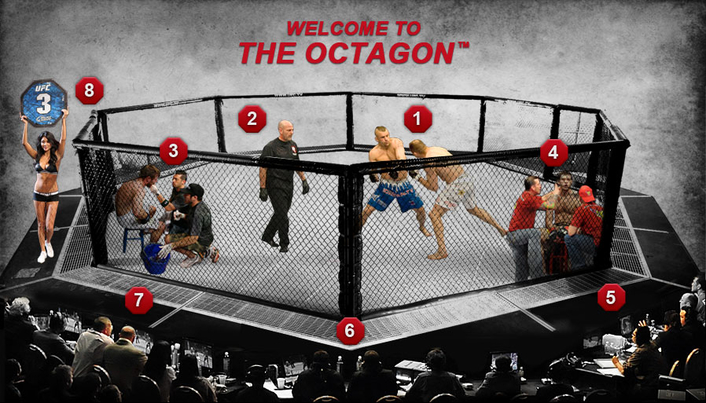 “The execution of the graphics and the functionality was flawless.  The product lived up to how the Ross team outlined,” said Kieren Portley, VP Studio and Spanish Language Production, UFC Productions. “With XPression, we accomplished a seven hour production with five live hours being broadcast domestically on FOX Deportes, and in all Spanish speaking Latin American countries on Televisa owned networks - including our own channel, UFC Network. By implementing XPression into our show we improved our overall graphical presentation with clear and clean graphics, ultimately serving our fans better which is always our main objective.”

“During the broadcast, XPression demonstrated how flexible and stable the system was,” said Glen Maxheleau, Business Development Manager, XPression with Ross Video. “This partnership, with the Spanish division, has provided Ross the opportunity to be involved in more programming possibilities with the UFC.”