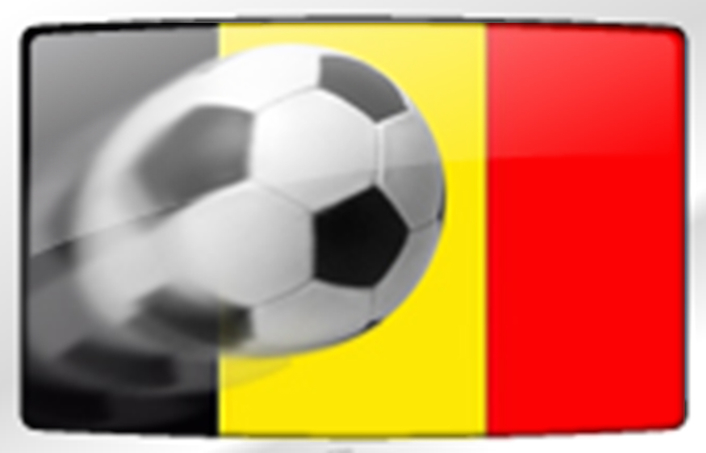 Graphics for Belgian Football
Football is king in Belgium and wTVision is always there, making part of the action. Last month, wTVision covered several football games for different TV Stations.

For BelgacomTV, wTVision was responsible for the Jupiler League Playoffs, and in AB3, wTVision produced the Standard – Panathinaikos of Europa League.

wTVision’s teams who have already covered a number of major events as a result of their many years experience, collected all data and statistics, through wTVision’s Football Stats CG and all graphics were broadcast in real-time, providing fans with very useful information and turning these games into truly experiences.