Who Will Be the Millionaire at the Four Hills Tournament? 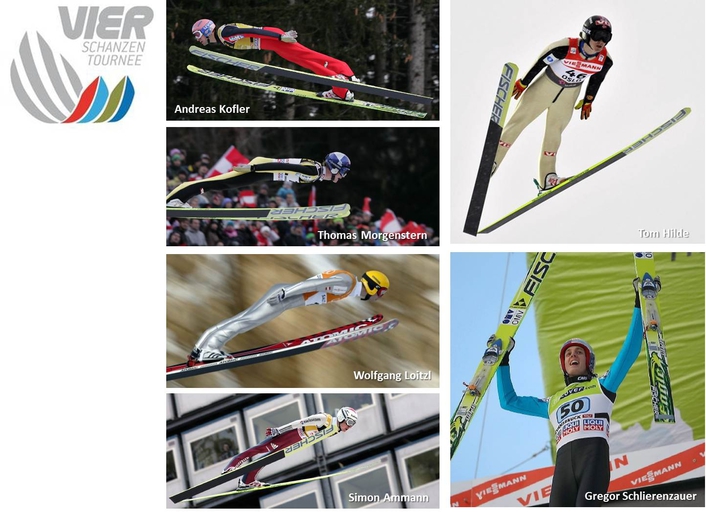 Record prize money of one million Swiss francs for the "Tournee-Grand-Slam"
The Four Hills Tournament is looking for the millionaire: If one athlete manages to win all four World Cup ski jumping events in Oberstdorf, Garmisch-Partenkirchen, Innsbruck and Bischofshofen at the 60th edition of the world famous ski jumping series, then the organizing committees together with the German and the Austrian Ski Federation will reward this "Tournee-Grand-Slam" with one million Swiss francs. As yet the only jumper in history who succeeded in winning at all four hills’ stages in a row was German Sven Hannawald in the 2001/2002 season.

"We want to have a very special attraction for the 60th anniversary of the Four Hills Tournament, therefore, we award this special prize for the “Tournee-Grand Slam", says Alfons Schranz from Innsbruck, president of the Four Hills Tournament. Even without a Grand-Slam the next Four Hills’ champion can look forward to the upcoming event, which is awarded with extra prize money. Schranz and his colleagues at the ski clubs of Oberstdorf, Partenkirchen, Innsbruck and Bischofshofen and the German and the Austrian Ski Federation reward the overall victory at the 60th Four Hills Tournament with an additional prize money of 20,000 Swiss francs.

"With the million as extra prize money the 60th Four Hills Tournament is as exciting as never before. For the athletes it's harder because they are under even more pressure than before, and the millions of viewers around the world will watch ski jumping with more excitement", Stefan Huber, CEO of the Four Hills Tournament is looking forward to the upcoming winter sports highlight.

In the past three years the Austrian eagles had dominated the legendary Four Hills Tournament: Wolfgang Loitzl, Andreas Kofler and Thomas Morgenstern managed a hat-trick with three successes for a nation in a row. Together with their compatriot Gregor Schlierenzauer the Austria-quartet recently won nine of twelve individual competitions, only Simon Ammann (Switzerland, two wins), and Tom Hilde (Norway, winning the finals in 2011) succeeded a little bit against the Austrians. The statistics are still impressive. Since 2006/07, there were at least two stage wins per year for Austria, since 2008/09, there were even three. 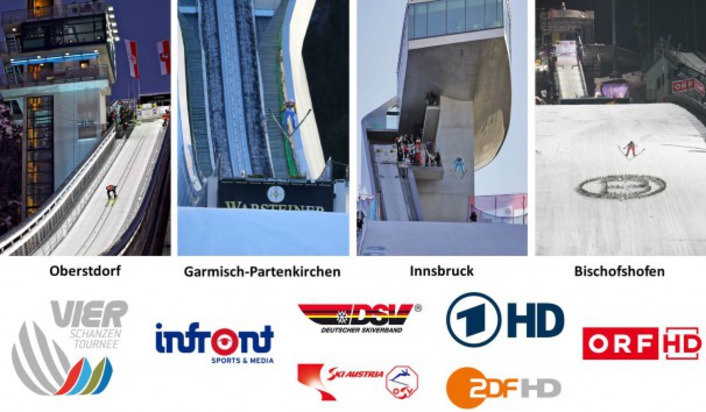