Wellen+Noethen at the 2010 Winter Olympics in Vancouver

Wellen+Noethen is service provider for ARD and ZDF
Wellen+Noethen GmbH announced that it has won thecontract to lease out the media technology for the live broadcasting of the 2010 WinterOlympics for German television. The contract was placed by German public-servicebroadcaster ZDF (Zweites Deutsches Fernsehen).

The broadcaster is to provide live HDTV coverage of the Winter Games. Wellen+Noethen is to supply much of the required tapeless high-definition production and broadcasting technology and preconfigure it in different test environments. The equipment will then be combined with ZDF’s existing HD technology and delivered to Vancouver and Whistler Mountain, where it will go into operation.

A total of 17 fully equipped and networked EVS XT[2] servers will be used for signal processing, multi-channel ingest and synchronized playout. For color correction and on-airdesign, 21 new TCube Fig Color Correctors and four Inscriber® G-Store™ HD character generators from Harris will be integrated into the production environment. The contract also includes the provision of eight real-time 3D systems from Vizrt, three Alchemist Ph.C™ HD from Snell including the Dolby E option for motion compensation, and 14 Snell Mach HD converters for audio and video format conversion. HD signal recording and processing will be handled by MVS-8000G HD video mixers from Sony and more than 50 video recorders in the digital HDTV video formats HDCAM SR and DVCPRO HD from Sony and Panasonic.

Besides extensive glue equipment by LYNX, Yamaha DM1000 audio mixers, surround monitors by DK-Technologies, A!Tec event drivers, audio converters by AJA and audio limiters by Juenger as well as complementary measurement and control technology will be used for audio editing.

For communication, several Artist Matrix Intercom systems by Riedel as well as about 50 control key-panels including extensions will be delivered. Furthermore, Wellen+Noethen will provide the ZDF with various video monitoring: Seven Evertz MVP multi-viewer systems with 480 inputs and two VIPA16-DUO’s will control more than 250 monitors ranging in size from 17" to 47", including around 180 Sony LMD-series multi-format displays ranging from 9" to 24" and Class I full HD monitors from the BVM series. For live reporting, Wellen+Noethen is also supplying LDK-8000 HD system cameras from Grass Valley. 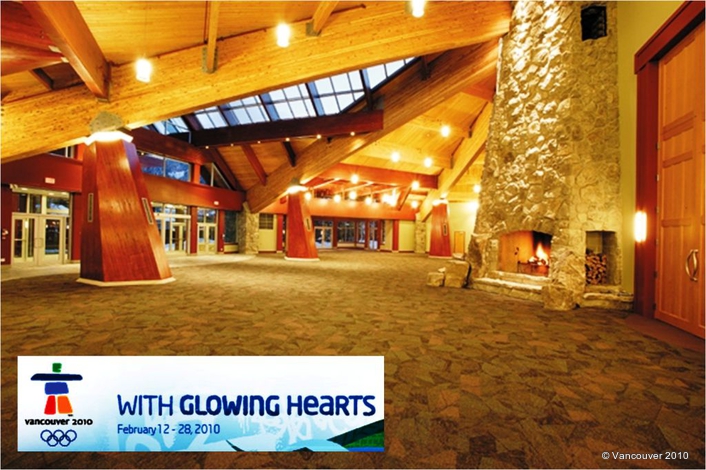