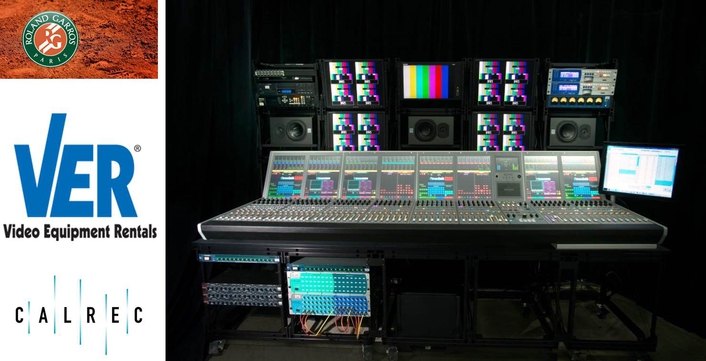 "Calrec is the standard for broadcasting events such as the French Open, so with Calrec consoles in our new flypacks, it will be much easier for us to book these types of shows," said Steve Cormier, director of broadcast audio and communications at Video Equipment Rentals. "Calrec has a reputation in the market for reliability and sound quality, and the majority of mixers are familiar and comfortable with Calrec, especially in OB and flypack situations. If you're supplying a system based on a Calrec console, it's a clear indication of the quality that the entire system is going to have." 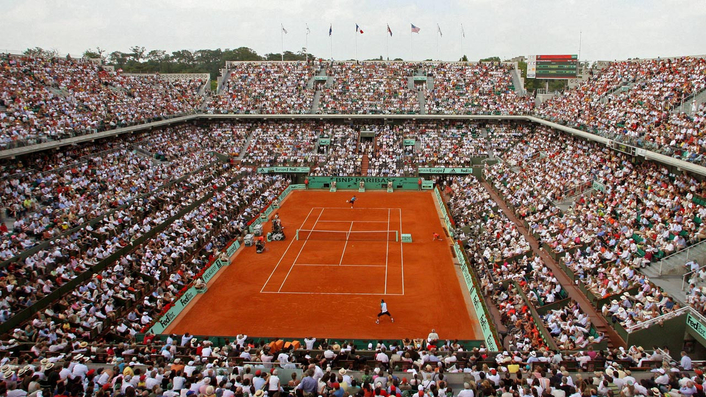 VER has installed two 64-fader Artemis consoles into a flypack that has two identical control rooms. In terms of I/O, each console has two 32 x 32 analog Hydra2, two AES Hydra2, and two MADI Hydra2. The first rental customer, the Tennis Channel, is using the flypack to provide broadcast facilities at the French Open for some of the world's largest sports broadcasters. The flypack can be configured differently for every event, but for the French Open, the system relies heavily on MADI, taking feeds from the host broadcaster, six announce booths covering multiple courts, a voice-over booth, multiple video playback sources, and more. The control rooms are being used by different broadcasters at different times, with varying numbers of audio and video inputs and outputs being utilized at any given point. The Artemis system's 64-fader surface is large enough to handle any audio scenario the broadcasters might face. 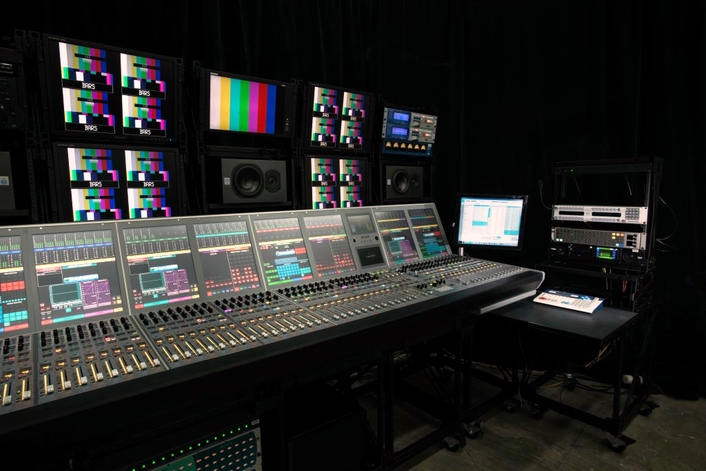 Both of VER's new Calrec consoles are in use at the French Open, but ownership of two consoles gives VER the future flexibility to rent out the consoles separately and cover two different events simultaneously in situations requiring only one console. In addition, VER will also be able to rent out the Hydra2 I/O boxes independently of the consoles, filling a need among existing Calrec owners for rental Hydra2 boxes to supplement their systems.

"By installing Calrec consoles, VER not only has created a dynamic and flexible system for the French Open, but also has left itself well-positioned for a number of future rental scenarios because of Calrec's reputation and level of industry acceptance," said Dave Lewty, regional sales manager, Calrec. "VER's installation is a great example of how Calrec can give rental companies an edge in the highly competitive equipment-for-hire marketplace."