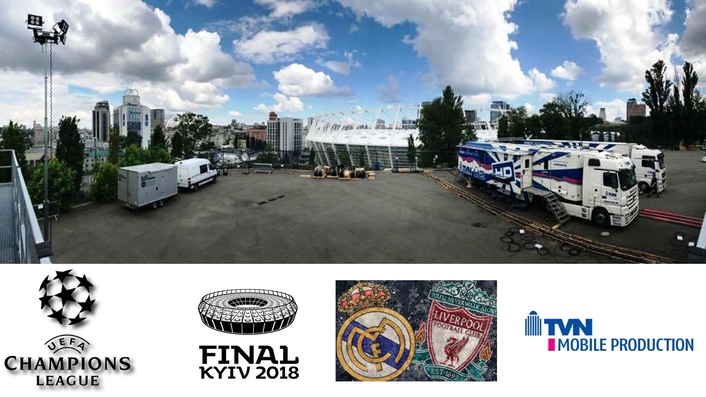 The UEFA Champions League final – the biggest match in club football – is being contested between two of the stellar names in the world game: Real Madrid have lifted the trophy in each of the last two seasons and are looking to claim it for a record 13th time overall. Liverpool are eyeing a sixth final victory.

Liverpool have already set a record for most goals in a campaign this season while Real Madrid fans have been reared on free-flowing attacking football, so nobody is anticipating a cagey affair. Before the football even begins, Dua Lipa, no less, will whet the appetite with a performance at the opening ceremony. And after the final whistle blows, there will be a trophy presentation and ticker-tape reception. And some selfies. Glitz and glamour all the way. 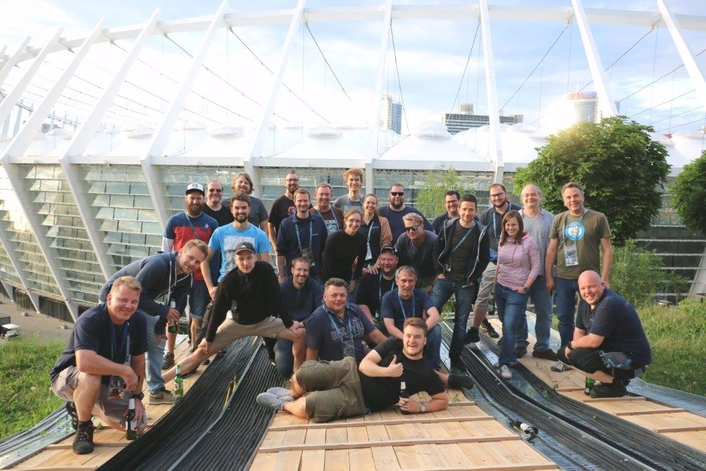 There is no bigger name on planet football than Cristiano Ronaldo. He is after a fifth title, is in line to be the top scorer in the competition for the sixth season in a row and is the leading marksman in the competition's history. Liverpool will not be overawed, though. Ronaldo may have 15 goals this term but Reds trio Mohamed Salah, Roberto Firmino and Sadio Mané have 29 between them. 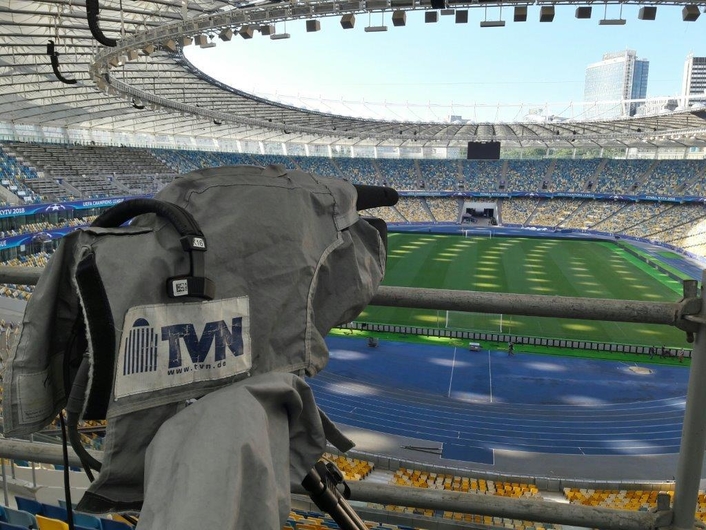 TVN MOBILEPRODUCTION is in Kiev on behalf of UEFA to produce the final and to bring all the excitement of this premier-class final to TV screens all around the world. The order: Host Broadcaster for the Champions League Final 2018, the very first European Cup final in the Ukraine. The match, in which Real Madrid can claim the title for the third time in a row, will be televised live in UHD and HD and in 3D Audio / Dolby Atmos. There are more than 50 microphones in the stadium. 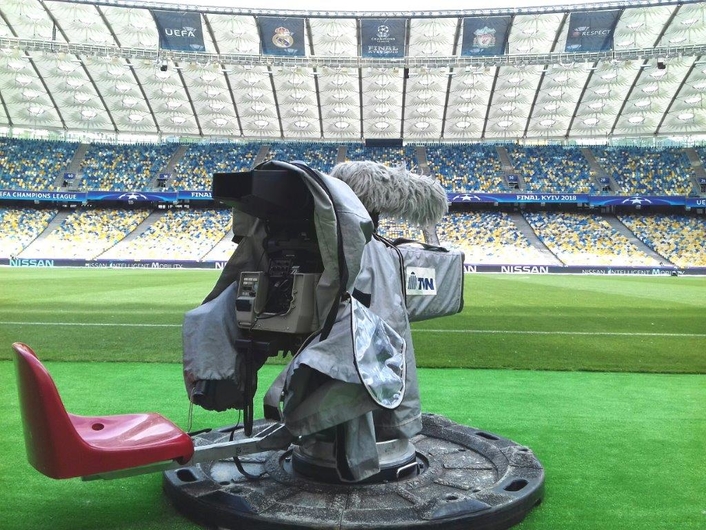 The Broadcast set-up in brief:

Requirement to produce UDH and HD in parallel, TVN has a designed a workflow that ensures one setup for production of both signals, while the signal generation is completely independent. The camera plan is based on a 40-camera set-up. In addition to the ON trucks TVN-Ü2, TVN-Ü3, TVN-Ü5 with one tender truck each TVN is also responsible for the helicopter crew, the wireless crew and the PMT SpiderCam installation. TVN is on site with a crew of 73 people. 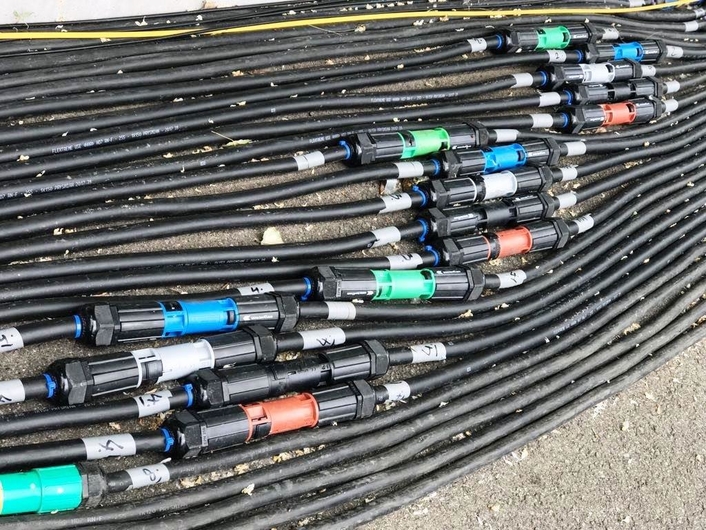 The international Signal (directed by Jamie Oakford) is then distributed via the TOC (Technical Operations Centre) world-wide. Including the pre- and after-match program the live broadcast will take five hours.

Matchday -11: arrival and construction (delays at the border and rain, but arrived in Kiev as planned)

Matchday -5: Start of the rehearsals of the show acts 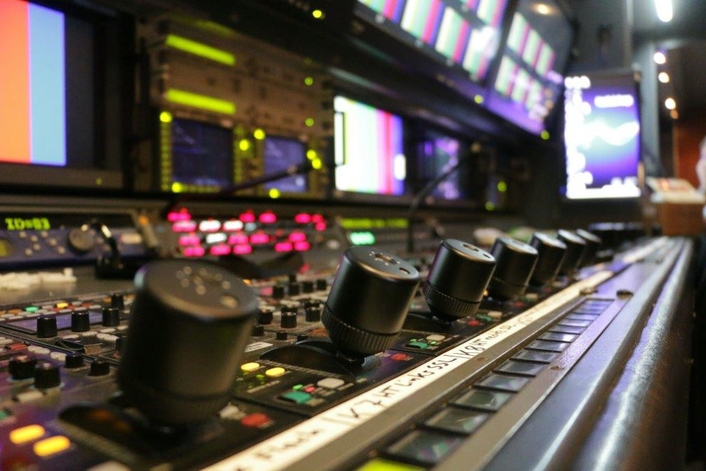 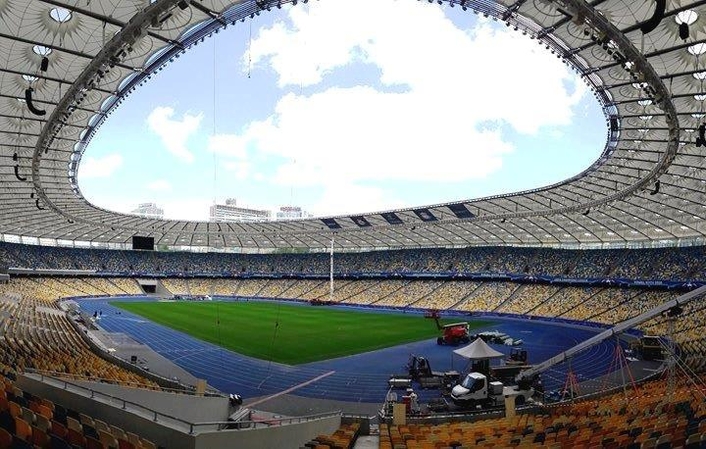 The match is decided in the in one go. If it's level after 90 minutes then there will be extra time (15 minutes each way). If it's still all-square then there will be a penalty shoot-out, carried out in the traditional format: coin toss to decide who goes first and then take it in turns. If nobody has won after five spot kicks each, they carry on in sudden-death mode.