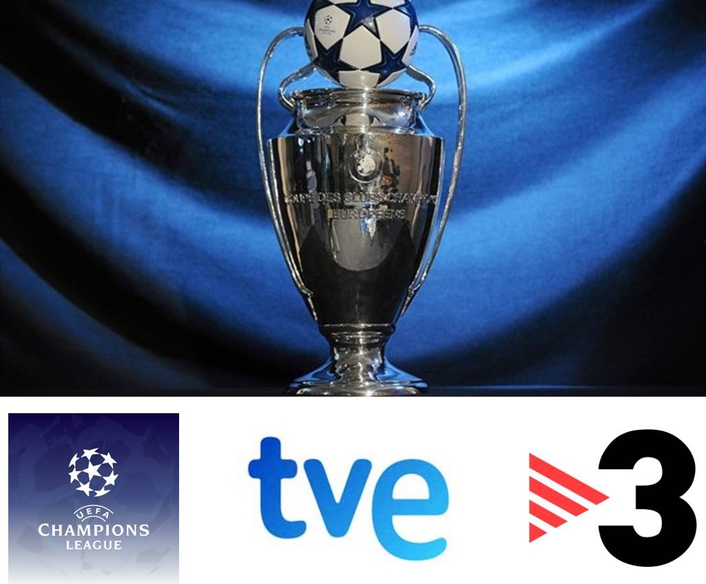 State broadcaster TVE and regional Catalan free-to-air broadcaster TV3 have jointly secured the rights to the UEFA Champions League package which includes coverage of the 16 Tuesday first choice live matches. Both broadcasters will also share live coverage of the Saturday final and the UEFA Super Cup with pay operator Digital+. The UEFA magazine show together with highlights on both Tuesdays and Wednesdays have also been awarded to the two free-to-air broadcasters.

In line with UEFA’s platform neutral approach, the rights to the UEFA club competition will be also exploited on the internet via TVE’s website www.rtve.es and via TV3’s websites www.tv3.cat and www.esport3.cat, as well as via TVE and TV3’s respective mobile portals.

“In the current rights cycle, both TVE and TV3 have shown commitment to elevate the UEFA Champions League’s position even further as forerunner in club football worldwide. We are pleased to continue our relationship with both broadcasters for the UEFA Champions League. The high quality of their programming will ensure that Spanish fans will continue to enjoy watching the top European teams competing on the highest footballing stage.”

UEFA wishes to also thank the regional broadcast members of FORTA for their contribution to the UEFA Champions League.

TEAM Marketing AG is the exclusive marketing agency of UEFA for the exploitation of certain media and commercial rights relating to the UEFA Champions League, UEFA Super Cup and UEFA Europa League.