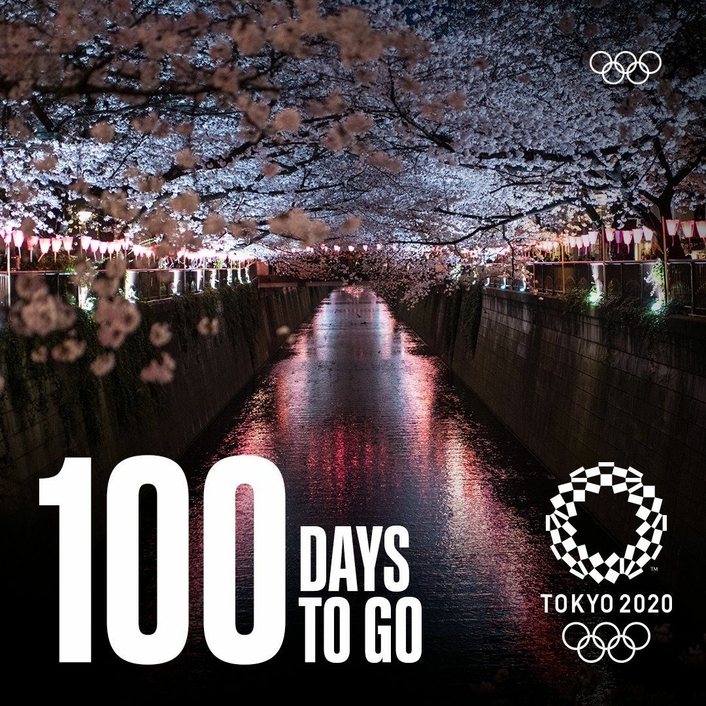 With 100 days to go to the Opening Ceremony, here are the top things to know about the next Olympics, which will witness five new sports, iconic venues, and medals made entirely from recycled metal

With 100 Days to Go to the Opening Ceremony, there are still about 15 test events for the Olympic and Paralympic Games still to be held, mostly under the READY, STEADY, TOKYO banner. The test events act as dress rehearsals for all parts of the competition, from the running of the tournament to logistical and operational capabilities so that when the Games come around, everything proceeds smoothly.However, the status of test event in artistic swimming is still to be confirmed following their initial cancellation by aquatics international federation FINA. It was originally cancelled alongside the diving test event, a Diving World Cup event, before that was re-instated following discussions involving all parties.

Draws for the group stages in some team sports will also occur between now and the Games.

While teams in basketball, handball, hockey, volleyball, and water polo already know their opponents (and baseball/softball and 3X3 basketball will make use of a single round-robin group), those taking part in beach volleyball, football and rugby sevens have yet to find out who they will face.

The draws for the football tournaments are set to take place on 21 April at FIFA headquarters in Zurich, Switzerland, after the conclusion of qualifiers. 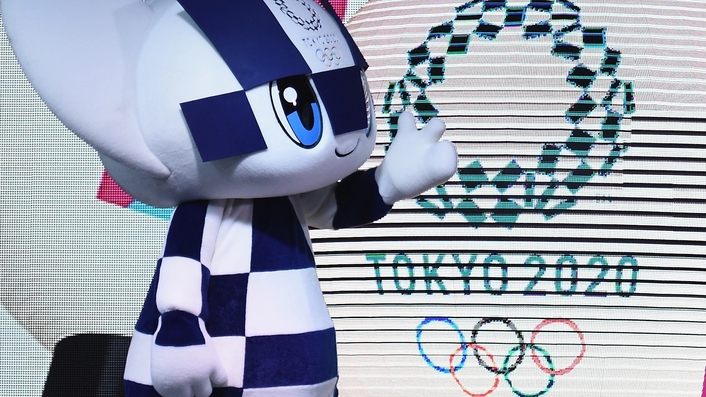 However, in both beach volleyball and rugby, the final qualified teams will not be known until June, with the draw likely taking place once the teams are known.

Qualification events continue to take place across a wide range of sports, before competition begins in softball and football on 21 July.

You can find information on all the year's major sporting events, including qualification tournaments, in our 2021 sporting calendar. 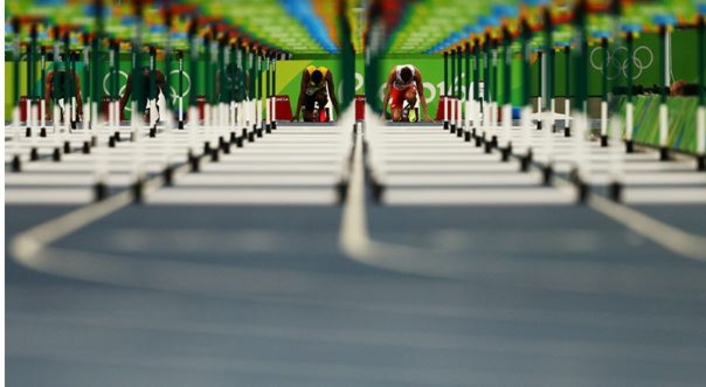 Wednesday 14th April marked 100 days until more than 11,000 athletes from over 200 nations will take part in the Games of the XXXII Olympiad running from 23 July (Opening Ceremony date) to 8 August.

Medals will be awarded in 339 events across 33 sports encompassing 50 disciplines.

This will be the second Olympic Games in Tokyo after the Japanese capital staged the Games of the XVIII Olympiad in 1964.

The Olympics were postponed by a year to 2021 due to the Covid-19 pandemic, and, due to ongoing restrictions taken by the Japanese government, no foreign fans will be allowed at the Games.