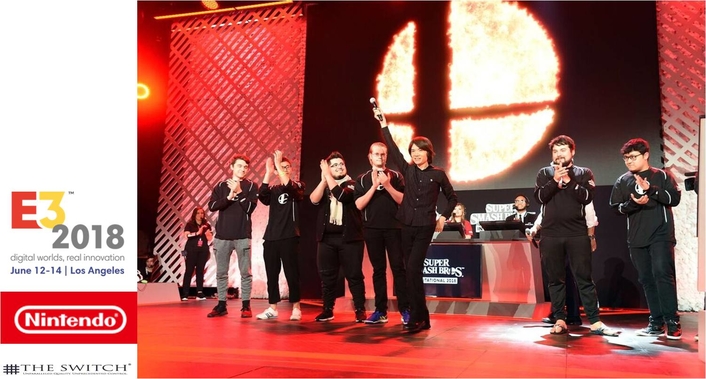 Provides Seamless Content Distribution to Millions of Viewers via OTT

At last month’s 2018 Electronic Entertainment Expo in Los Angeles, commonly referred to as “E3,” Nintendo, one of the world’s largest gaming companies, relied on The Switch® for exclusive distribution of Nintendo’s linear feed and streaming feeds across multiple, worldwide over-the-top platforms.

Utilizing The Switch Access™ between outside venues and Nintendo’s Treehouse Live booth at the Los Angeles Convention Center, The Switch enabled Nintendo to produce and deliver the live content throughout the E3 event and beyond. The Switch also delivered the production to its Los Angeles NOC pool ports, where IGN, GameSpot and others were able to pull the content for additional onward distribution. 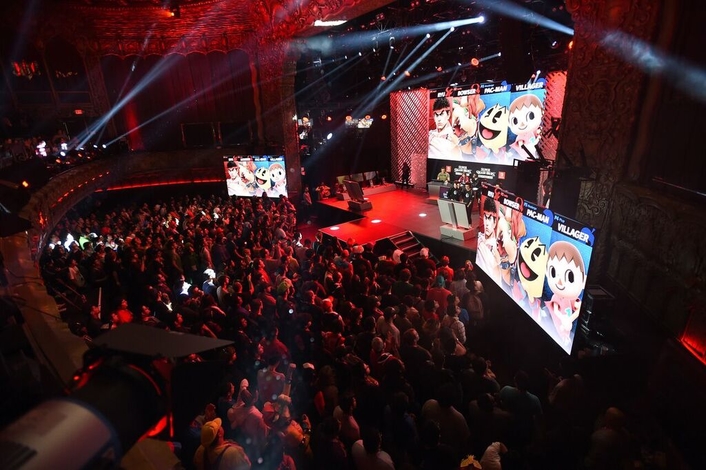 To ensure the events were accessible for any streaming and OTT applications, The Switch provided transcoding and delivery using The Switch OTT™ through its new Los Angeles 1080p60 Master Control Room (MCR). 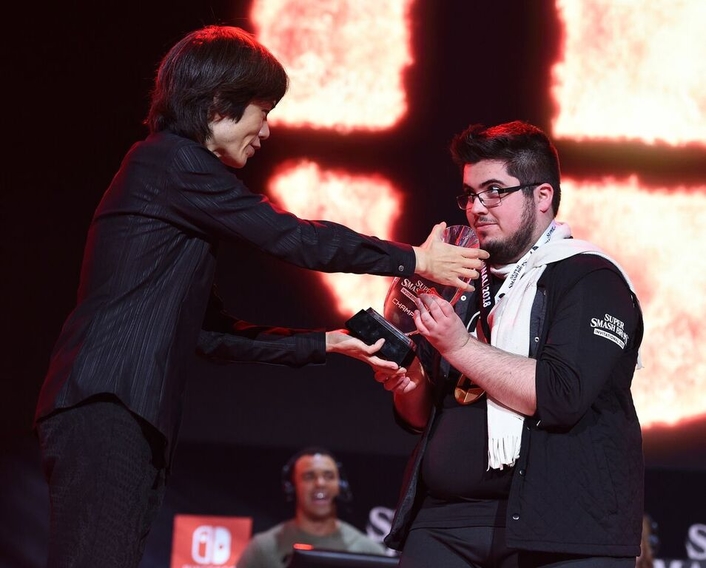 According to Eric Salsman, VP of OTT and engineering at The Switch, “From the MCR, the feed was contributed via our AWS Direct Connect into AWS Media Live, bypassing the internet. Media Live allowed us to contribute to near limitless syndication partners at 1080p60.” This allowed cloud syndication of multiple feeds to YouTube, Twitch, Periscope, Facebook, NicoNico, G&L and others, another of The Switch’s value-add components embedded into The Switch OTT. 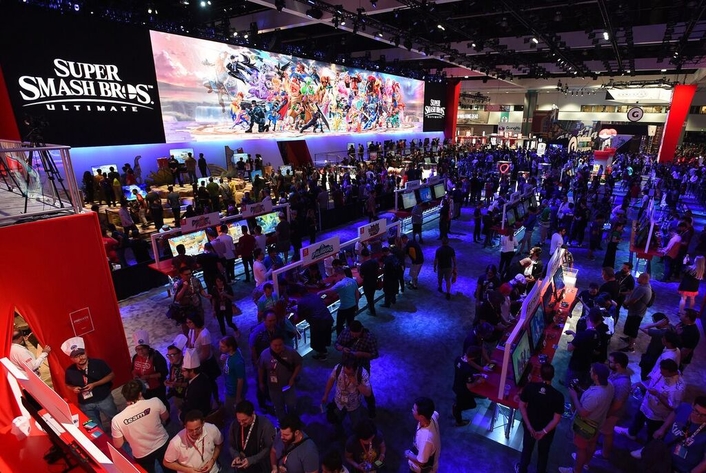 “This was a complex event utilizing multiple service offerings and teams at The Switch,” said Keith Buckley, President and CEO at The Switch. “We are thrilled with the success of the event and believe it is a perfect testament to the capabilities of The Switch as a full-service supplier.” 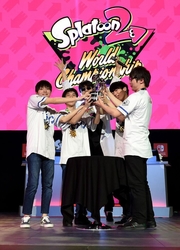