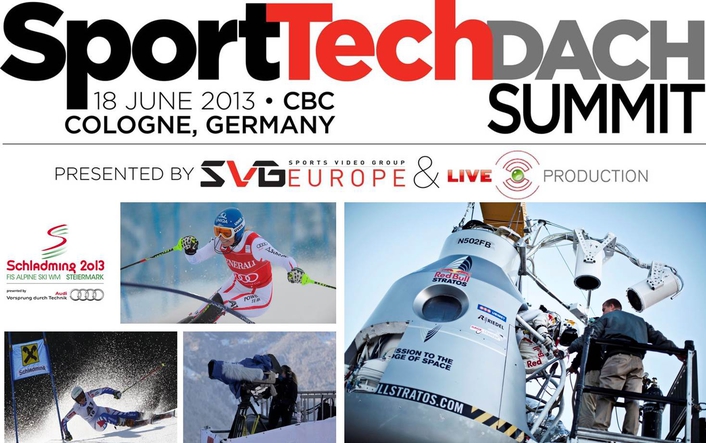 More than 30 leading decision-makers from German-speaking countries descended on Cologne yesterday for the inaugural SportTech DACH, a broadcast technology debating and networking event organised by SVG Europe in conjunction with Reinhard Penzel, MD of live-production.tv.

Representatives of Adobe, Calrec Audio, ChyronHego, Sky Deutschland and Vizrt were among those in attendance at the afternoon/evening event, which took place at the offices of CBC in central Cologne. 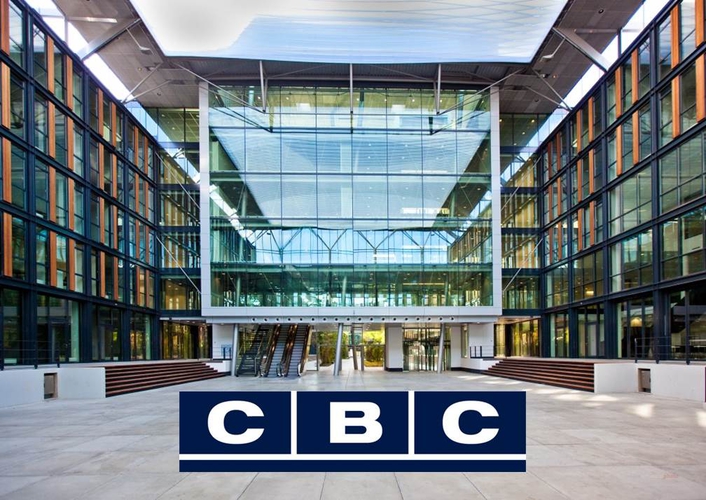 Next to speak was Michael Kögler, from the sports production department at Austrian public broadcaster ORF, who outlined the broadcaster’s complex workflow at the FIS Alpine Ski World Championships 2013. A grand total of 216 camera positions were involved in the production, which saw a team of 350 people work to deliver HD coverage in Dolby 5.1.

“It was great that we were able to deliver [such a variety] of shots and create so much excitement around the sport,” said Kögler. “In essence, the aim was to create the best skiing coverage ever – which, by the end, I think it was.” 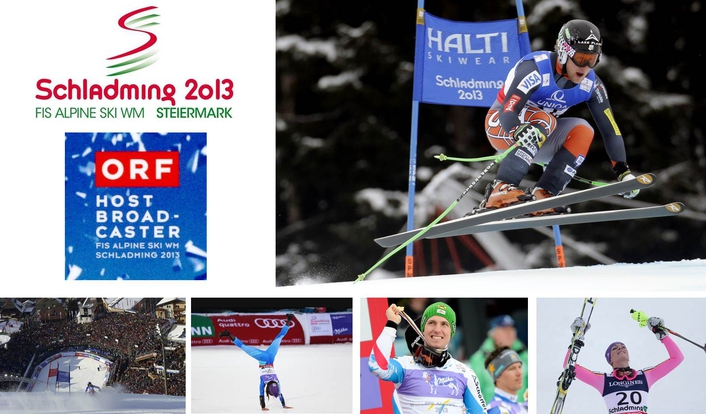 Live-production.tv managing director Reinhard Penzel then involved delegates in a brief discussion about the immediate outlook for European sports broadcast production. There was a general consensus that second screen will come to exert an ever-greater influence on production methodologies, but rather greater variety of opinion about the likely impact of the new Ultra-HD format, otherwise known as 4K. 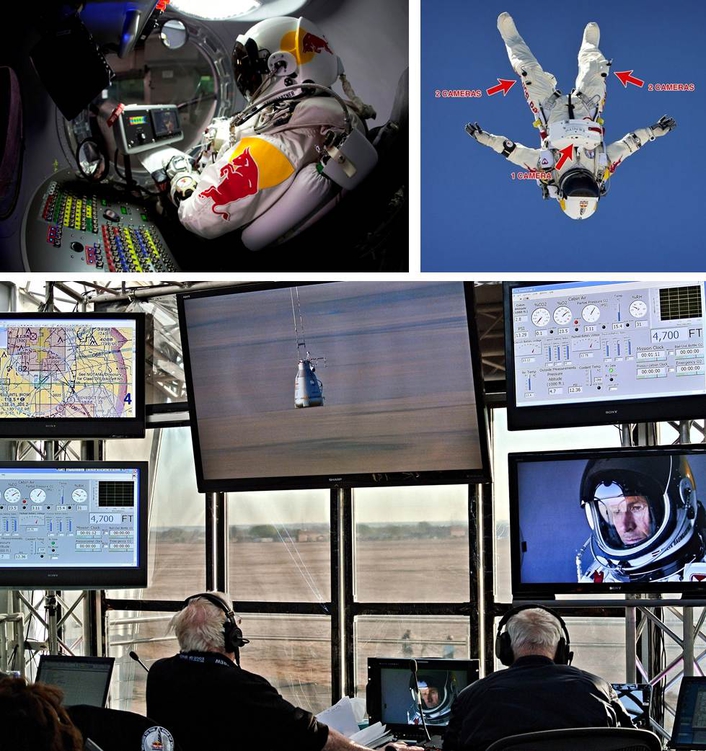 This section of proceedings concluded with a (German language) reiteration by Thomas Riedel of his illuminating presentation about his company’s involvement in the Red Bull Stratos project, which revolved around Felix Baumgartner’s awe-inspiring 39,044 metre skydive. As previously discussed in-depth on SVG Europe, Riedel Communications provided a comprehensive audio/video transport solution for the capsule that carried Baumgartner into the stratosphere, as well as the entire communications infrastructure for the Red Bull Stratos operation.

Following the conclusion of Riedel’s presentation, attendees were invited to walk across the Hohenzollern-Bridge into Cologne’s old town, where they were treated to a networking dinner.

SVG Europe would like to thank all delegates for taking time out from their busy schedules to attend, as well as its partner in this event, live-production.tv.