SPORTELMonaco 2012: The Edition of Champions! 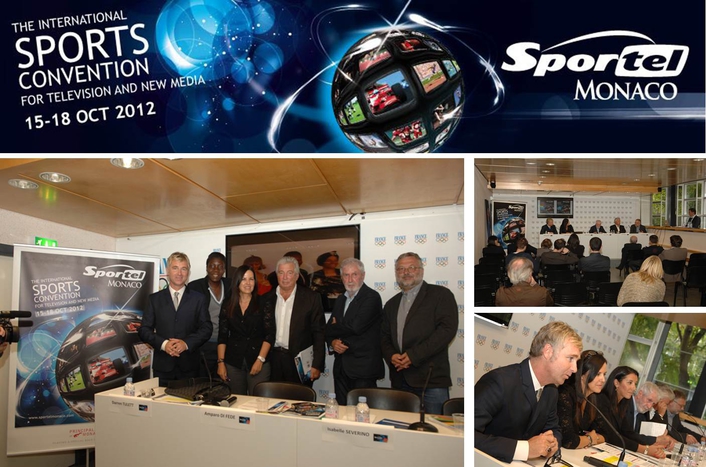 .
Last Thursday on the 20th of September, a press conference organized by SPORTELMonaco took place at the CNOSF in Paris.

For 23 years, SPORTEL has been recognized as the world leading sports program market for television & new media. The event brings together more than 2,300 participants from 60 countries every year.

The 2012 edition will take place at the Grimaldi Forum, Monaco, from the 15th  to the 18th October.

The confirmed schedule of events includes a special press event about the 2014 FIFA World Cup in Brazil, a round-table discussion with former sport professionals that are now media personalities in partnership with RMC, the future of sport broadcast technologies, and a dedicated football day  in partnership with Golden Foot in the presence of famous football players (world champion) Franco Baresi,  (English Champion) Eric Cantona,(World Champion) Lothar Matthaus and the King Pelé.

The List of VIP Guests and Personalities at SPORTELMonaco 2012