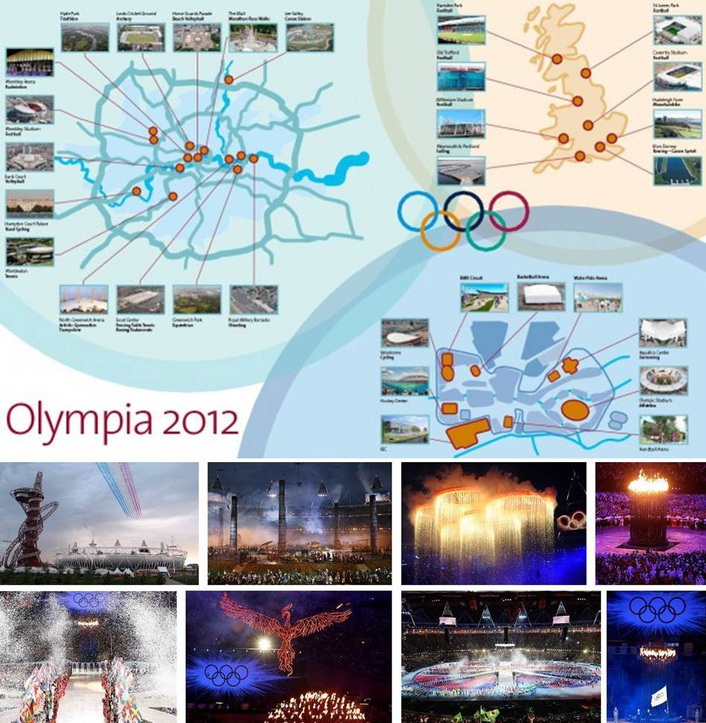 What is the Legacy of London 2012 for the Sports Media Industry?
London 2012 set a new benchmark for the coverage of sport. More action was delivered to audiences worldwide across more platforms and devices, creating a menu of content with the consumer in control of what they watched and when and where they watched it.

At the Sportel Monaco Symposium 2012, leaders of the sports media sector will discuss different aspects of London 2012 in three linked sessions.

1. What are the key lessons from London 2012 for both the Olympic Games and other sports properties?
·    Have new technologies delivered on their potential?
·    How did the online experience offering perform?
·    How does Olympic success impact on the wider media prospects ( rights and exposure) of ‘minor’ sports?

Speakers: To be announced shortly
Sessions will be moderated by Kevin Roberts, editorial director of SportBusiness Group.

Register now for SPORTEL to attend.
The 23rd edition of SPORTELMonaco will be held from 15 to 18 October 2012 at the Grimaldi Forum.
Program of Events now online.