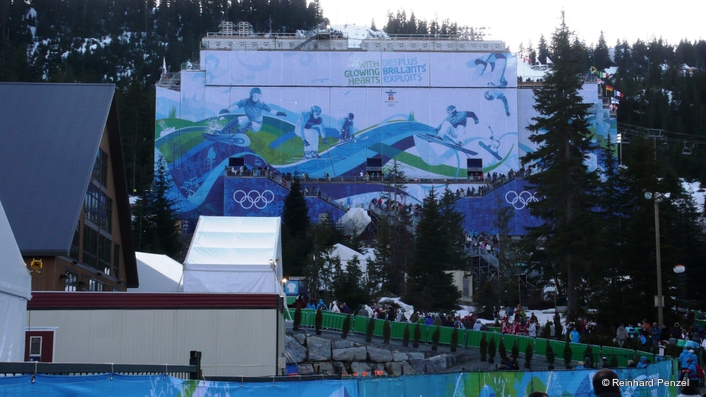 The Snowboard Arena at Cypress Mountain
Snowboarding superstar and defending champion Shaun White won the Olympic men's halfpipe gold Wednesday, dazzling the judges with his tricks - including the gravity-defying Double McTwist 1260.White scored 48.4 out of 50 in his second run after 46.8 in his first, which was in itself enough to seal the title. Finland's Peetu Piiroinen took silver with a score of 45.0 and Scott Lago of the United States won bronze with 42.8. 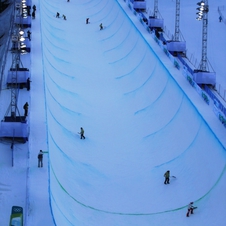 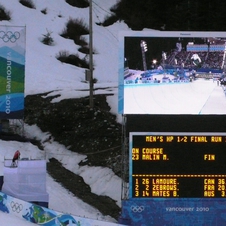 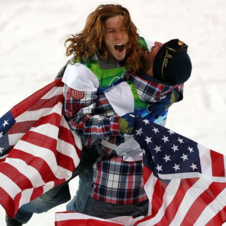 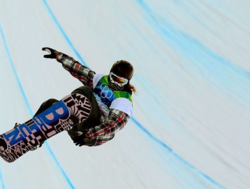 Hot favourite White had the luxury of starting his second run knowing he was already Olympic champion - the same situation he faced in Turin in 2006 - after dominating the competition.After qualifying in first place, White went last in the final and in two devastating displays the man known as the "Flying Tomato" put himself out of reach of his competitors.One of the stellar names at these Games, 23-year-old White came to Vancouver as the hot favourite having last month won his third consecutive gold in the X Games superpipe.The field was missing US snowboarders Kevin Pearce and Danny Davis, both of whom were potential challengers to White's crown but were injured before the Games.