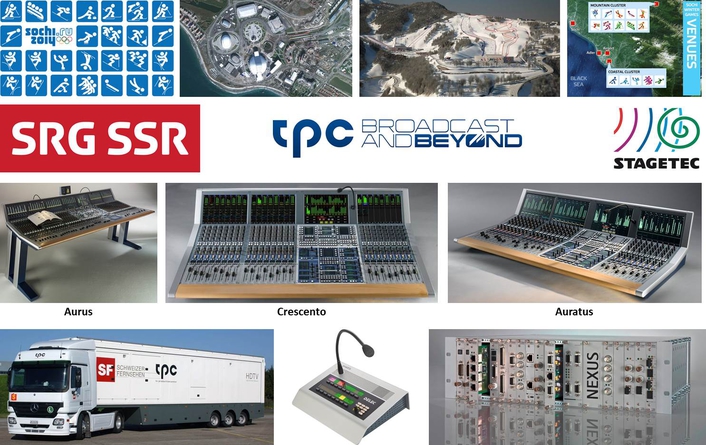 STAGETEC has dazzled spectators at many major sporting events. In Sochi it will be going for gold once again in many disciplines
"As in 2012 our technology will be supporting the sound reinforcement and especially the TV broadcasting of this major international event, as on many previous occasions", explains Stephan Salzbrenner, one of the Managing Directors of the SALZBRENNER STAGETEC MEDIAGROUP. "The demand for high-quality mixing equipment and reliable audio networks is so high that we have sent a number of additional components to Sochi to extend the existing set-up temporarily."

The list of installations ranges from several of the newly constructed stadiums to the outside broadcast vehicles of participating television stations to major installations for Swiss broadcaster SRG SSR.

These are the most important installations:

Fisht Stadium for the Opening and Closing Ceremonies
·    Two STAGETEC AURATUS series mixing consoles, each equipped with six NEXUS Base Devices and used for TV sound.
·    Another AURATUS with a NEXUS Base Device deals with sound reinforcement in the stadium. 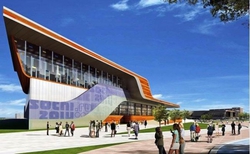 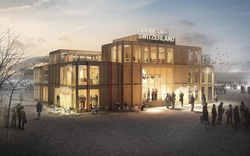 House of Switzerland
·    The two SRG SSR sound production areas in the Swiss House and the Swiss National Broadcast Centre are interconnected via NEXUS. 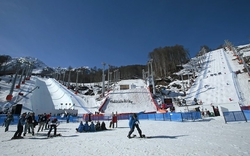