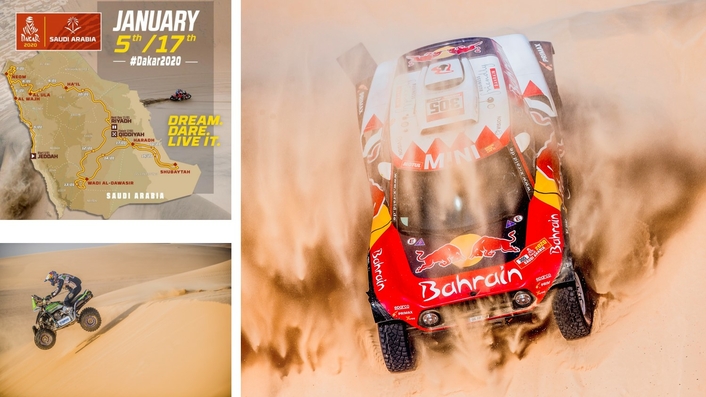 Two-time winner Carlos Sainz regained control of the 2020 Dakar Rally car category from his long-time rivals Nasser Al-Attiyah and Stéphane Peterhansel after they lost over 10 minutes each to the Spaniard during Wednesday's stage 10.

- Today's stage saw a deterioration in weather conditions with the race directors deciding to halt proceedings after 345km between Haradh and Shubaytah due to strong winds. 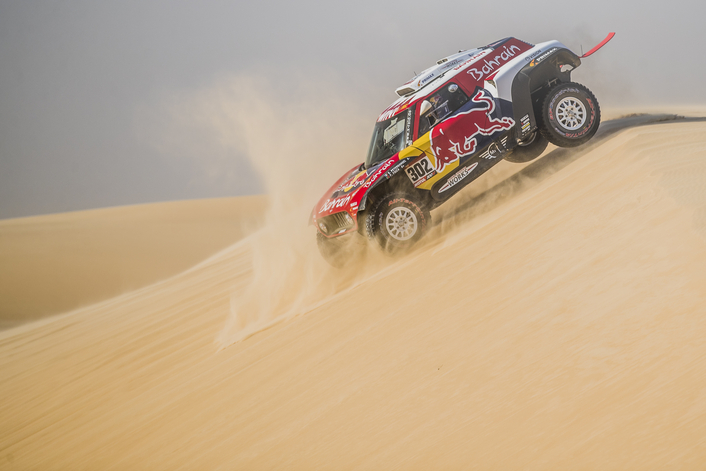 - With the leading trio boasting an astonishing 12 Dakar Rally car titles between them, Sainz got the upper hand again on Wednesday as he dug deep in Saudi Arabia to dominate the stage for another victory. 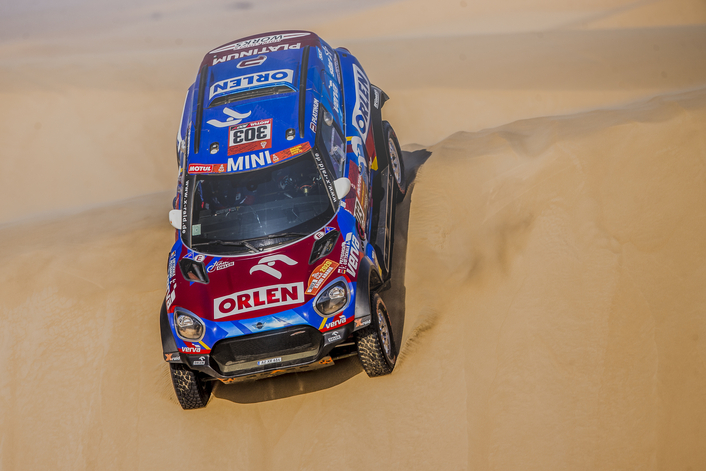 - Thursday's 744km stage 11 looks likely to be the last big chance to cut the overall deficit to Sainz with Friday's final stage only 447km into the Qiddiya finish. 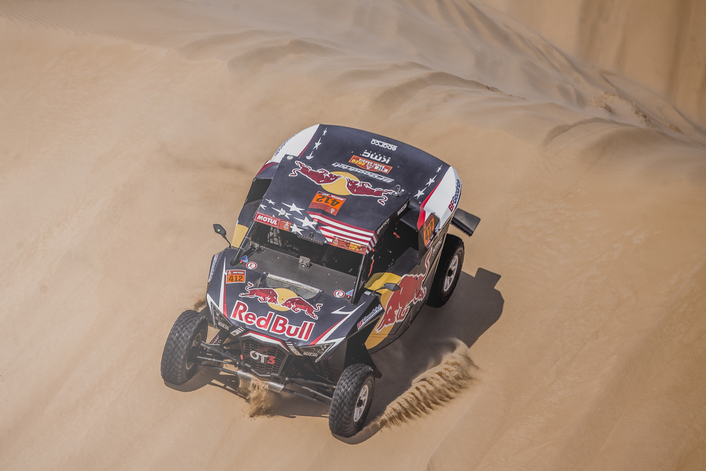 - Al-Attiyah, 49, admitted: "At one point we got a little bit lost - that was just for two or three minutes. After getting that waypoint we took the wrong way, which took us 20km extra to drive. This is how it goes." 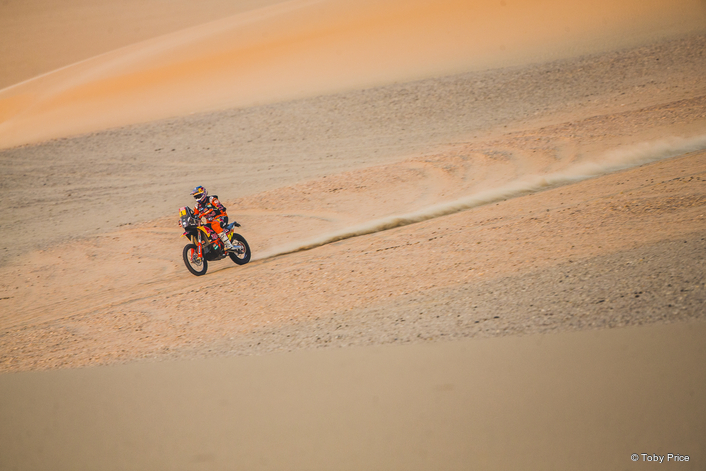 - Australian Price, 32, revealed: "There were a lot of accidents this morning and there weren't enough helicopters around to help us out. It's all for a good reason, but it didn't help me get back the time I need." 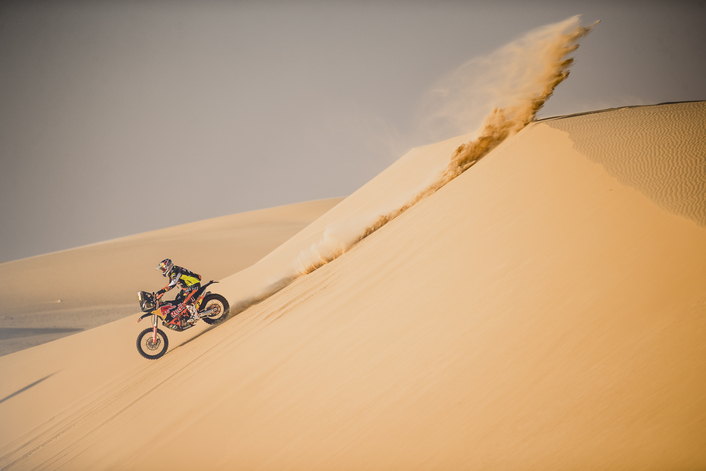 - Andrey Karginov's run of four stage wins finally came to an end in the truck category, however Team Kamaz Master team-mate Anton Shibalov could only take 2m 27s out of his big overall lead. 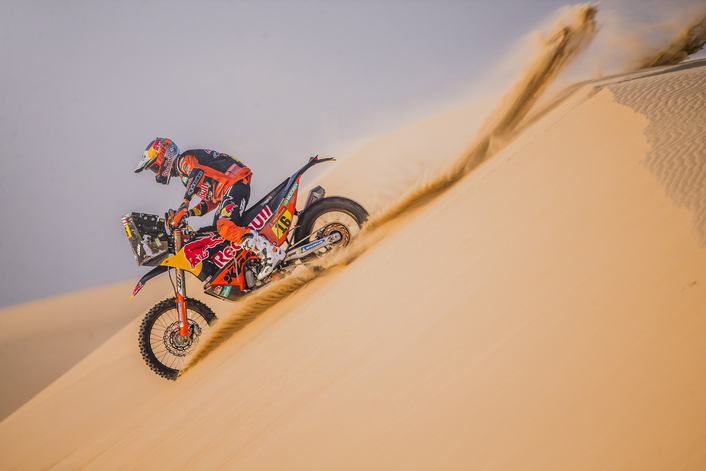 - Russian Shibalov, who lies 36m 08s behind Karginov, explained: "It was an interesting stage with some dangerous parts where the dunes dropped sharply." 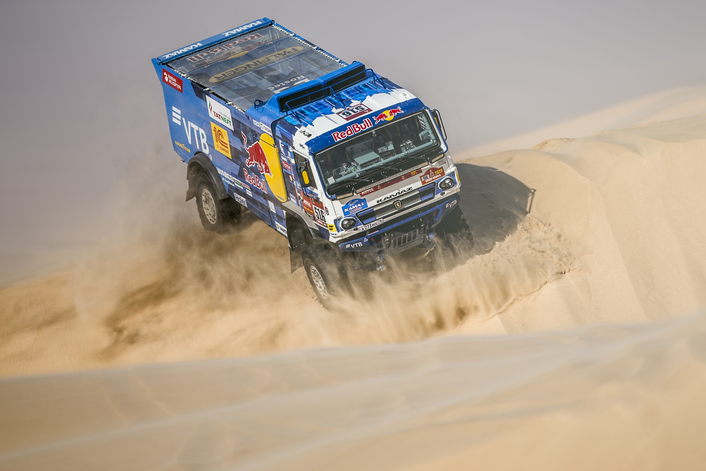 - The competitors are on their own tonight, denied the assistance of their mechanics, before racing 379km back to Haradh tomorrow during stage 11. 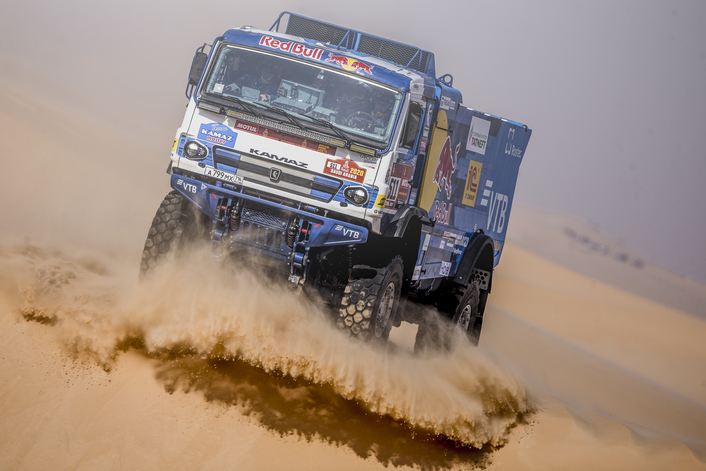 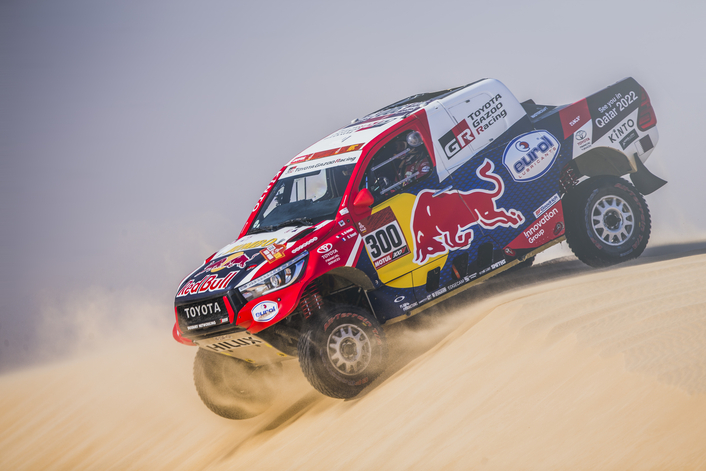