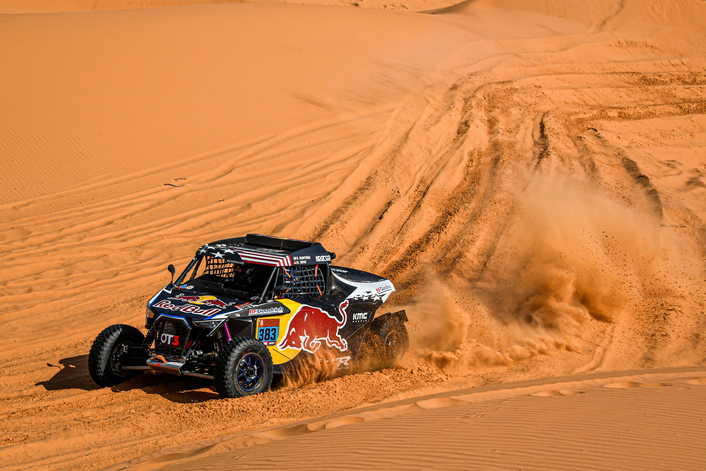 Rookie Seth Quintero boosted his bid for overall victory in his 2021 Dakar Rally category by winning the shortened Stage Six on Friday as Carlos Sainz and Ayrat Mardeev also tasted victory in their respective categories.

- Rally organisers shortened the stage by 100km (62.13 miles) and delayed its start by 90 minutes after competitors voiced concerns about Stage Five's route.

- Teenage sensation Quintero has enjoyed an impressive first half of his maiden outing and he went into Saturday's Rest Day by becoming the youngest ever Dakar stage winner to move up to third overall. 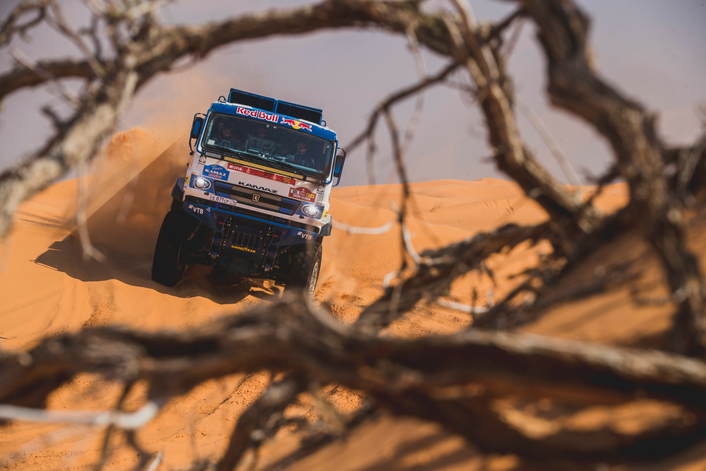 - The 18-year-old edged out Khalifa Al-Attiyah by 23 seconds on Friday to move just 8m26s behind Poland's Aron Domzala in the Lightweight vehicle category after Chilean Chaleco Lopez had a day to forget.

- Californian Quintero enthused: "It looks like we only won by 23 seconds but, in my book, a win's a win. Today went absolutely amazing. We moved up one position in the general rankings and, instead of 28 minutes off the lead, we're now only eight minutes away. It feels amazing to be the youngest ever Dakar stage winner. It's the Rest Day tomorrow, but I could honestly wake up as early as you like and go race again." 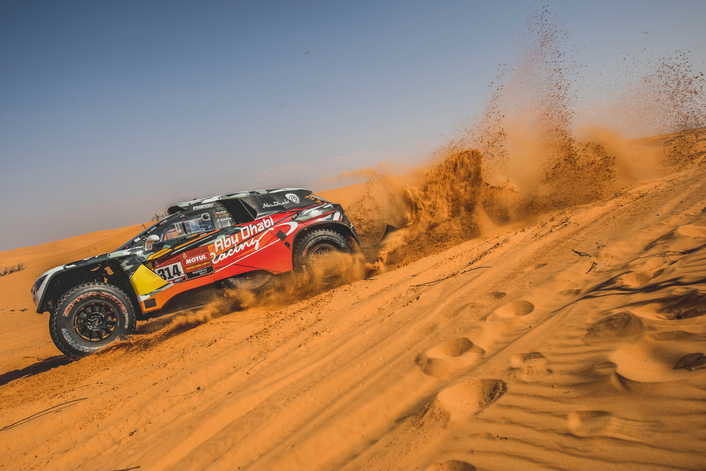 - Spaniard Sainz, 58, revealed: "In this first week we have had two days where we have lost 30 minutes so, for sure, we could have done a better job." 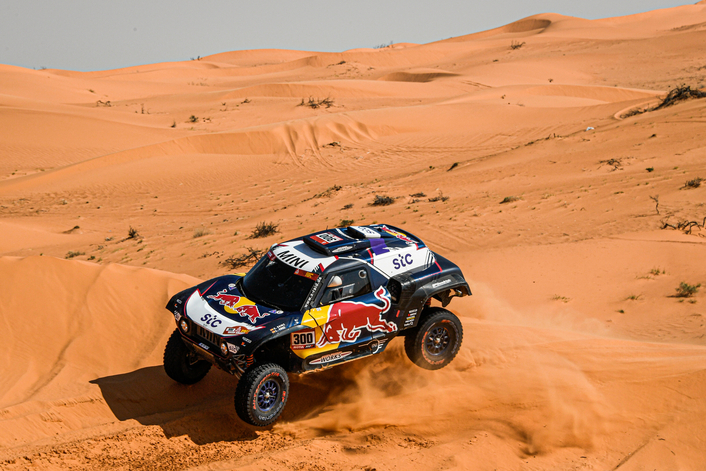 - Australian Toby Price could only finish seventh on his bike, nevertheless his main rivals struggled enough elsewhere for him to secure the overall lead by 2m16s. 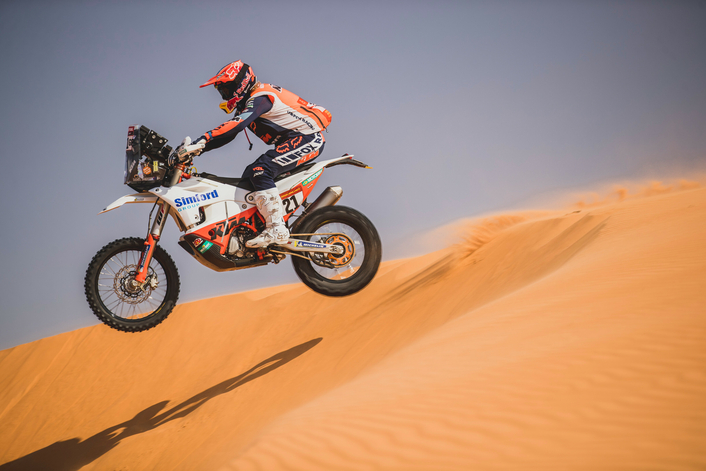 - Price, 33, said: "We'll take the chance to gather ourselves up and get ready for what's still to come."

- Saturday is a well earned Rest Day for the Dakar convoy before action resumes with Sunday's marathon Stage Seven from Ha'il to Sakaka. 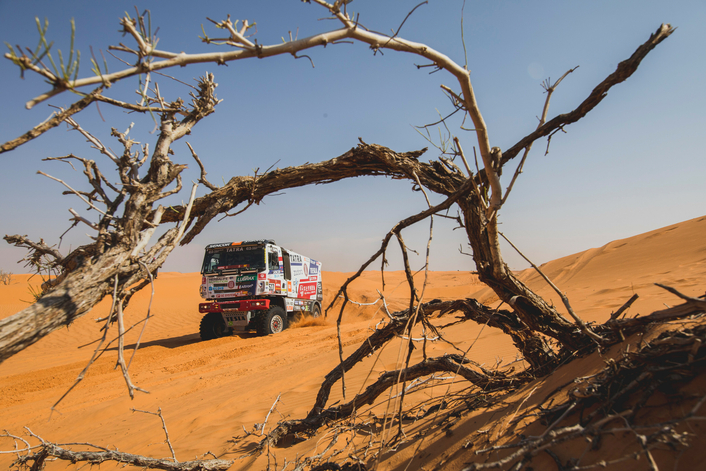 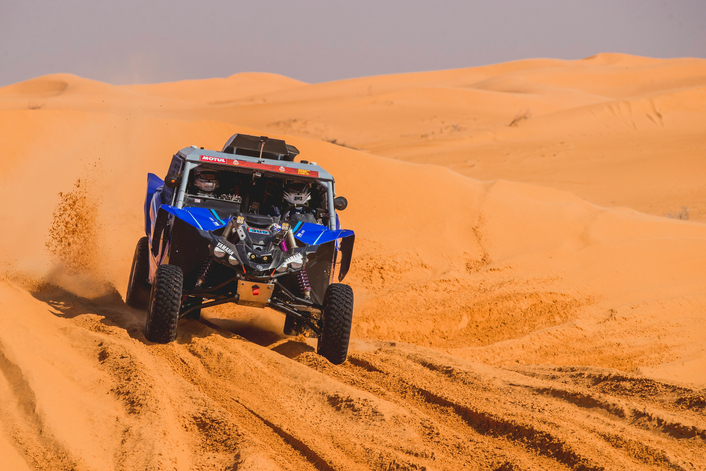