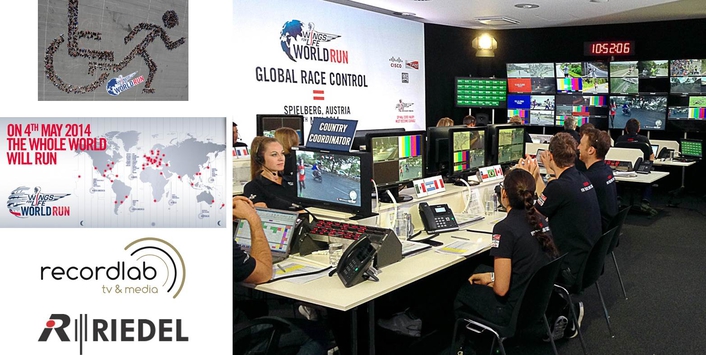 "The flexibility and reliability of Riedel solutions make them an ideal fit for complex large-scale global events, such as the Wings for Life World Run," said Boris Kantzow, senior project engineer at Riedel. "Building on the Artist intercom system and MediorNet network, we were able to pull off a truly remarkable event that raised an amazing 3 million euros for spinal cord research." 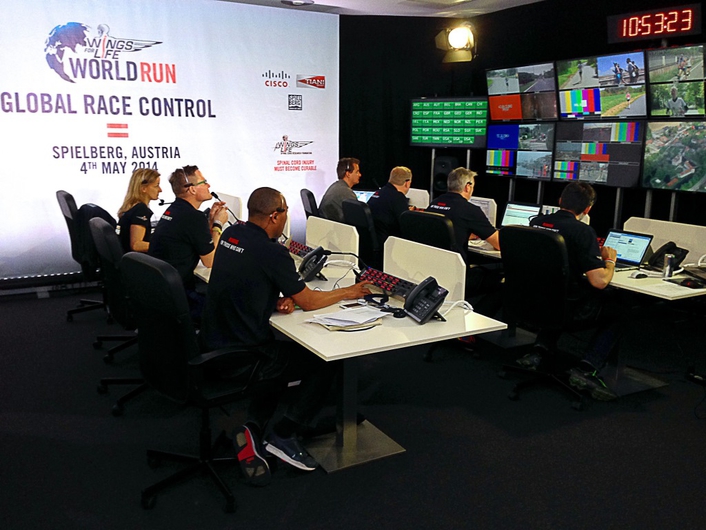 On May 4 at 10 a.m. Coordinated Universal Time, more than 35,000 runners began the race simultaneously in 34 countries on six continents. Half an hour later, two "catcher cars" at each site began pursuit at 16 kmph (approximately 10 mph), using sensors to mark the time each athlete was caught and passed. The last woman and man to be "caught" earned the title of Wings for Life World Run Champion. The global winner was Lemawork Ketema of Ethiopia, who covered 78.58 kilometers (48.83 miles). 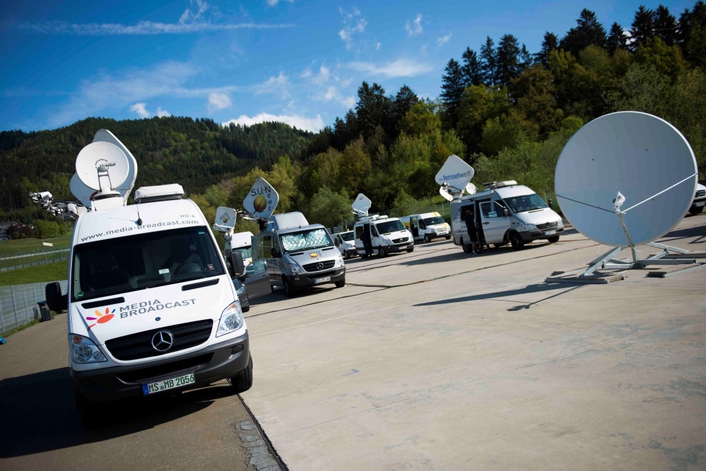 Because the race format spanned 13 times zones and lacked any fixed finish lines, coordination presented an enormous logistical challenge for the 110 timekeepers and organizers. The timekeeping and satellite news gathering (SNG) operations, with some 200 cameras feeding live images of the racing action, were based at the Red Bull Ring F1 circuit in Spielberg, Austria.

The Riedel solution implemented by Red Bull included five Artist nodes deployed in a dual redundant fiber ring to provide 448 ports in a nonblocking system. Eighty control panels were spread across global race control, the outside broadcast (OB) truck, and all editing areas, with some panels connected via Riedel's MediorNet real-time media network to the SNG compound and other broadcast and social media facilities. All video and audio signals were distributed on Riedel's MediorNet system, and Riedel's CCP-1116 commentary units supported the main commentary position, as well as the radio program. 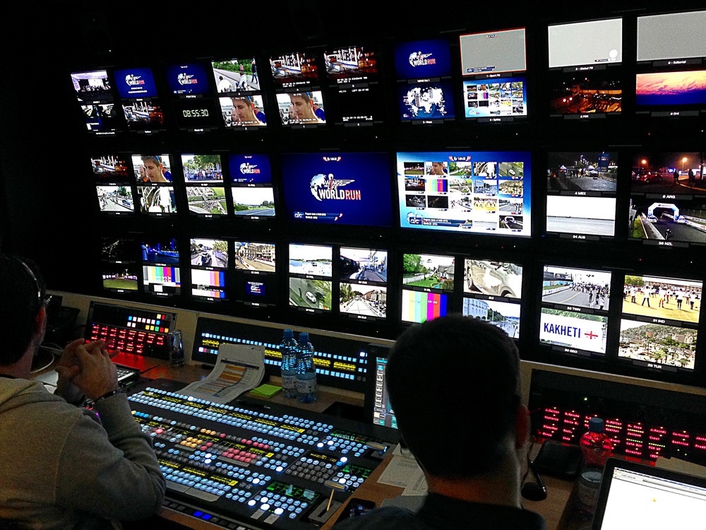 "The exciting thing about the Wings of Life World Run was the ability to have high quality and reliable global intercom communications despite having virtually no opportunity for a proper facilities test leading up to the event, said Christoph Winter, freelance communications engineer. "For a smooth connection between 34 countries, each with two coordination circuits, it was important that all involved parties be able to interact perfectly. Other key elements were a high degree of professionalism, optimum coordination, a faultless IT infrastructure to enable the connection to the SIP provider, and the excellent cooperation of OBVan supplier RecordLab, who supplied the MediorNet real time network and Artist systems."