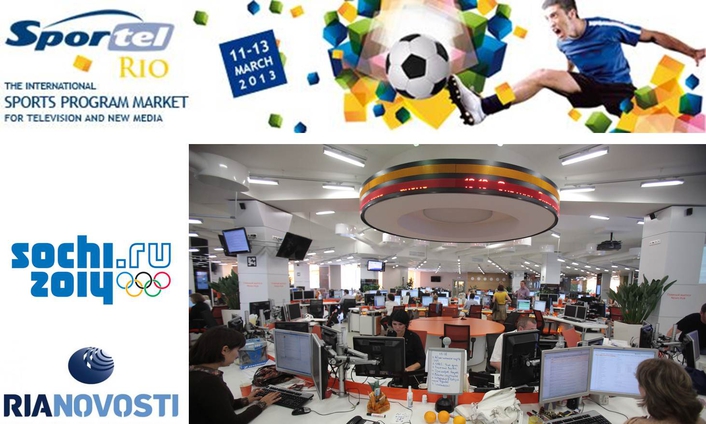 .
In September 2011, the RIA Novosti Group, built around Russia’s leading multimedia news agency, was awarded the status of host national agency and photo pool of the XXII Winter Olympic Games and Paralympic Games in 2014 by the IOC.

RIA Novosti’s Olympic project, announced in February 2013, will involve a total of 240 people, including over 80 reporters and photographers working directly at sports facilities during the Games. The entire RIA Novosti Olympic Team will start working at the RIA Novosti Olympic Newsroom in Moscow on March 15, 2013. 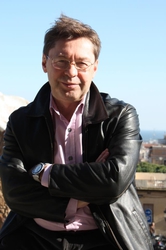 RIA Novosti is historically linked with the Olympic movement. The Main Press Center of the 1980 Moscow Summer Olympic Games was located in what is now the RIA Novosti main building.

The presentation will cover both the plans for information projects and products to be launched by RIA Novosti and its subsidiary, the R-Sport Sports News Agency, as well as an overview of the agency’s sports division development.