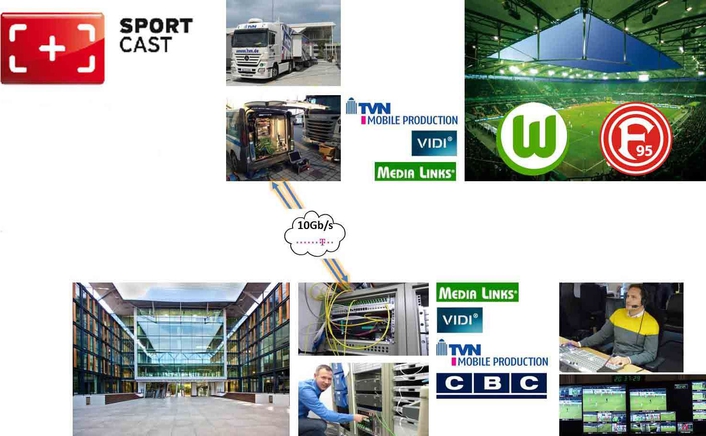 300km distance between the acquisition in Wolfsburg and the production in Cologne
A remote production test which could potentially change the way OBs are managed, has been initiated by Sportcast and supported by CBC, TVN and VIDI/Media Links: The Bundesliga match VFL Wolfsburg – Fortuna Düsseldorf on 15 March 2013 was covered in the VW Arena in Wolfsburg, however the production took place at a production suite at CBC in Cologne.

For the first time in Germany a true remote production was demonstrated, with cameras, microphones and intercom in the stadium but all the rest of the equipment – switchers, synchronizers, camera control (for one camera), intercom and so on – at the remote location in Cologne.

Josef Nehl, CEO Sportcast, explains: “Our goal is to test this new production format to gain experience and identify in which way it’s capable of becoming a new production standard. Today we mainly focus on a smooth technical realization regarding all components involved.”

Uptake of remote production also depends on scale. If a production company can get to the stage where it has the scale to produce live content on a 24-hour basis, then remote production should start to apply to tier two and three sports like Basketball, Volleyball or Table Tennis which probably couldn’t justify a TV production before because of the cost of sending out OB Vans and crews.

The technical set-up of the remote production
Production company TVN had set-up twelve cameras and related microphones at the VW Arena in Wolfsburg to cover the match. All audio, video and intercom signals were sent via one physical 10 Gb/s line to CBC in Cologne. The physical line was split into various virtual lines which also included the return paths for the camera shading control, the red light signaling and the intercom lines to and from the stadium in Wolfsburg. 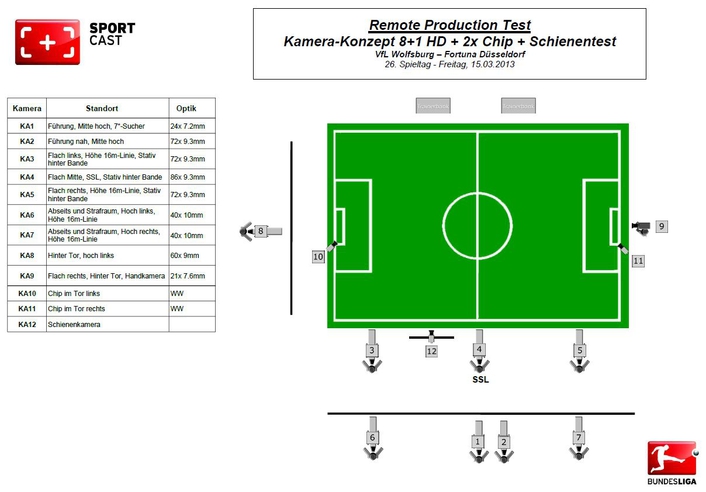 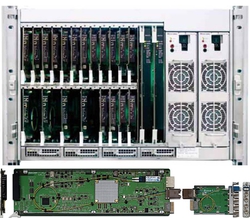 Two MD8000 platforms from Media Links (delivered and maintained by VIDI in Wolfsburg and in Cologne) played a key role for the remote production. As a multiplexer the MD8000 combines video, audio, intercom and file based data signals into one or more high-speed links. As an advanced switch, the MD8000 can be configured as a multi-service switch to allow individual services to be extracted from incoming signals, distributed to one or more outbound signals, or delivered directly out of the shelf in their native video. In fact, because of the MD8000’s integrated Ethernet signal routing fabric, both multiplexing and switching can be combined in every shelf for maximum flexibility and efficiency.

The twelve camera signals delivered by the MD8000 in Cologne were synchronized by a Grass Valley Kameleon processing platform and fed to a Grass Valley Kayak vision mixer and three EVS XT2 SloMo servers via a Grass Valley Trinix routing matrix. The production team in Cologne consisted of the director Sebastian von Freyberg and three SloMo-operators. Intercom between the cameramen in Wolfsburg and the director in cologne was possible without any delay. The delay between the RCP in cologne and the CCU/Camera in Wolfsburg was about two frames which was not a problem at all. The audio mixing performed also without any problem. 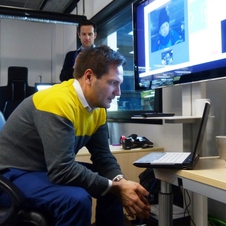 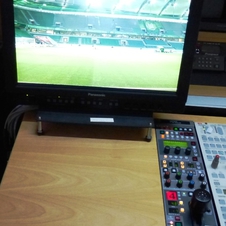 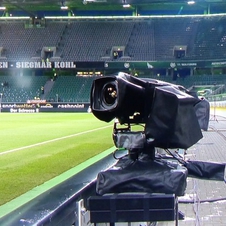 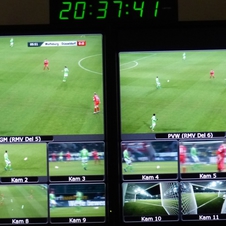 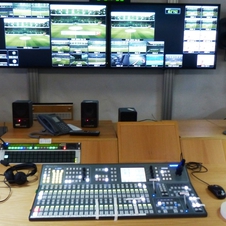 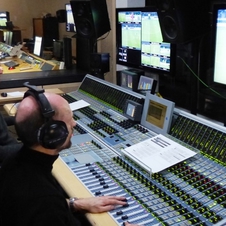 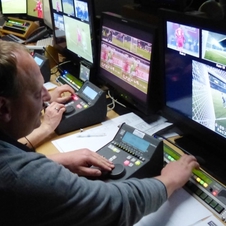 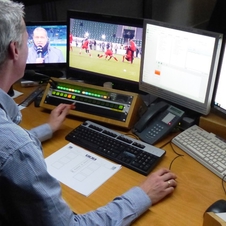 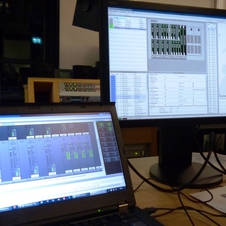 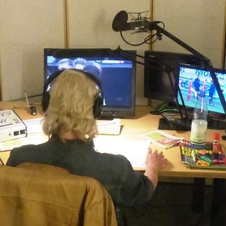 For full remote broadcasts, though, it is likely that some compression of the camera signals will be needed to minimize the fiber capacity. The Media Links equipment includes JPEG2000 encoding as well as data and dedicated audio services, meaning that this could be implemented immediately. An EVS server records at 120Mbps, so we already accept a compressed signal. For remote production, 200 or 300Mbps is sufficient: if we go with 300Mbps it appears transparent. Even with audio, intercom, control and return feeds, a 10Gb/s fiber is enough for the delivery of 10 to 15 camera signals.

One of the key reasons for the test was to see how the latency through the system affects operations and users. The Media Links MD8000 system provided the complete processing path within 1ms, plus any delays depending on the length of the fiber – approximately 5ms per 1,000km. This is fast and the distance between Wolfsburg and Cologne was only 300km. Therefore the remote production in Cologne was running smoothly and without any problems.