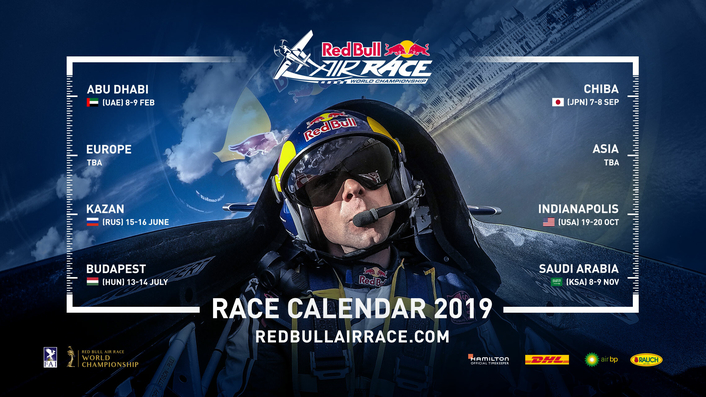 In 2019, the battle for the Red Bull Air Race World Championship will once again take flight in eight stunning locations, beginning with a traditional favourite and reaching its climax in a country that is a first-time host for the sport. The engines start on 8-9 February 2019.

Fourteen of the planet’s best air race pilots, including new World Champion Martin Sonka (CZE), will spark their campaign for the overall title with the traditional season opener in Abu Dhabi, UAE on 8-9 February before moving to Europe for a springtime stop to be unveiled soon. 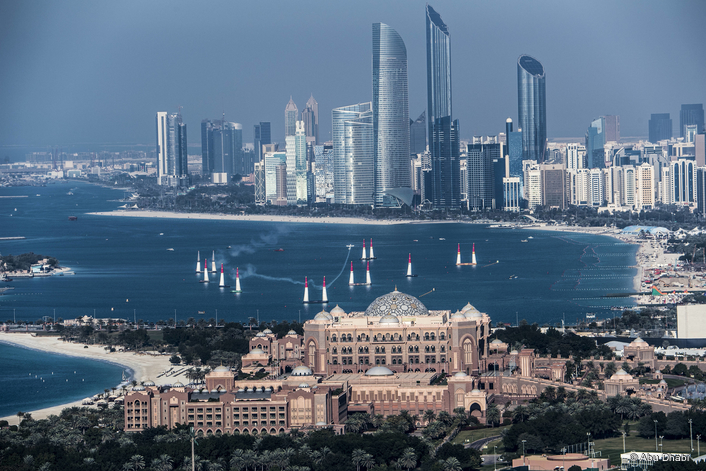 As the seasons change, the 370 km/h racing will move to Kazan, Russia for the third consecutive year, followed by the mid-summer classic of Budapest, Hungary, where the 25-metre-high Air Gates rise over the Danube. A September return to Japan’s passionate fans in Chiba is next, before the raceplanes will remain in Asia for the sixth showdown of the season that is yet to be revealed. 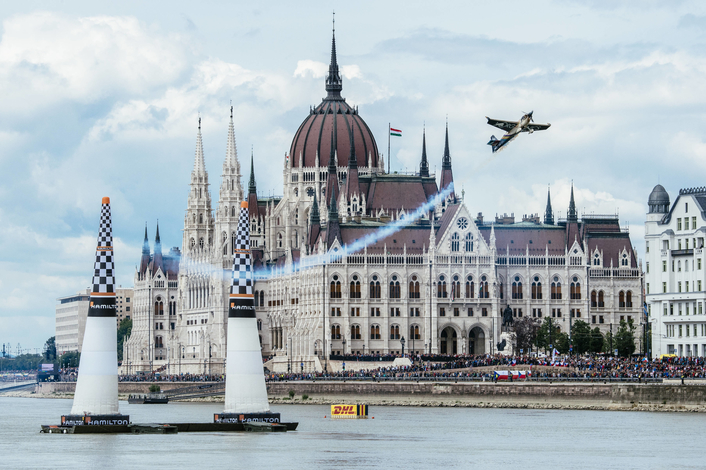 The rivalries will intensify as Indianapolis Motor Speedway once again hosts the penultimate race on the calendar. Once again, pilots will vie to add their names to the racetrack’s renowned legacy, as well as to clinch some of the last World Championship points available.

Ultimately, the excitement will peak at a season finale like no other: The 2019 World Champion will be crowned at the first Red Bull Air Race ever to be held in Saudi Arabia. 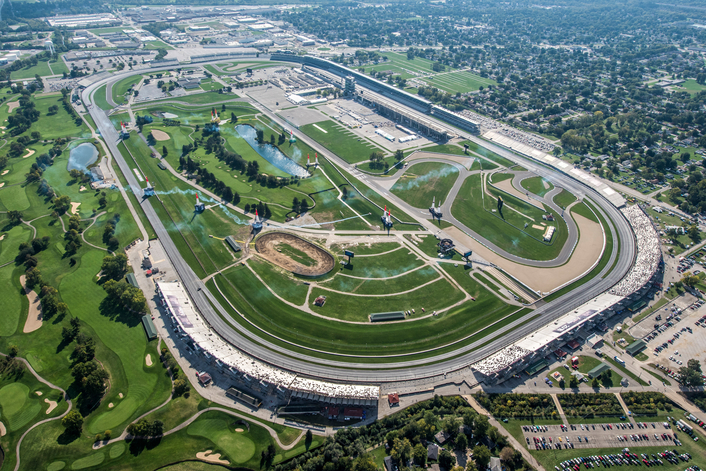 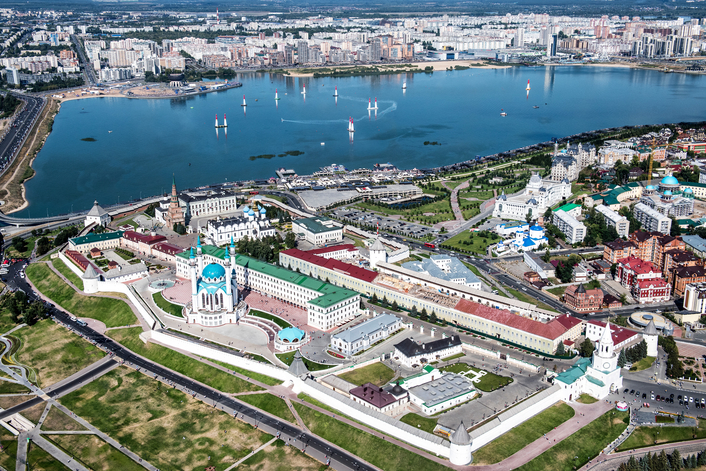