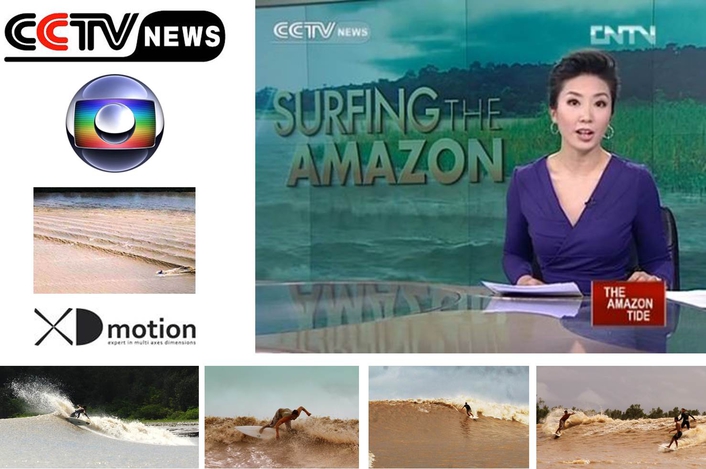 .
The Pororoca wave is a surfer’s dream. Twice a year, the longest wave on earth rolls down the longest river on earth: the Amazon. This phenomenon is a result of tides in the Atlantic Ocean that converge at the mouth of the Amazon River and create a tidal bore that pushes waves as high as 12 feet down the river.

On April 10, 11 and 12 CCTV and TV Globo reported live from the Pororoca with the technical help of XD Motion.  A mixed Chinese, Brazilian and European Team of 100 people had set up the recording and transmission facilities about 17 boat hours away from the city of Macapa. Macapa is the third largest city in the Amazon Basin. It is where the Amazon River joins the Atlantic. XD Motion provided one helicopter with a gyro stabilized Cineflex and RF, one RF relay helicopter, two RF boats and two RF reception points. XD Motion was also responsible for the satellite communication lines between Beijing and the Amazonas. 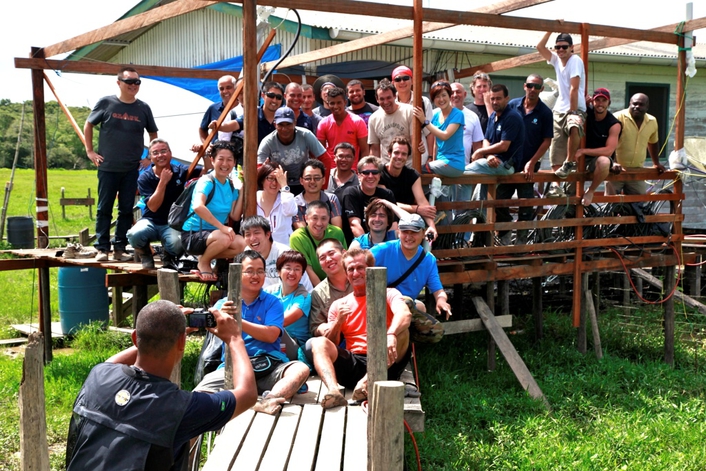 The live coverage of the Pororoca on the three days was watched by more than 100 million people.

The Amazon River has one of the world’s strongest and most distinctive river tides. Starting from the 10th to the 13th this month, the tides will get bigger and bigger. Along with the Ganges in India, and the Qiantang River in China, the Amazon is well known for this spectacular natural phenomenon.

A river tide is caused by the gravitational pull of the sun and the moon. All rivers with large tides have one thing in common: a trumpet-like expansion in width as they get nearer the sea. 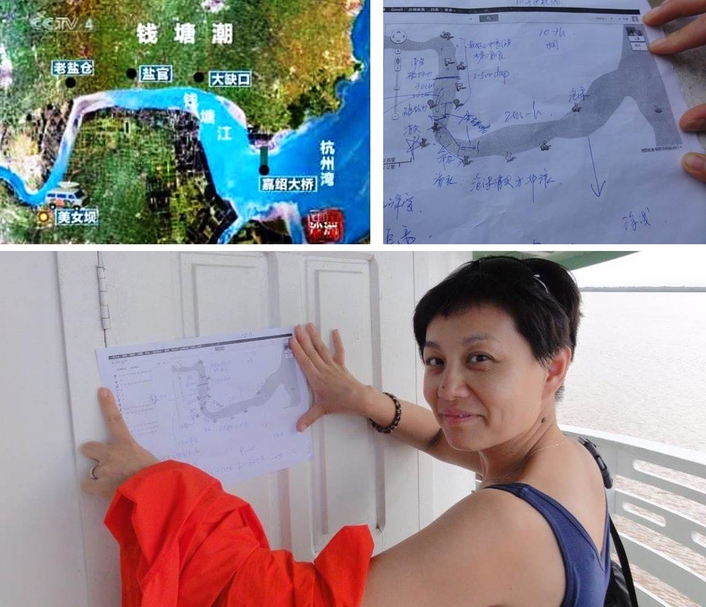 The Amazon is known as the "King of Rivers," with the largest water flow and drainage basin in the world. It is known locally in Brazil as the "Pororoca," a term derived from a Native language, which means a continuous blasting sound. Listeners can actually hear its roar several dozen miles away. Amazon River Tides can easily reach heights of 1-2 meters, and at their peak, tidal bores standing 4-5 meters high can be common, and even reach as far as several hundred kilometers inland. 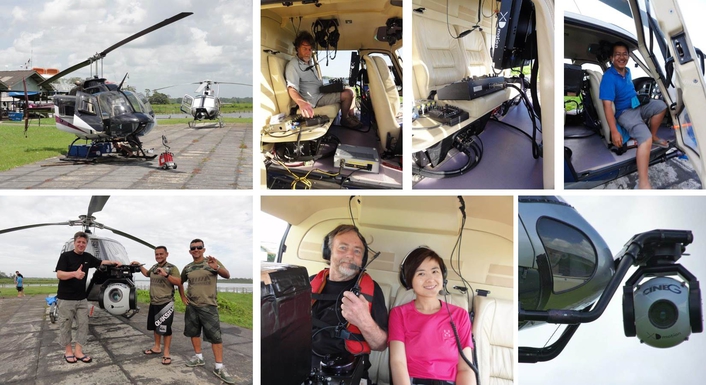 Amazon River Tides are formed by a combination of several factors. Tides generally rise and fall based on the combined effects of gravitational forces exerted by the Moon and Sun against the rotation of the Earth. When the two heavenly bodies are aligned with the planet, ocean levels get tugged, and subsequently rise. The closer a river is to the equator, the more it feels these influences, leading to bigger tides. 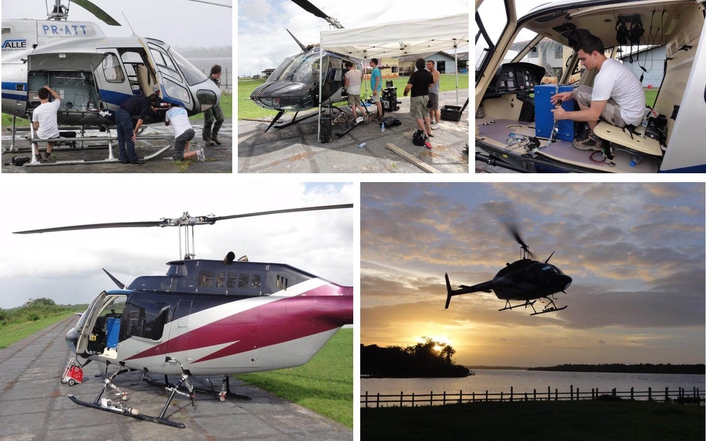 The wave has become popular with surfers. Since 1999, an annual championship has been held in São Domingos do Capim (on the adjacent Guamá River). However, surfing the Pororoca is especially dangerous, as the water contains a significant amount of debris from the shores of the river (often entire trees), in addition to dangerous fauna. In 2003 the Brazilian Picuruta Salazar won the event with a record ride of 12.5 km lasting 37 minutes. 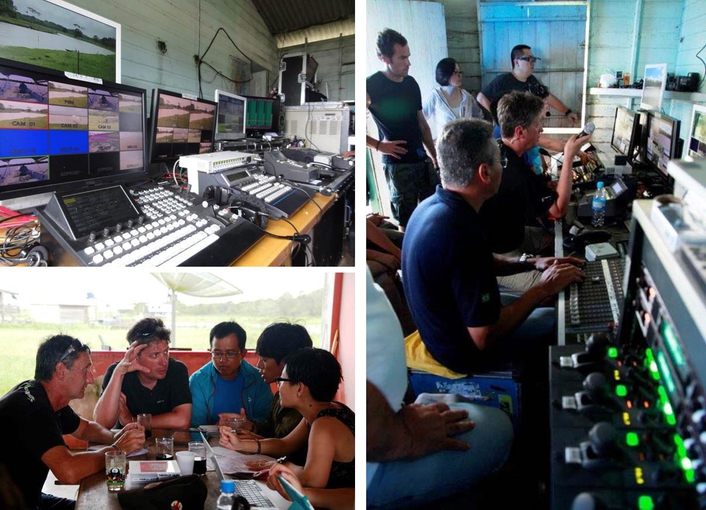 The Amazon accounts for approximately one-fifth of the world’s total river flow, the same as 7 Yangtze’s or 10 Mississippi’s. This volume is even greater during the rainy season, and its raging tidal waves are often regarded as one of the Earth’s most impressive natural wonders.