Organizers Tiomilakavlen Association challenged production company TVPRO with improving the experience for participants and spectators alike. Now in its 50th year, the competition followed multi person teams through day and night relays as they attempted to navigate to different locations in unfamiliar terrain. 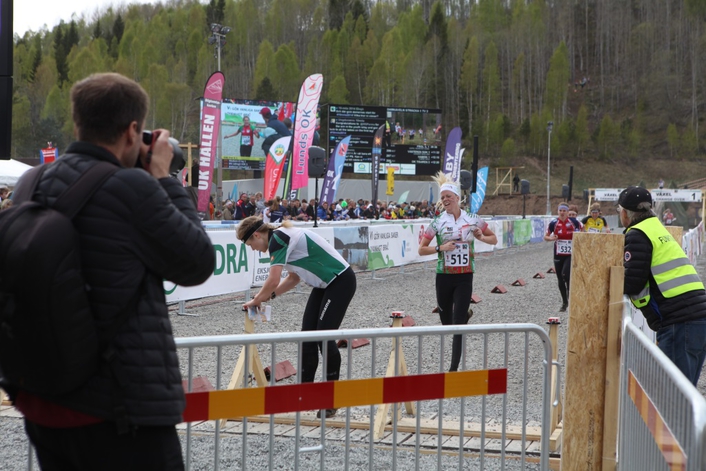 Tasked with creating a more spectator friendly arena featuring two giant screens and a live stream of the full competition, TVPRO also produced a two day program for national broadcaster Swedish Television (SVT). The production company produced a live two day pay per view HD stream and a separate stream optimized for mobile devices, featuring competition build up and coverage of the big races. A third stream consisting of of beauty shots and CG from the main arena was produced and streamed free of charge. 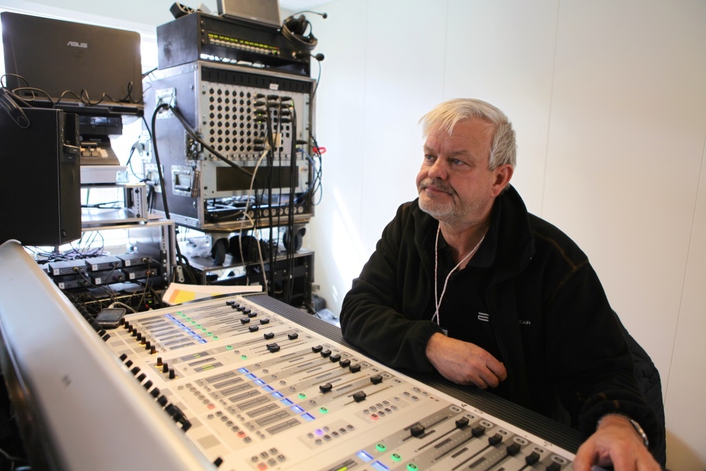 Underpinning the entire production was an SDI distribution network based on two 40x40 Compact Videohub routers from Blackmagic Design. The first video router handled all of the incoming camera signals and allowed the production team to de-embed audio from the video signal before the feeds were routed to a temporary Studio Control Room (SCR). The main master output on this production was mixed using an ATEM 2 M/E Production Studio 4K with an ATEM 2 M/E Broadcast Panel. A secondary ATEM 1 M/E Production Switcher was used to produce an independent master output for the arena’s second 56m2 LED screen. 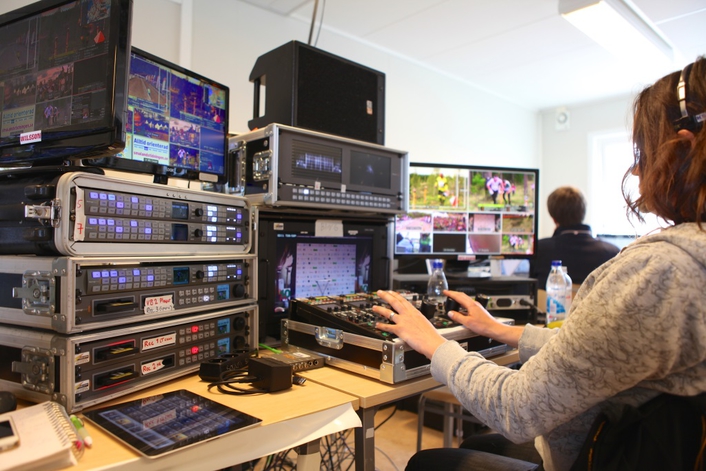 “One of the main reasons for upgrading to the ATEM 2 M/E Production Studio 4K was the additional four SDI inputs, giving us a total of 20 from the one vision mixer, and the ability to embed timecode over SDI while also future proofing our workflow for Ultra HD,” said TVPRO technical director David Thåst. 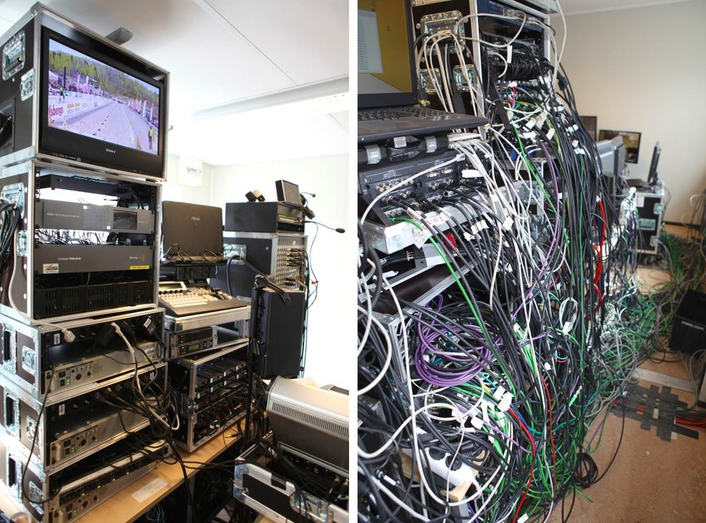 “Another ground breaking feature for us is the ability to control the six auxiliary output sources using a touch panel keypad and screen on the front of the ATEM 2 M/E Production Studio 4K. In the past we would normally have to provide the technical operations manager with dedicated matrix output, however now they can simply use a single AUX to monitor, and if necessary live AUX switch, during a production.” 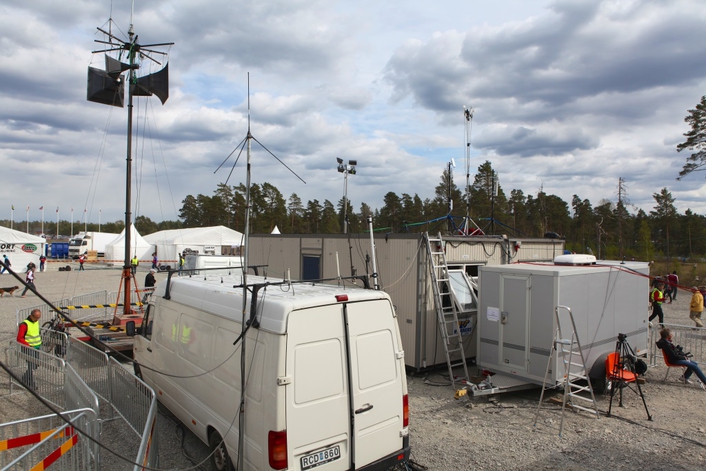 Concluding: “We also relied on some software automation during this production from JustMacros. Written using the ATEMs SDK, it allowed our production teams to take synchronized takes on multiple switchers using an XKeys panel. For example, we could instantly feed one camera source to two large screens while using the DVE’s on both production switchers to stretch the image across two LED's and add CG over the top.”

It’s Darts, but not Quite as We’ve Known It!
Blackmagic Design Kick’s of Ultra HD Roadshow
WDR Selects Blackmagic De...ion in Education Facility