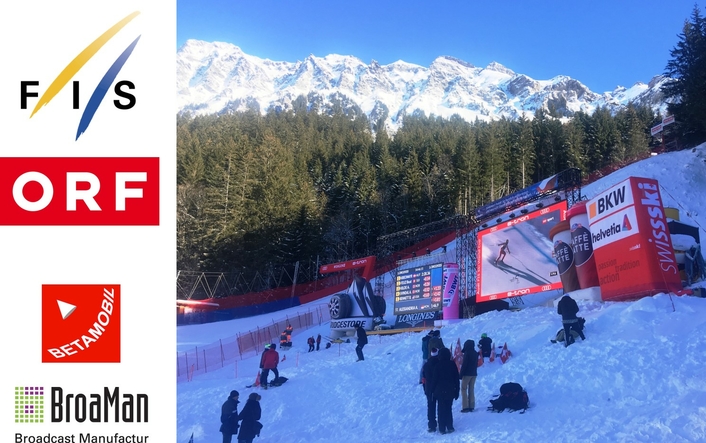 Betamobil again produces the Alpine Skiing World Cup events for ORF at all locations outside of Austria for for the 2018/2019 season. Two OB Vans: the HD6 and the HD7, were, are and will be on the road in 17 European race Locations including the World Cup Final in Soldeu / Andorra.

To simplify the technical infrastructure, 2 BroaMan MUX22 systems, each with one Optocore X6R-TP, are used at each World Cup location. This allows the set up of xtremely flexible stage box systems for the transport of all the required signals to the presenter / interview position as well as to the commentator position. 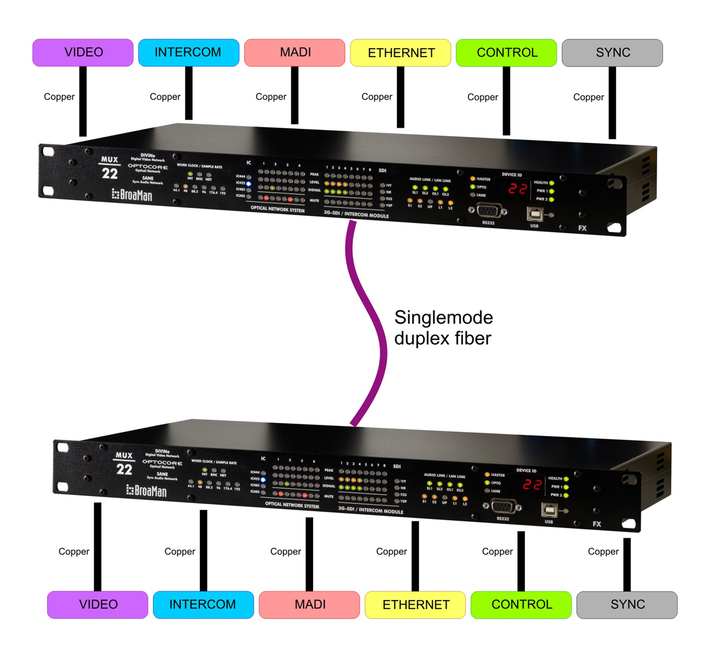 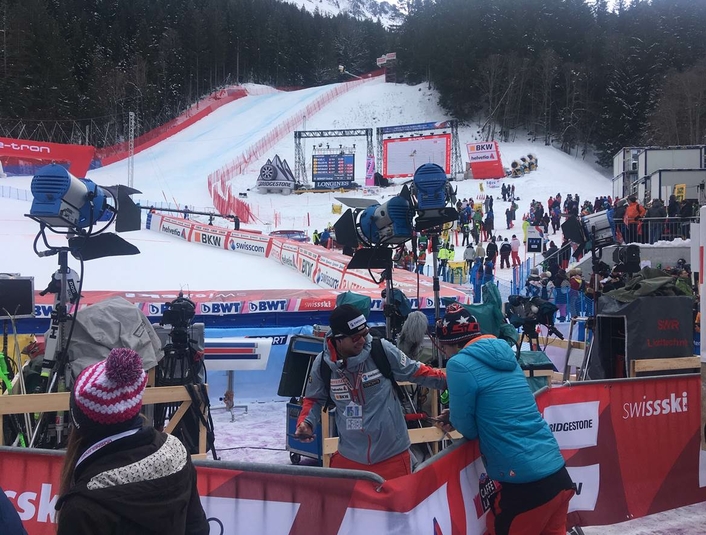 To support the FIS World Cup Production for ORF Betamobil  in a first step purchased a point-to-point BroaMan Set based on Mux22-IVT/ICAES. The first set (purchased in May 2017) was just two Mux22-IVT/ICAES allowing to transport 4 bi-directional 3G-SDI signals, 4 AES intercom ports for Riedel panels (4 GPIO, Sync and auxiliary fiber port - all on duplex singlemode fiber cables 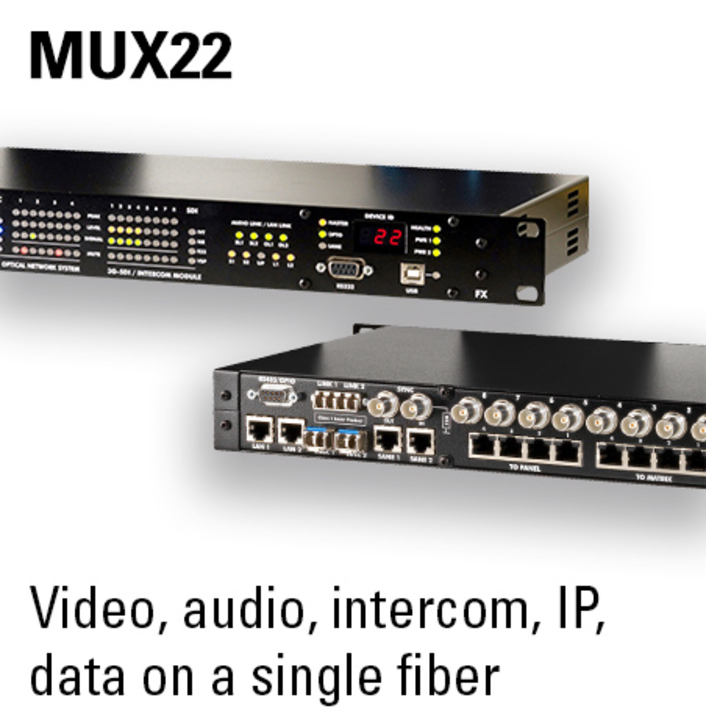 In December 2017, Betamobil purchased another set of MUX22-IVT/ICAES to extend their existing system for bigger applicationsThe third set (puchased in April 2018) is the same as the first two, but on each site Mux22 is extended with X6R-TP-8LI/8LO. Thanks to this on the same fiber they can additionally transport bi-directional 8 line level audio signals

with the fourth set, Betamobil ordered another pair of MUX22-IVT/ICAES, extended with 2x X6R-TP-8LI/8LO (same as the third), plus an additional pair of X6R-TP-8LI/8LO, in order to enhance the audio capability of their first two pairs of Muxes

In the 89th edition of the downhill race, Kriechmayr provided Austria with its 31st win in the historic race, while the 27-year-old's victory also means an Austrian has won every men's World Cup race in the 2018/2019 seeason so far. 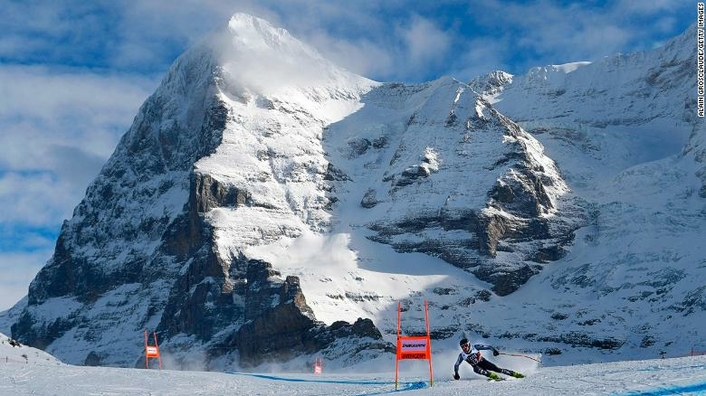 To serve Austrias Ski Fans at home infront of their TV sets ORF takes the international signal ( in Wengen produced by tpc ag ) and produces a localized version with moderators in the mixed zone and sometimes with a local studio. For the technical support of this lateral production ORF has hired Berlin-based production house Betamobil. 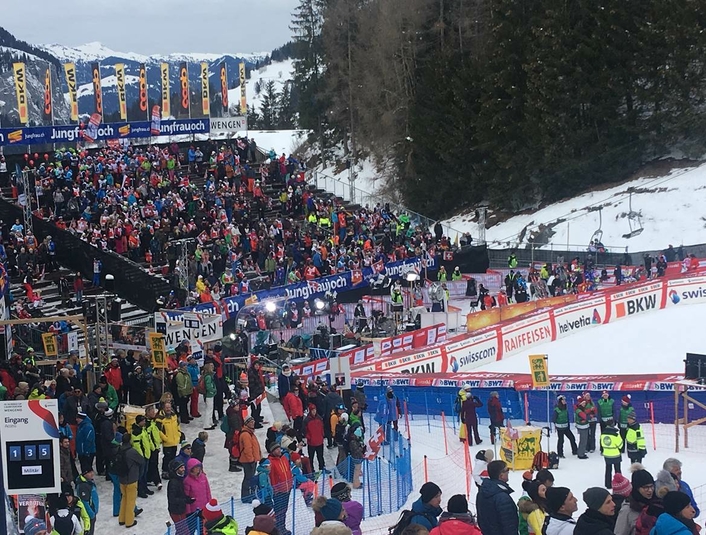