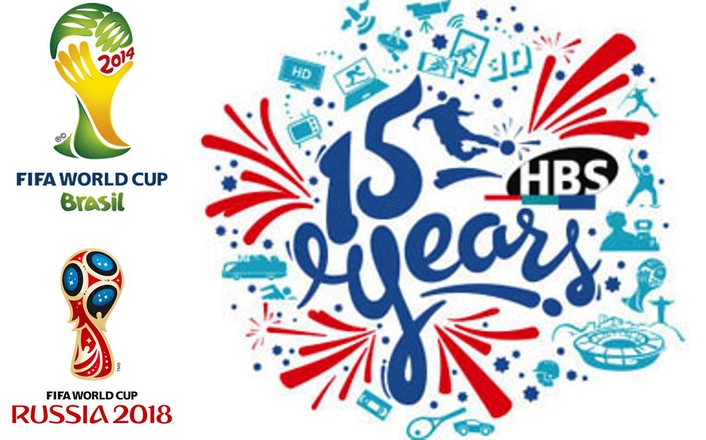 .
As HBS’ fifteenth anniversary year nears its end a fresh start approaches at the company’s new Paris office. After 15 years based at 39 rue de la Saussière in the Boulogne-Billancourt suburb of Paris, Tuesday 2 December will mark the first day at work in a new complex just under one kilometre away at 148 Route de la Reine.

The new premises will be within the modern glass-fronted ‘Le Prisme’ complex and will see all HBS departments housed on a single large open-plan floor. With the dust finally settling on the 2014 FIFA World Cup Brazil™ project and preparations/planning already underway for the 2018 FIFA World Cup Russia™, it is the perfect time to relocate HBS’ main planning centre – as well as to take a moment to reminisce over all that has come before while emptying cabinets and cupboards for the move. 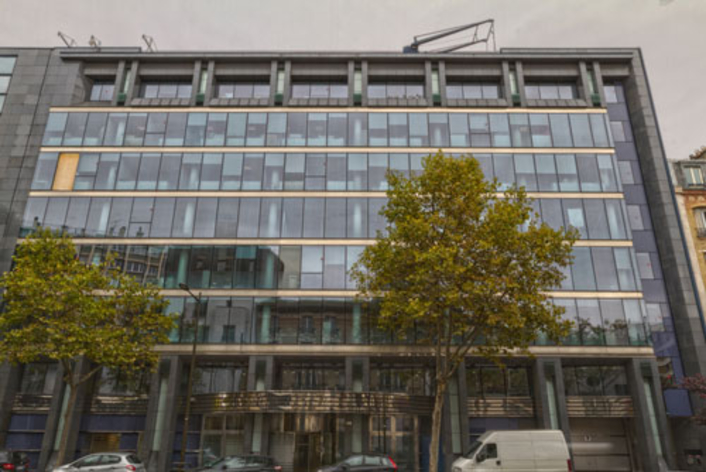 Formed in 1999 as a dedicated host broadcast company with the exclusive mandate of producing the television and radio signals for the 2002 FIFA World Cup Korea/Japan™, HBS grew from some of the core members of the TVRS 98 operation behind the outstanding host broadcast of the 1998 FIFA World Cup France™. On this base of experience, HBS was formed and has built a CV currently boasting four highly successful FIFA World Cup™ host broadcast operations across four continents.

Furthermore, HBS has expanded its remit to include delivering consultancy and services to third parties – with major customers including UEFA, for the 2004, 2008, 2012 and 2016 European Championship events, and the Olympic Council of Asia, for the 15th Asian Games Doha 2006 and the 7th Asian Winter Games Astana-Almaty 2011. Meanwhile, the 2014-15 season marks HBS’ seventh term working with the Ligue de Football Professionel on the Ligue 1 and Ligue 2 football competitions.

Living up to the company motto, ‘Making Broadcast History’, the previous 15 years have seen HBS involved in some major landmark moments and innovations in the sports broadcasting industry. The 2006 FIFA World Cup Germany™ saw the first fully HD FIFA World Cup™. Four years later in South Africa the first ever FIFA World Cup™ matches broadcast in 3D. This summer in Brazil it was 4K that was the cutting-edge technology on display, as the Final and two other matches at Rio de Janeiro’s Estadio do Maracana were produced in 4K Ultra HD. 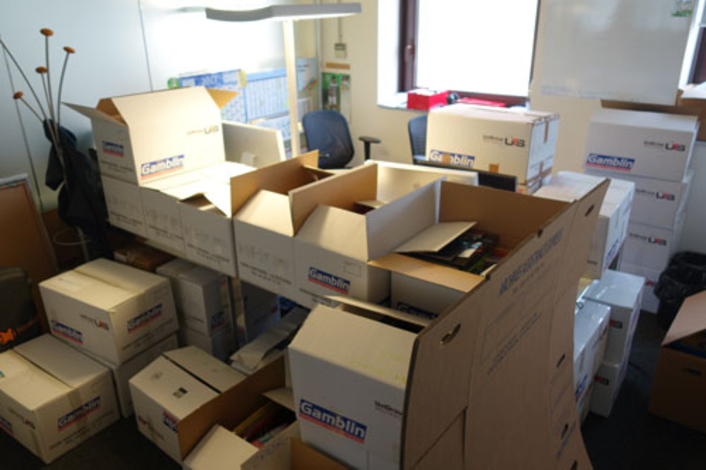 After 15 years for HBS at 39 rue de la Saussière, there is a lot to be packed up and archived

However, the future is even more exciting for HBS, and sister company International Games Broadcast Services (IGBS), with new projects in the pipeline and a close working relationship with Infront Italy looking to develop joint market approaches in an ever wider range of sports and events.

Furthermore, the rise of second screen viewing and advances in multimedia technology means that this is an area that HBS is devoting particular attention to, with app development and interactive web players looking set to be just as familiar a part of major sports event broadcasting in years to come as multi-camera coverage and increased definition pictures have in the past.

With another FIFA World Cup™ cycle just beginning, and other exciting projects on the horizon, it is an opportune moment to thank all the clients, partners and employees – past and present – who have helped HBS over the past 15 years to become, and remain, the market leader in host broadcasting. Here’s to the next 15 years…