A Memorable End to a Global Adventure

The FIFA World Cup™ Trophy Tour by Coca-Cola has come to the end, just 52 days before the 2014 FIFA World Cup kicks off
After already visiting 89 countries across 221 days, the tour arrived in the USA at the beginning of last week to give American fans the opportunity to see football’s ultimate prize. Starting on the country’s east coast, in Washington DC, a very special activity was held at the United States' State Department with youth from Boys & Girls Clubs of America and the Special Olympics alongside VIP guests USA Vice President Joe Biden, Secretary of State John Kerry, Olympic and FIFA Women's World Cup winner Julie Foudy and former American international Cobi Jones, who still holds the record number of appearances for the Stars and Stripes, featuring in 164 games from 1992 to 2004. 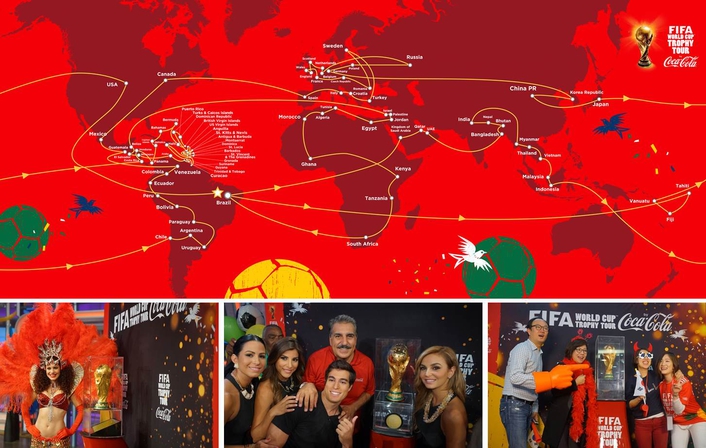 Following the excitement in Washington DC, a number of media and customer events were held in Miami as well as at Coca-Cola’s headquarters in Atlanta before arriving in Los Angeles for one final celebration before the Trophy departed for 2014 FIFA World Cup Host Country, Brazil. Tens of thousands of lucky consumers who attended the event at L.A. Live on Hollywood Boulevard were able to have their photo taken with the Trophy, experience the FIFA World Cup Trophy Tour by Coca-Cola Hologram movies and participate in football clinics alongside Fuleco.

The Trophy is now making its final journey to Brazil, where 27 cities will be visited across six weeks in order to share the excitement of the 2014 FIFA World Cup with local communities. Starting the adventure in Rio de Janeiro tomorrow (Tuesday 22 April) and finishing in the Host City of the 2014 Opening Game - Sao Paulo - the final leg of the FIFA World Cup Trophy Tour by Coca-Cola will ensure an amazing ending to a memorable journey. 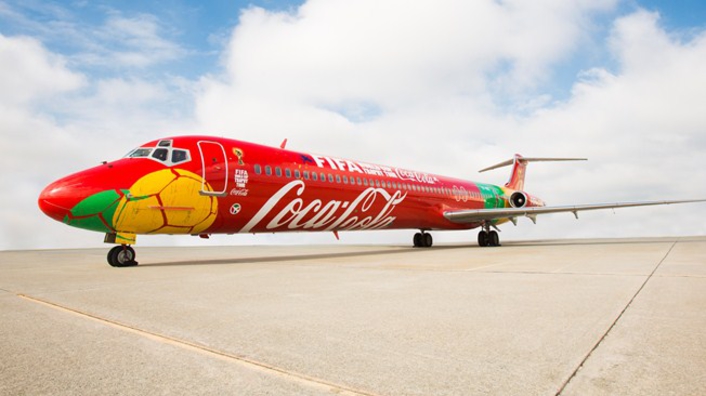 Stay up to date with the latest news from the FIFA World Cup Trophy Tour by Coca-Cola as it travels through Brazil on the FIFA Facebook page.