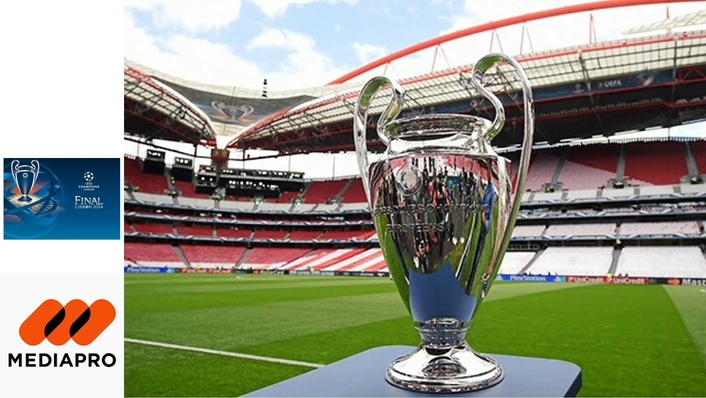 The UEFA Champions League reaches its final stage as one of the sporting events with the greatest impact and television coverage on the planet. UEFA has selected MEDIAPRO Group as the host broadcaster for the production and distribution of the host signal for the final phase which, after the stoppage due to the Covid-19 pandemic, will bring together for the first time in its history the quarter-final and semi-final matches, in a single-match format, and the final of the competition.

The MEDIAPRO Group will produce and distribute in HD and UHD from Lisbon the seven matches that will proclaim the champion of this year’s edition of the UEFA Champions League. Starting on 12 August, with the first quarter-final match, the competition concludes on 23 August 23 with the final. 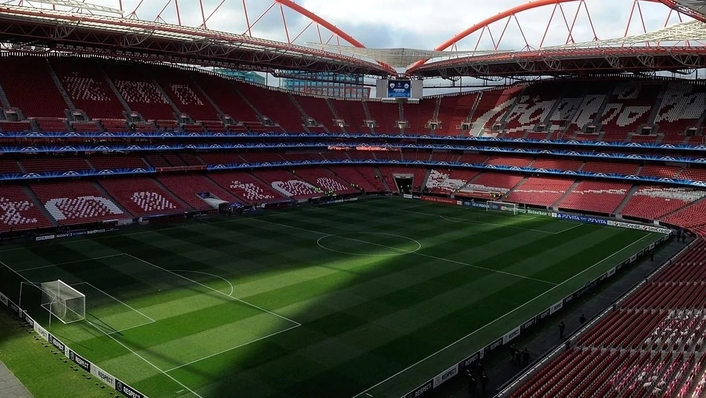 With this edition, it will be the fourth time that the MEDIAPRO Group has produced and distributed the signal for the UEFA Champions League final. The Group was in charge of producing the international signal in the 2010 final held at Santiago Bernabéu, the 2014 edition at the Estádio da Luz in Lisbon and last year from the Estadio Metropolitano. 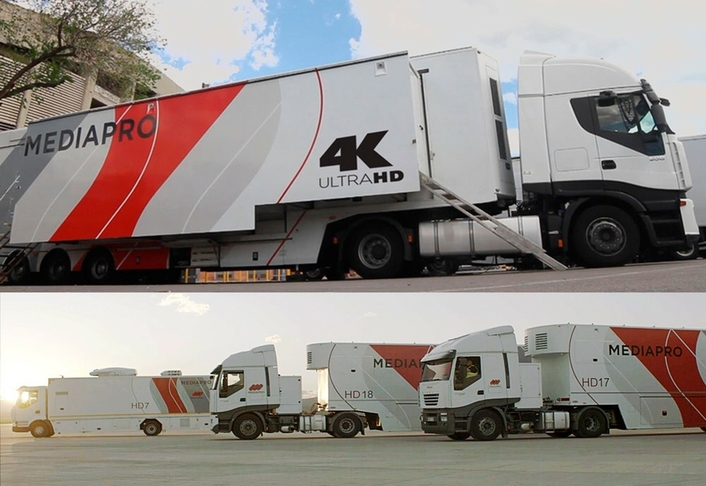 Four outside broadcast units broadcasting in 4K and one HD/3G, 31 cameras and a workforce of more than 200 professionals for one of the most-watched sporting events worldwide 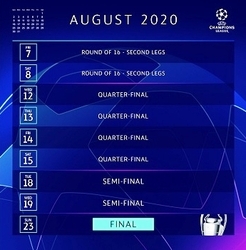 Four 4K Outside Broadcast Units and one HD/3G Unit, more than 200 professionals and up to 31 cameras, including two ultra-slow motion, three SteadyCam RF, two remote pole cams, one 4Sky System and one drone will be used in the production of one of the sporting events with the greatest impact worldwide. 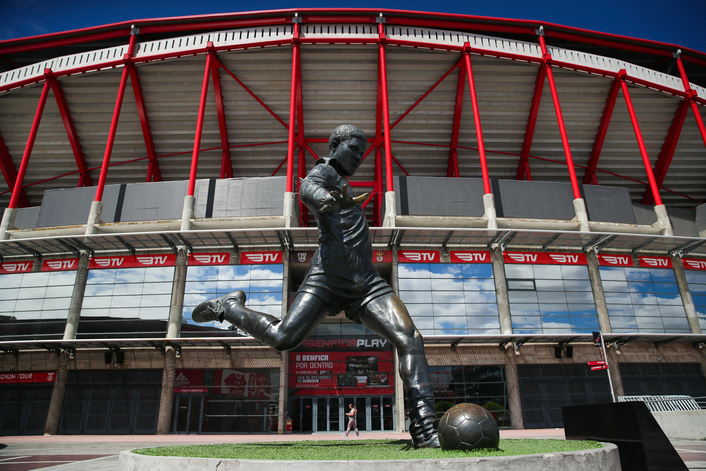 Twenty-five cameras will be used to cover the quarter-final matches, while in the two semi-final matches, 28 will be used. In the seven matches of the final phase, the MEDIAPRO Group will use state-of-the-art technological equipment to guarantee the highest image quality distributed internationally. 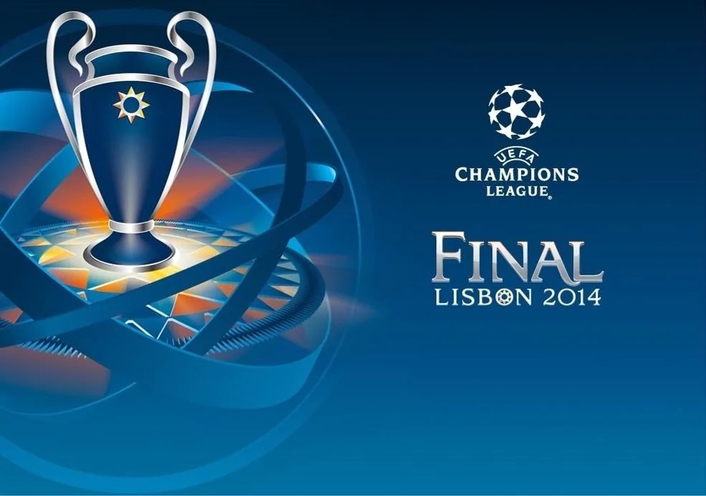 The match will be produced by Juan Figueroa, one of the most reputable and experienced sports directors in the competition, who will be covering the UEFA Champions League final for the second year in a row.