Mediapro Brings its World Cup Coverage to an End 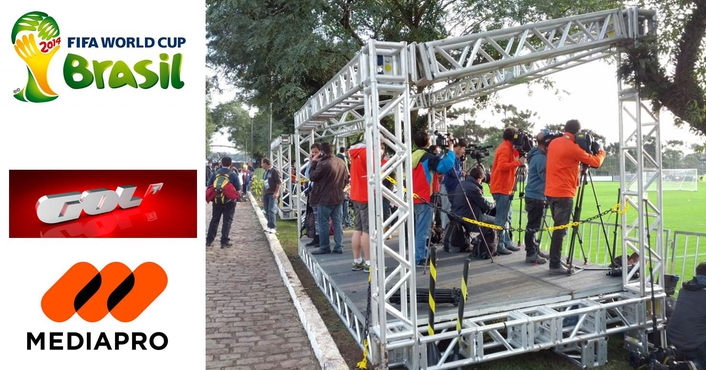 A 100-strong team from Mediapro Brazil were based in the RFEF facilities in Curitiba. The city hosted all the non-sporting services for the Spanish team such as the Mediacenter for 125 journalists, 30 camera stands, radio and TV studios, training ground technical equipment (lights, equipment for media outlets) Internet services and streaming (100MB in the Mediacenter and 50 MB for Spanish TV stations to be streamed into the players’ rooms), electrical equipment, generators and safety equipment. 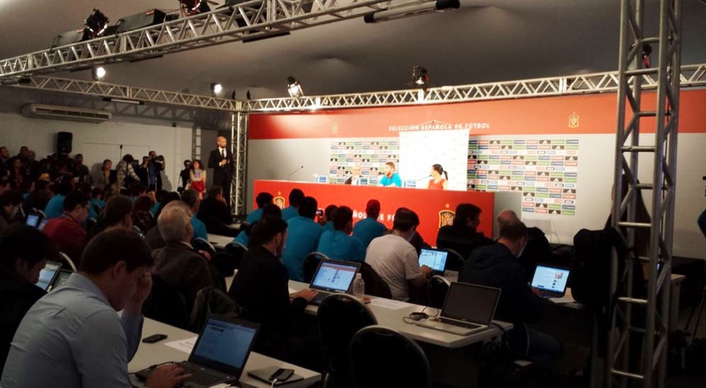 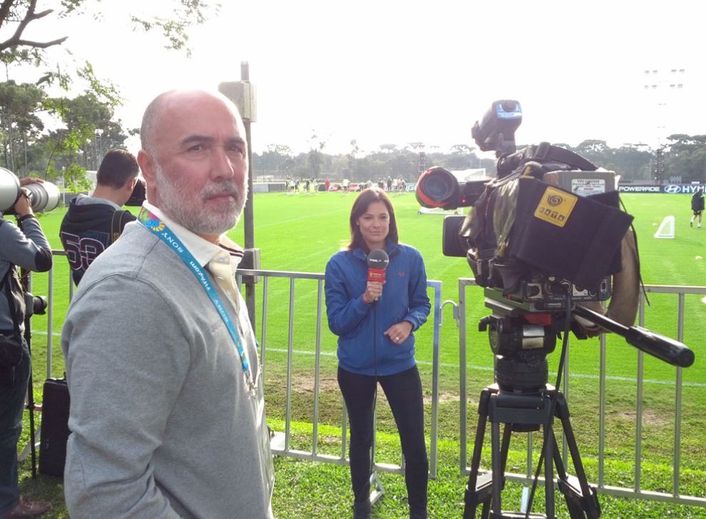 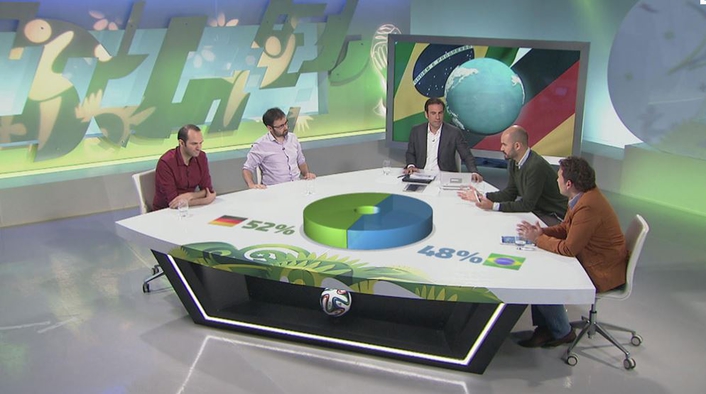 Gol Televisión was the World Cup channel par excellence, being the only channel which broadcast the entire tournament live with an around the clock programming schedule focused on bringing viewers all the latest news from Brazil and with maximum audience interaction.