LMC Gear at the European Games in Baku 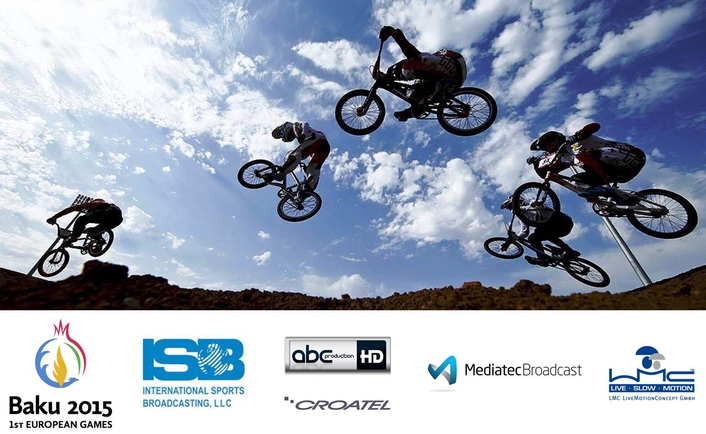 The first European Games took place in Baku Azerbaijan from June 14h until June 28th. LMC LiveMotionConcept as professional production partner played a major role producing parts of the TV production which was distributed in more than 140 countries world wide.

LMC deployed an Antelope MkIIs UltraSlowMotion as well was ISB´s Polecam equipped with an Antelope PICO V2 UltraSlowMotion Camera shooting at 350 frames per second. „The possibility to fly the camera with the athletes at a very steep descent gave us the chance to show how difficult and dynamic this sport really is“ says Marggraff who directed the mens and ladies events together with his producer Robin Hewer with whom he has directed the Ladies European Tour for multiple seasons. 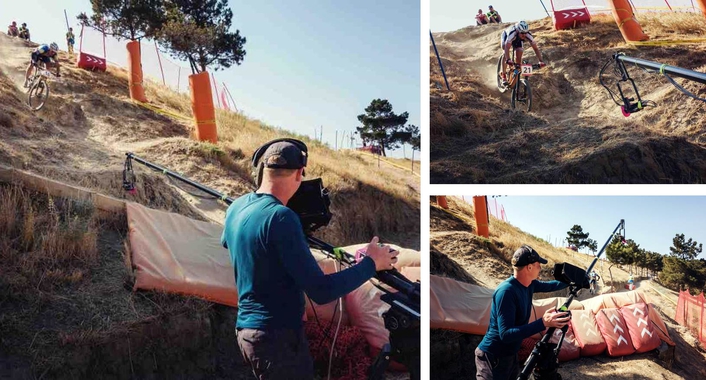 After the successful Mountain Bike production the LMC creative crew left their colleagues from Croatel and ABC to continue production at the European Games Park where Beach Volleyball and Beach Soccer took place.

Together with production partner Mediatec, LMC supplied the production crew as well as HD15 which the crew was very familiar with as it´s their preferred truck for the LET tour. The setup was based on a 12-camera setup including one triple-speed LDK 8300 and two full size Jimmy Jibs. 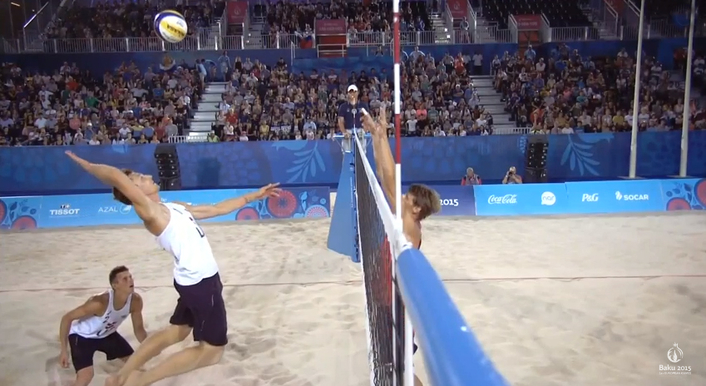 To get spectacular and powerful pictures LMC installed an Antelope PICO as netcam on Beach Volleyball. Marggraff who also directs the Smart Beach Volleyball Tour is a fan of the PICO UltraSlowMotion Netcam. „The high framerate makes this camera position a standard replay camera which can be used for almost all action taking place at the net“ Marggraff states. He adds: „the PICO almost becomes a video evidence tool as you can reveal players touching the net immediately“. 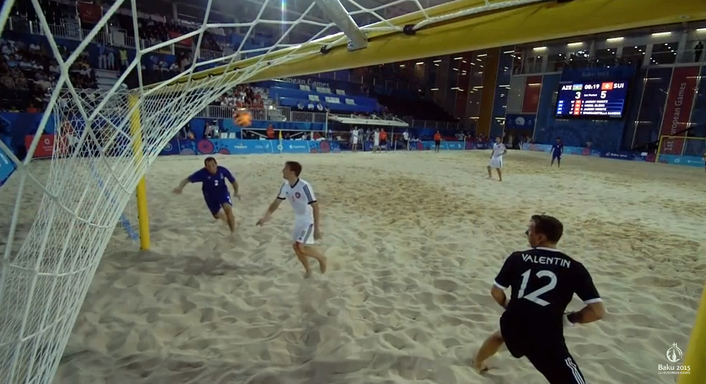 The PICO moved into the  left goal when the venue was converted from Beach Volleyball to Beach Soccer after an eventful week.
On top of the production service LMC supplied handled multiple Antelope MkIIs handled systems and PICOs which were deployed at multiple venues. „We are rotating our systems in a certain way so that we get as much footage from as many venues as possible“ says Nikolai Bonstedt who was LMC´s main Antelope engineer in Baku. 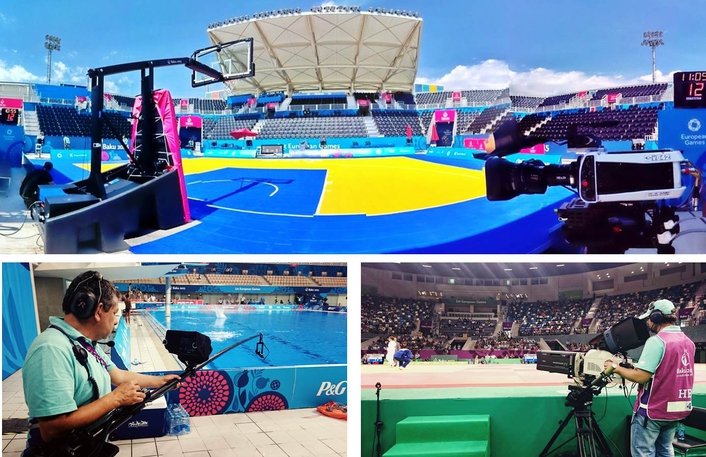 Both handheld and hardwired MkIIs were used by ISB´s international production crews shooting various frame-rates up to 2.500 fps.
„The lighting was generally good but the eXflicker really helped to deliver crystal clear and non-flickering ultra motion replays“ says Dirk Wolf, who has worked with the Antelope Camera Technology for almost 10 years now.
Antelope will introduce new cameras and accessories at the IBC 2015.
Major features will be improved systems in 4K as well as a new camera family called „Antelope Compact“.