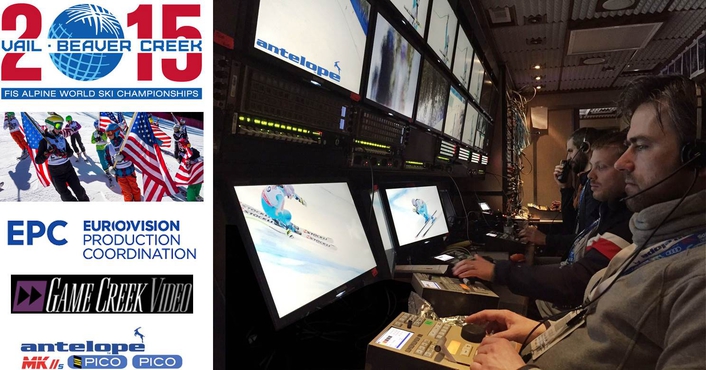 .
Once again LiveMotionConcept plays a major role at one of the most prestigious sporting events of the year. The Alpine Skiing World Championships in Beaver Creek  are not only  home for best Alpine Skiing athletes but also it´s the base for one of the biggest live TV productions of the year.

Host Broadcaster EPC who is in charge of the production of the World Feed together with international director Michael Koegler carefully selected a large number of stunning camera positions to show the immense speed and technical finesse of the fastest athletes in winter sports. 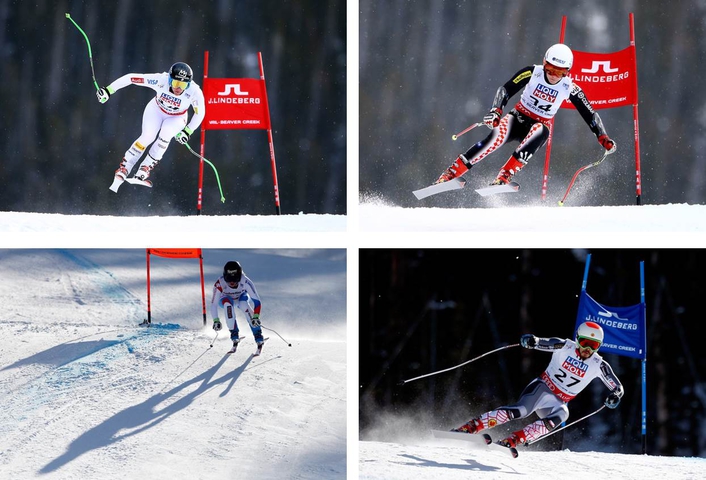 LMC provides three Antelope MkIIs Ultra Motion Systems  one Antelope AIR with link RF transmission and one Antelope PICO V2 POV UltraSlowMotion for the world feed. Together with LMC´s own systems a crew of five engineers also operate one PoleCam PICO which is owned by EPC. The Polecam PICO is positioned at the start gate and provides both live images from the race start as well as replays with up to 525 frames/second. All CCUs, RCPs and OCPs were mounted in Game Creek´s Dynasty  B  unit. 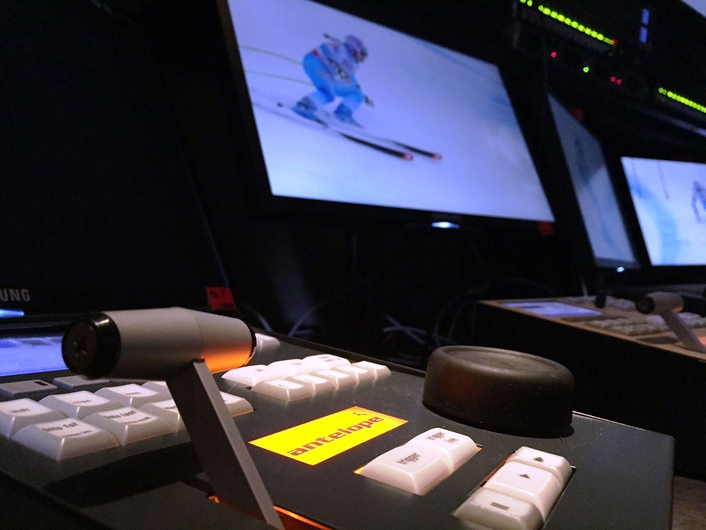 “The cooperation with  the  both  EPC and  Game  Creek is extremely smooth” says Nikolai Bonstedt, Technical Director of LMC for the World Championships. “we have to move cameras from Mens to Ladies venues every day but all crew members and helping hands are doing a  fantastic job to make everything happen”. 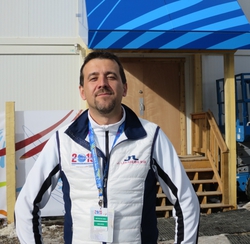 EPC´s CEO Franck Choquard states  “When you get the super-high-speed images at the right time and moment, they offer amazing pictures - And we’ve been asked why do we need two wireless cameras at the bottom of the course  (one is an ANTELOPE AIR).  But, today, when [U.S. skier] Bode Miller crashed,  we  could get a close shot of his wife and the emotion. And sport is more than action; it is the emotion carried to the people around it. We are trying to lift the production level for an Alpine-skiing event here in North America and leave a legacy,” and he continued, “the top three nations for this event are the Swiss, Austrians, and Germans,” says Coquard. “For the Swiss and the Austrians, this is their Super Bowl, and, with the broadcasts in primetime, they will have a market share around 80%.” 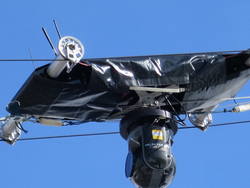 “We will have a maximum of 45 cameras for one race and a total of 18 EVS machines and operators, because we have men’s and women’s events on the same day, we need three production units,” says Choquard. “Amazin’ covers the women’s events, Dynasty A the men’s events, and the Dynasty B unit does the pre-cut production.

All controls of the Antelope systems are handled by LMC staff out of Game Creek´s Dynasty B unit. “Everybody is really pleased with the super easy integration of our equipment” says Dirk Wolf who is one of the engineers on site. “They were pretty amazed about the professional broadcast equipment that the Antelope technology consists of.” 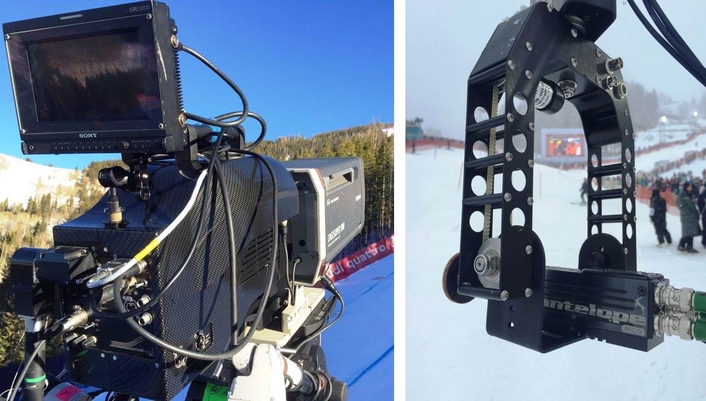 Both the AIR system,  the PICOS and the MkIIs systems all have broadcast standard CCUs which easily connect to the truck infrastructure. “The fact that we don´t need to connect to lots of small pieces of equipment makes life so much easier for the truck engineers and they very much appreciate it” says Thomas Beeskow who is the RF engineer for the Antelope AIR. Nikolai Bonstedt sums up “It has been pure pleasure with this company (Game Creek), they have been professional and fun to work with”. 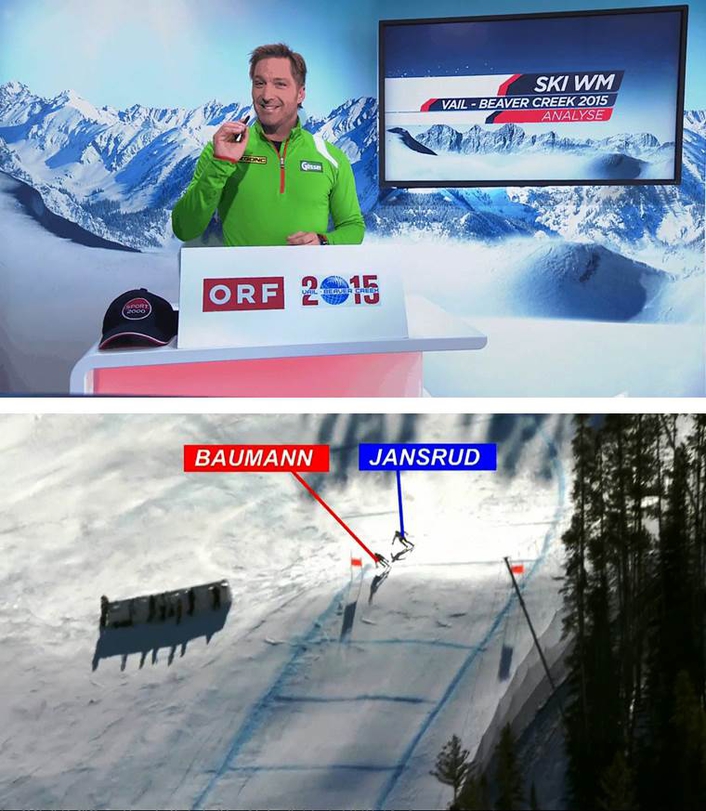 For Austrian Television ORF LMC once again supplies the Analysis Package Solution. A Dartfish SimulCam/Stromotion System, an AKI Paint Touchscreen in the Studio and an EVS as internal server are the key components for this production service which has been supplied by LMC for the last World Championships as well as various World Cup productions. Only the Dartfish comparison can show what a split second means in Alpine Skiing. The non-sensor Video overlay system is based  on  image  processing and available  for rent by LMC. 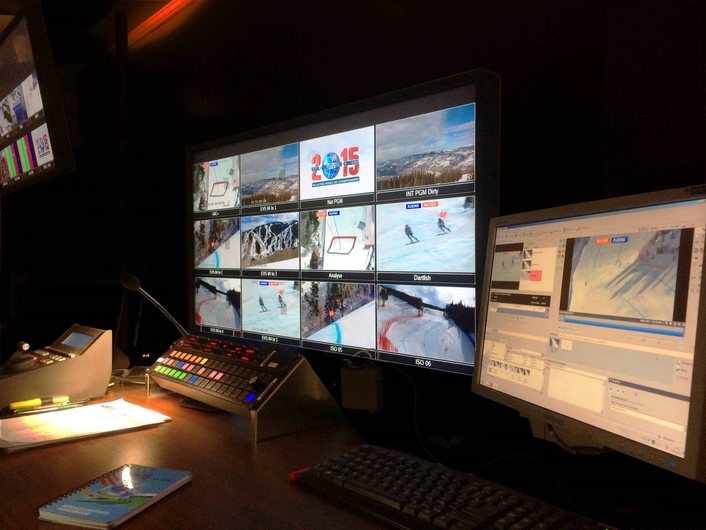 “After the race our race experts use Dartfish and also stop and move video backwards and forwards and draw on the screen to show the differences,” says Christian Zettl of ORF, and he continued, "this is the biggest production of the year for our sports department, and one reason this is very important for us because it airs in primetime in Austria.” 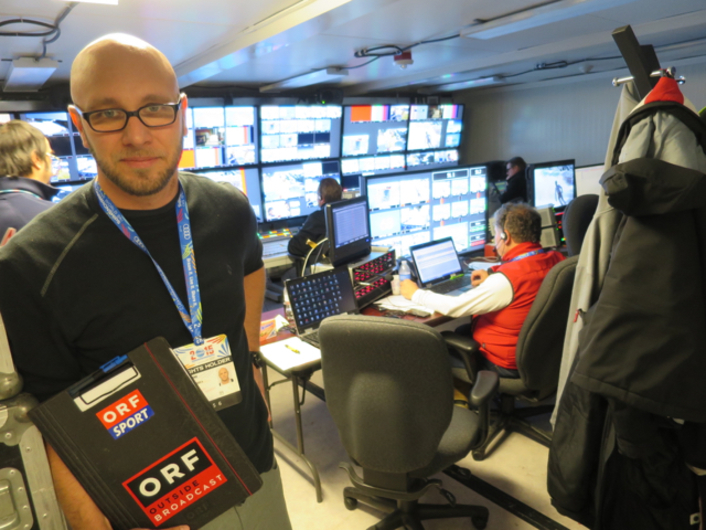 ORF has a team of 90 people on site and most of the production work is in Beaver Creek. The broadcaster has a studio facility with two cameras at Red Tail Stadium as well as a position in the mixed zone at the finish line, two cameras at a commentary position, and a wireless camera at the starting gate.