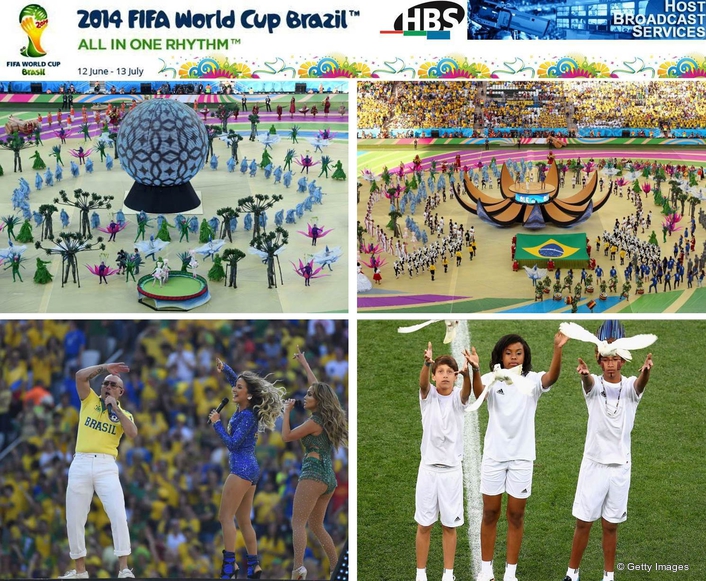 .
The 2,417 days since Brazil were awarded the 2014 FIFA World Cup™ have passed, all the years of preparation, planning and fine-tuning by HBS, FIFA and the LOC come down to this moment as the tournament begins with the Opening Match between Brazil and Croatia.

The International Broadcast Centre (IBC) is alive with activity as broadcasters prepare to share the first moments of the month-long carnival of football with their audiences. With kick-off just hours away everyone at the IBC is ready and prepared to deliver. 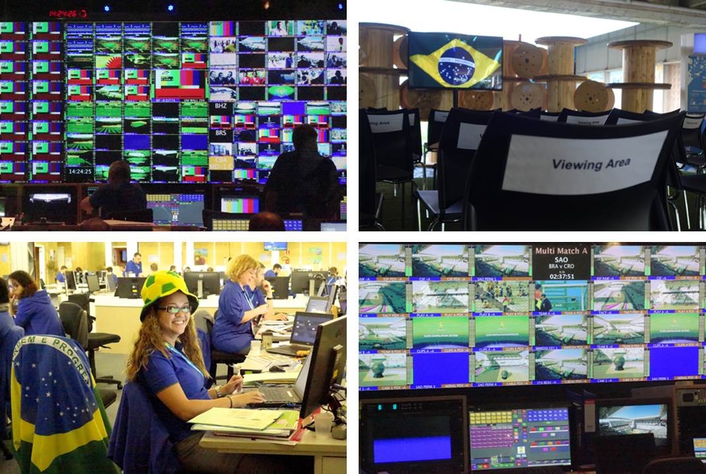 Footage began filtering in early from Sao Paulo, filling the screens of the MCR, PCR and QCR

Meanwhile, in Sao Paulo, HBS production, venue and liaison teams have been preparing the Arena de Sao Paulo for MRLs to ensure that when all the eyes of the world are on their coverage everything goes exactly to plan.

Neymar shines in Sao Paulo as Samba stars get off to perfect World Cup start
Brazil got off to a winning start in their World Cup opener against Croatia. Their 3-1 win sets them up perfectly ahead of the tournament they are favourites for, but were they as up to scratch as the scoreline suggests? 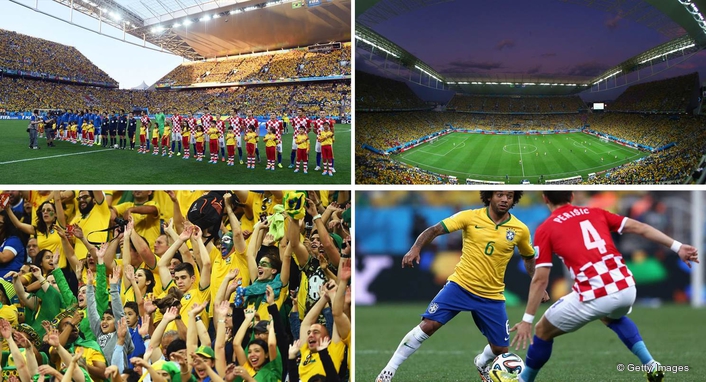 Neymar was the star of the show as Brazil came from behind to secure a hard-fought 3-1 victory over Croatia in the opening match of the FIFA World Cup™. The hosts’ star No10 equalised after Marcelo’s own-goal, and converted a second-half penalty after Fred had been fouled by Dejan Lovren.

Croatia had the ball in the net before the end of the game, but Ivica Olic was adjudged to have fouled Julio Cesar in the build-up, and Oscar made sure of the victory late on.

2014 FIFA World Cup™: record audiences for the year in Europe

Live television coverage of the opening match of the 2014 FIFA World Cup™ between hosts Brazil and Croatia attracted record audiences for the year in Europe.

German broadcaster ZDF’s coverage of the 3-1 victory for Brazil reached 15.9 million viewers – almost two thirds of the available national reach and the biggest TV audience of 2014 so far in Germany.

The match in São Paulo also drew in the biggest sports television audiences for 2014 in the United Kingdom, France and Italy.

ITV’s live match broadcast in the UK was watched by 10.7 million people – 6.4 million more than the opening game from the 2010 FIFA World Cup in South Africa. RAI 1 in Italy broadcast the match to an audience of 9.1 million while coverage from TF1 in France reached 8.7 million viewers. 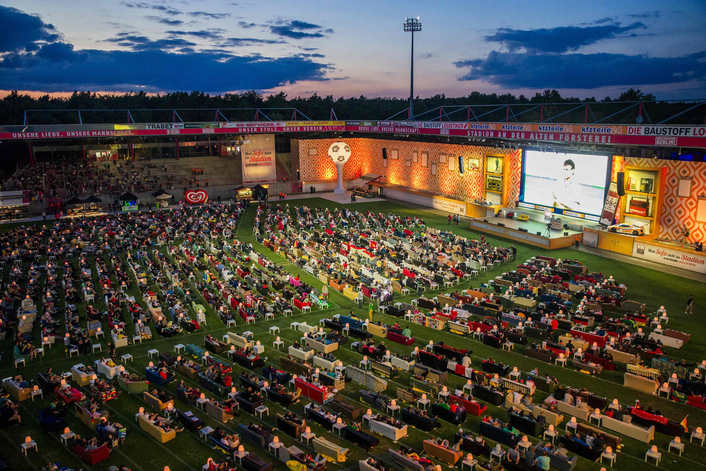