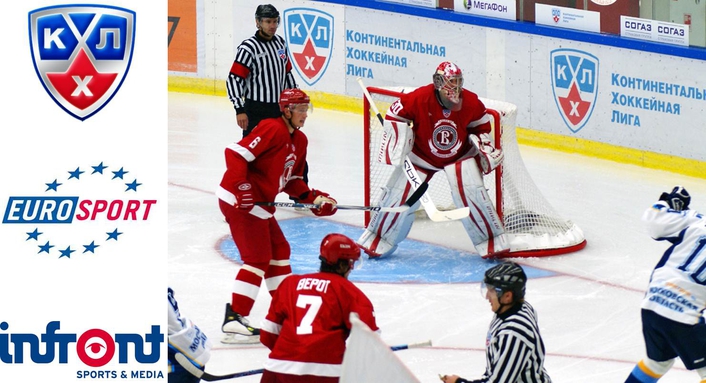 The broadcaster takes the popular ice hockey league into new markets, showing up to 60 games per season in 15 territories
Eurosport Asia-Pacific, one of the leading sports channels in the region, has acquired exclusive broadcast rights to up to 60 games of the Kontinental Hockey League (KHL) per season. The agreement runs for two years and is a real first for the top-tier Eurasian ice hockey league – which has never before achieved a comparable amount of TV coverage in Asia. The contract also covers mobile and internet rights on a non-exclusive basis. It was negotiated by the international sports marketing company Infront Sports & Media, as part of a KHL mandate for the Asian market.

Featuring 26 clubs from Belarus, the Czech Republic, Kazakhstan, Latvia, Russia, Slovakia and the Ukraine, the 2012/13 KHL League season has already started in September and will run until April 2013. All games will be televised live in HD 16/9 quality with English commentary and will be also featured on Eurosport Asia-Pacific's dedicated Web TV platform. 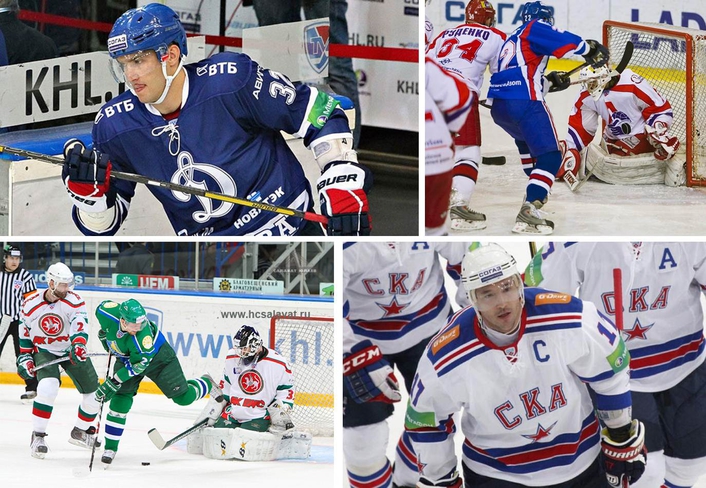 KHL/Infront collaboration successfully initiated
Having realised the collaboration between Eurosport Asia-Pacific and the KHL, Infront has made a first step in connecting the top level ice hockey property to the Asian market – where the sport is still emerging. The KHL had chosen to mandate Infront for this successful media rights distribution project as the company can draw from expertise in the required core fields – a long-standing experience in the marketing of international ice hockey as well as its extensive network and track-record in the Asian broadcast market.

Ilya Kochevrin, KHL Vice President, Commerce and Communications, commented: “This agreement is an important step to further broaden the international KHL footprint and a great success of our collaboration with Infront. With its strong commitment to high-quality live coverage, Eurosport Asia now provides the perfect platform for fans across the attractive Asian markets to access first class ice hockey. During two consecutive seasons, we are now able to develop a sustained following across the region, for the benefit of the league and its commercial partners.”

Bruno Marty, Executive Director Winter Sports at Infront, added: “It is always most satisfying to support the expansion of a major international sports property into new markets, paving the way for future growth. Collaborating with the KHL on this successful basis is an important step for Infront to expand both, our activities in club ice hockey on an international scale and our business operations in the Russian market as part of our growth strategy. Thanks to our broad experience and strong distribution network, we can create immediate added-value and additional revenues for sports rights holders.”

Arjan Hoekstra, Managing Director of Eurosport Asia-Pacific, said: “We are delighted to become the exclusive pan-Asian broadcaster of the KHL especially at such an important moment for their development. We will help the KHL develop by providing extensive live HD coverage to all fans in Asia on a regular basis. With comprehensive coverage on TV, internet and mobile, Eurosport brings unrivalled broadcast to fans in Asia and consolidates its winter sports offer.”