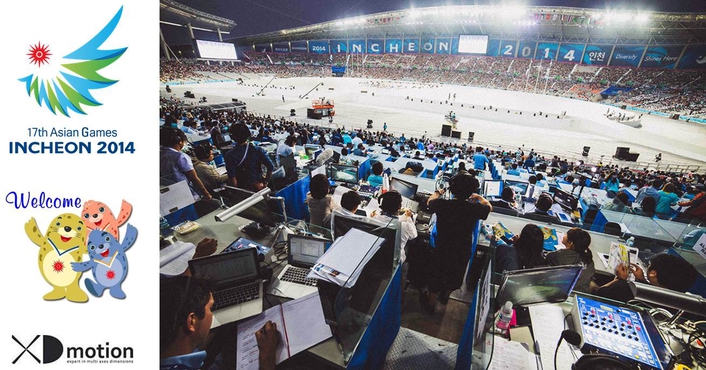 .
The 2014 Incheon Asian Games, which kicked off on September 19, had its grand finale with the closing ceremony at the Incheon Asiad Main Stadium on October 4.

On the sporting side, there were 17 world records, 34 Asian records, and 116 Asian Games records. It is noticeable that 37 countries out of 45 NOC members won medals while China dominated the medal tables and South Korea and Japan rounded out the top three. 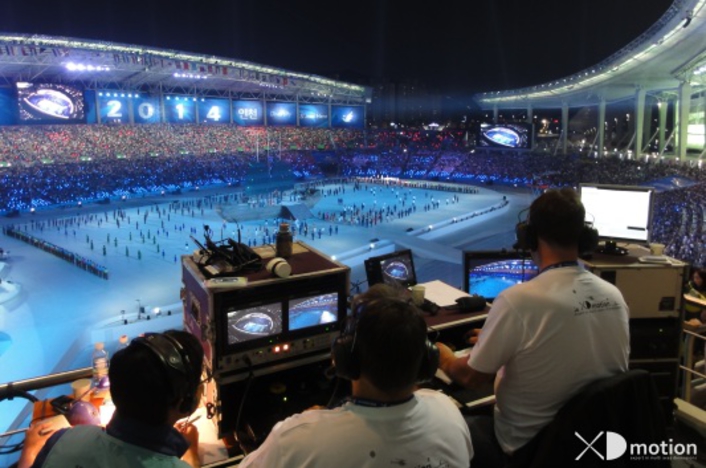 Athletics: X fly 3D and X track 100 meters double heads (Hi Speed and standard HD). These cameras were also in action during the opening and the closing ceremonies. 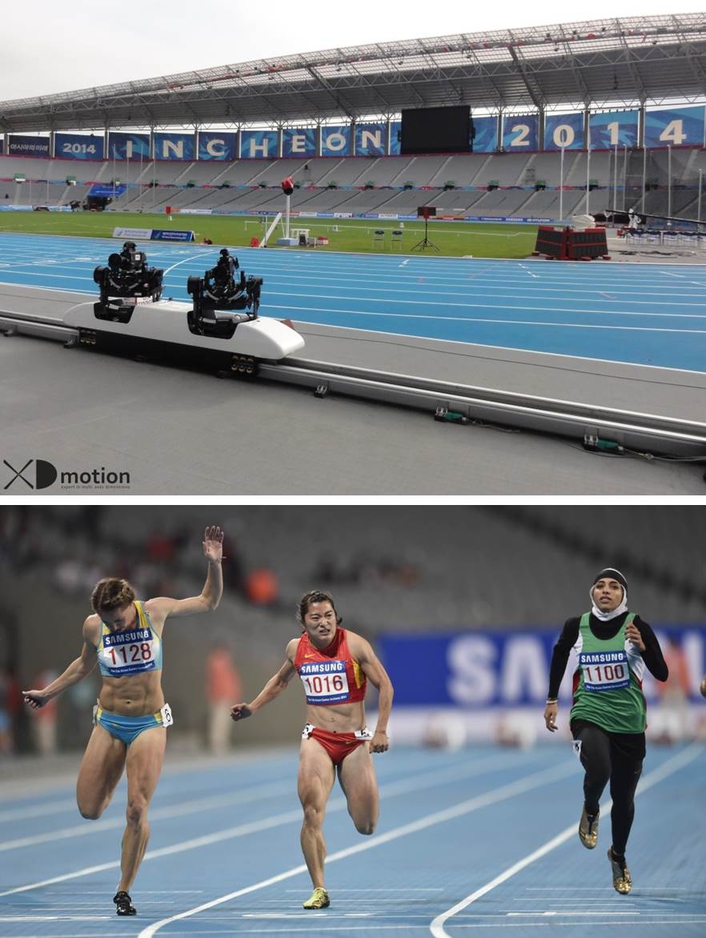 Furthermore, one of the more memorable parts of the closing ceremony was the video featuring all participants involved with the 2014 Asian Games for the past 16 days in Incheon. All of them have been diligently working through sweat and tears, fierce competitions, and many other emotional moments. This video allowed them to look back on their precious memories in Incheon. 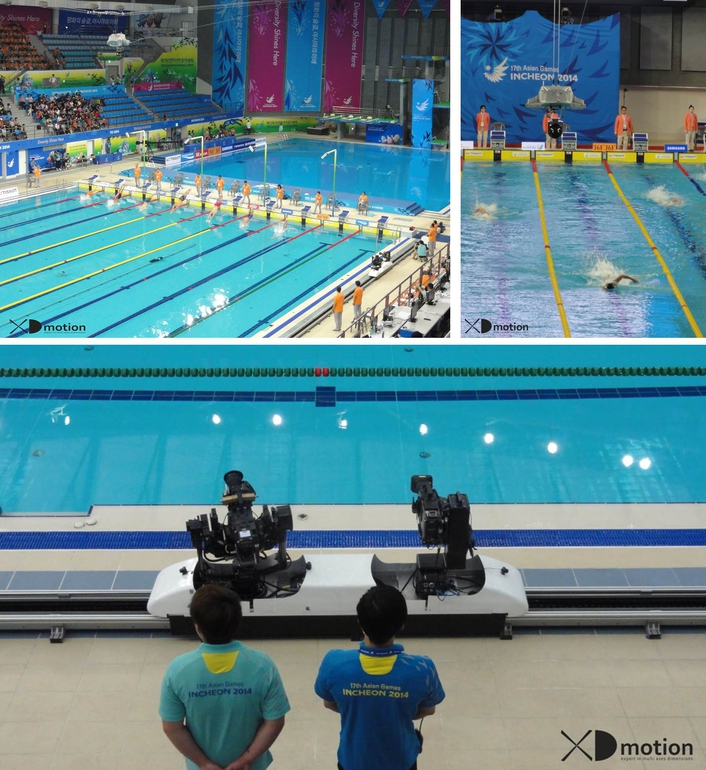 The closing ceremony was composed of three parts after the welcoming performances. The concert ceremony welcomed spectators with performance of the group “The Yul,” who was awarded at the Incheon Original Peace Song Festival, and La Boheme. A girl group Sistar’s performance was the third perform in the opening. 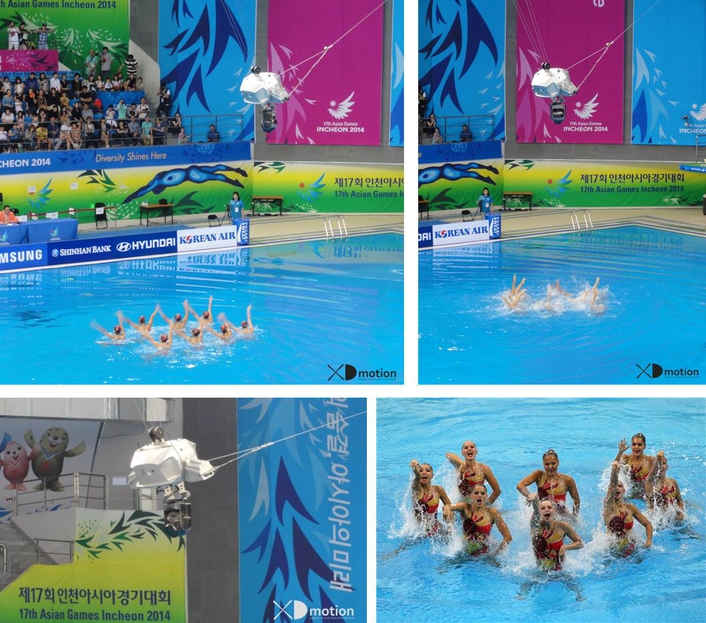 The Part one delivered the message of peace and appreciation through the chorus of Rainbow Choir that is comprised of multicultural children. The National Dancers’ beautiful dance of “Flowers of Heaven,“ Sogo-dance and performance of National Traditional Music Center, and Takwondo exhibition of Kukkiwon were very inspirational.

As the atmosphere became festive with the cheerful sound of drums, which was played by the 200-person Serotonin Drum Club, all delegations from 45 countries and volunteers entered the stadium. Indonesia, which is the host country of the 18th Asian Games in its capital city Jakarta in 2018, captured the audience with dramatic martial arts and traditional dance. 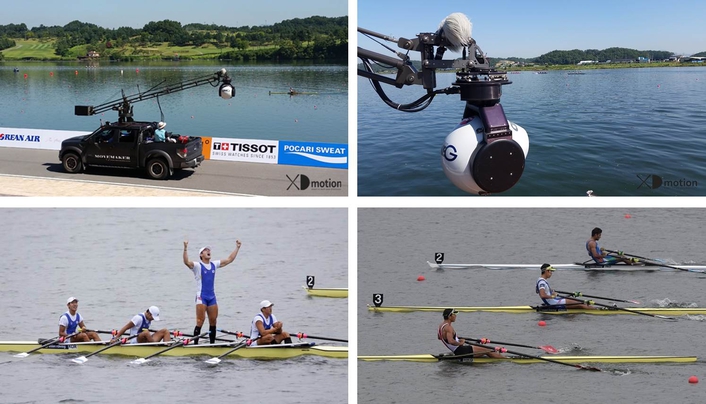 The flame, which has been burning for 16 days, was extinguished as the Korean National Dance company danced the “Crane dance” for peace on the special stage in front of the flame-holder. The flame was ignited by the new technology that combines water and oil to become unity. Brilliant fireworks, along with Big Bang’s jubilant performance, ended the finale of the closing ceremony.