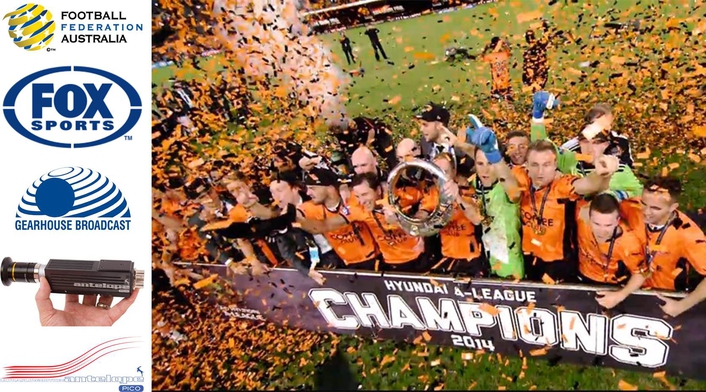 .
The Antelope PICO Polecam recently appeared down under with FOX Sports for the Australian A-League Final. The facility was introduced to Fox Sports by the multi-national solutions provider Gearhouse Broadcast.

While FOX Sports uses other Ultra Motion Cameras they are all much larger. The small size of the PICO, which was mounted to a PoleCam behind the goal, allows vision of angles never seen before in Australian football coverage.

Todd Procter, Head of Innovations and Outside Broadcast Special Events, said the team ran the PICO at 350 fps (14x faster than a normal broadcast camera), capturing all the goal mouth action and replaying key moments.

The PICO is so small that it is able to poke through the hole in the net without touching anything. Mounted on the PoleCam behind the goal during the game the system is able to easily relocate for the presentation at the end of the game. 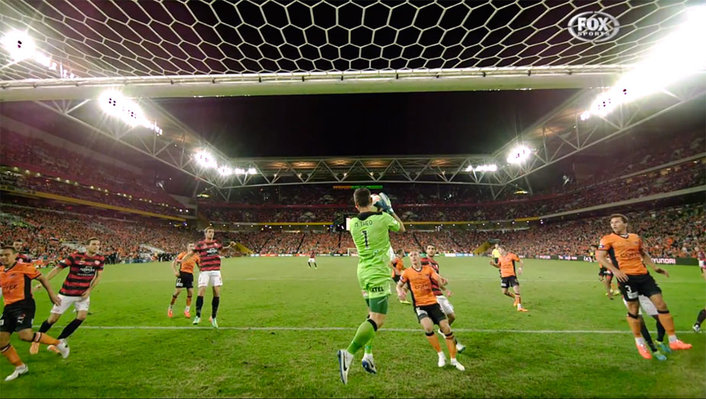 “Sport cannot happen without high-speed today and the PoleCam PICO combination is giving a whole new angle. To have a camera this small and this cost effective is going to give both the viewer and the commentator information they never had before.” 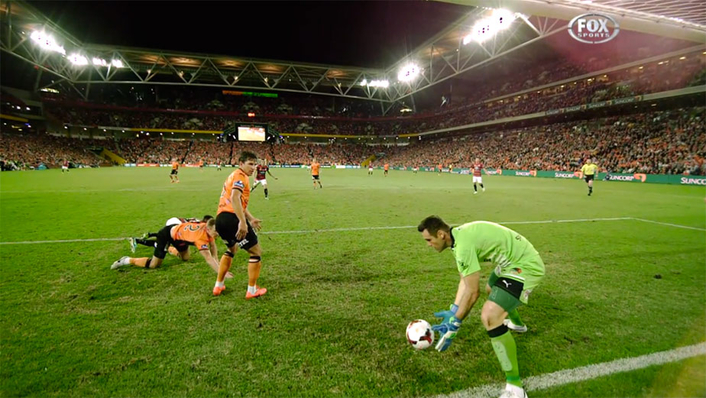 “I can´t wait ... this will produce some really magnificent moments in broadcast television”, Procter said before the game. His hopes were not deceived. More than 250 million people were able to tune in to the A-League final on television. “The 2014 grand final will be the greatest show-case for  Australian football,  thanks to the domestic and international broadcast and internet deals we  have done over the past year with our agent World Sports Group”, Football Federation Australia chief executive David Gallo said.

The Antelope PICO is the only POV-style Ultra Slow Motion capturing action with up to 525 fps in native HD. It´s available for purchase, lease or rent through LMC and its worldwide distribution network.

Some of the footage can be seen on YouTube: https://www.youtube.com/watch?v=gIW4N6IJRZs

UltraSlowMotion Cameras in Sochi and Dubai
A New Highlight in the Sp...Volleyball by SKY Germany
LMC at the FIS Alpine Ski...nships 2013 in Schladming