The First HD Production in Argentina 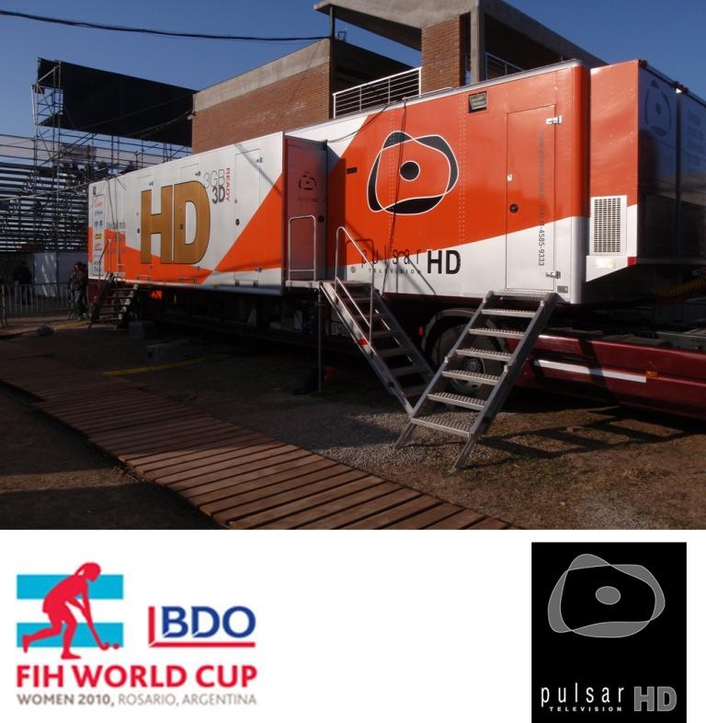 The match Argentina – South Africa has been the first live HD broadcast in Argentina and it was crowned by Luciana Aymara’s brilliant treble to guide Argentina to an impressive win over South Africa in front of wild and vociferous home crowd. Though the cup is shown in Europe in SD 16:9, the matches in which “Las Leonas “, the Argentinian hockey team take part, are locally shown in HD.For the coverage of the matches 8x Sony HDC-1500R HD cameras together with 2x Sony HDC-3300 Super SloMo cameras were in operation and an additional HDC-300 was used for beauty shots. The lenses were 2x Canon AFHD 100, 4x Canon HD 22, and 2x Canon HD 14. Almost all of the systems chosen in this tournament by Pulsar are being used in the country for the first time.

When the director was asked how it had been to go through this experience with the Ross Video Octane switcher, he expressed that he felt working with the most practical and easy handling piece of technology that he ever has used.

And for the sound it was the first time for a Lawo console in Argentina too. Pulsar´s sound engineer Claudio Boubeta resumed in just one word that´s not usual to hear : “ perfect “ - with a big smile on his face too.

Proud and happy is how Pulsar´s crew felt on Sunday night, and though 2 more weeks are missing till the end of this cup, they can´t avoid start thinking on what will come next. 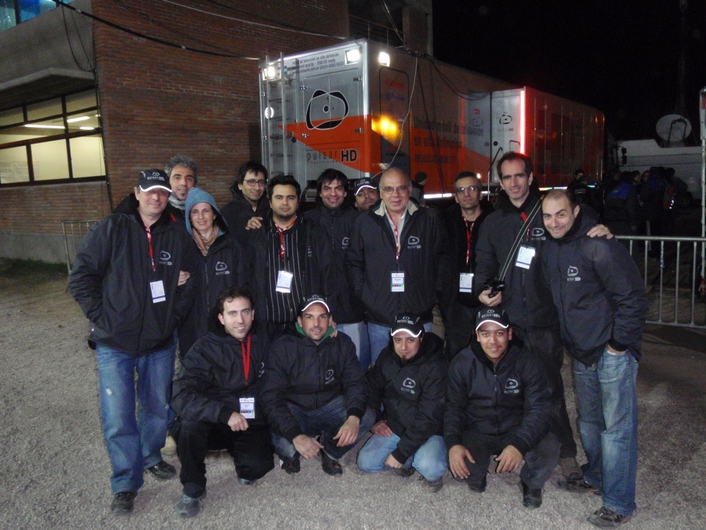