Firehouse Productions Shoots for the Stars at NBA All-Star Weekend 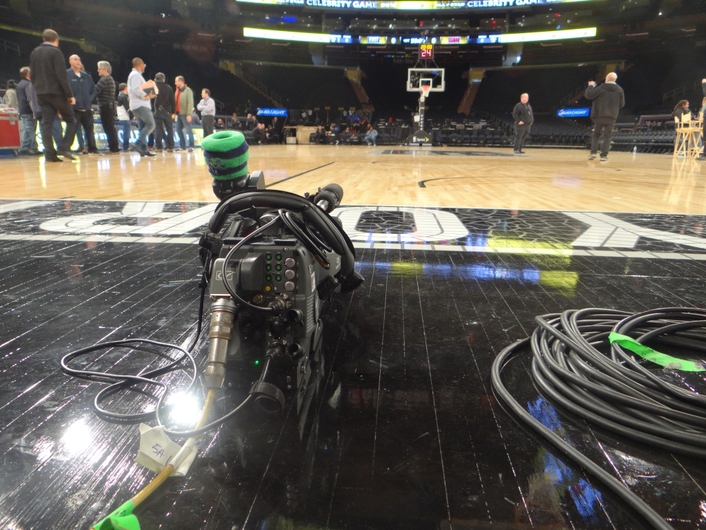 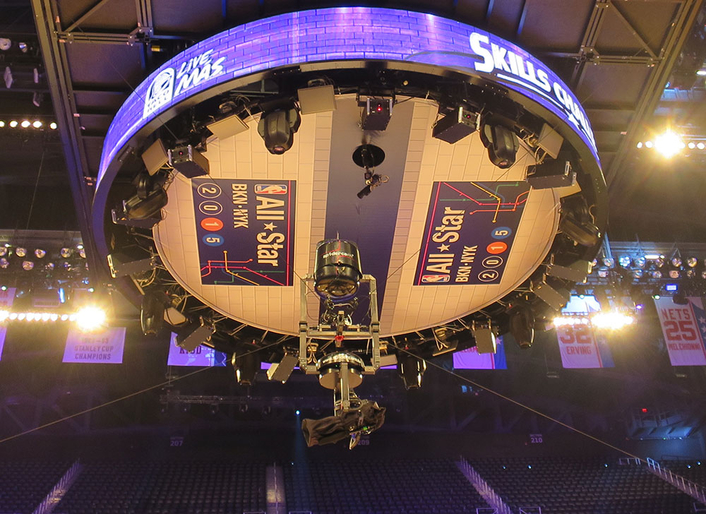 “When fans from around the world converge in New York City to see the very best talent the NBA has to offer, there is no margin for error when it comes to the technology, so we chose the JBL line arrays and Crown amps based on our success in numerous high-profile events in the past,” said Mark Dittmar, VP of Design and Engineering, Firehouse Productions. “The HARMAN components performed exceptionally in Madison Square Garden and the Barclays Center, and all the events that comprised the NBA All-Star Weekend were a tremendous success.” 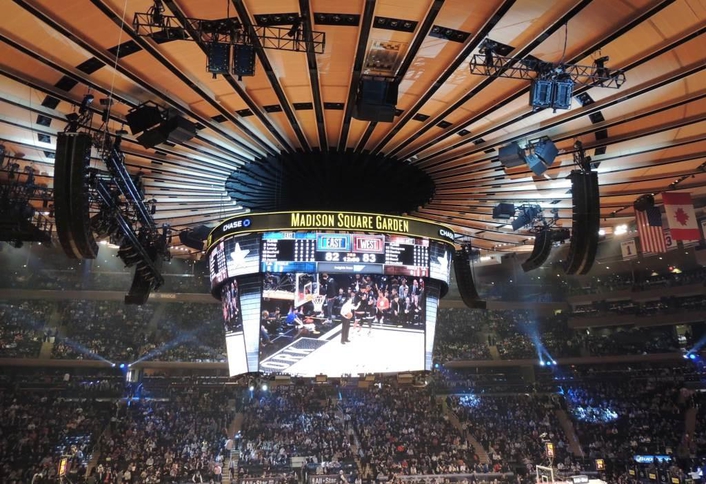