EBU signs new agreement for the Tour of Flanders 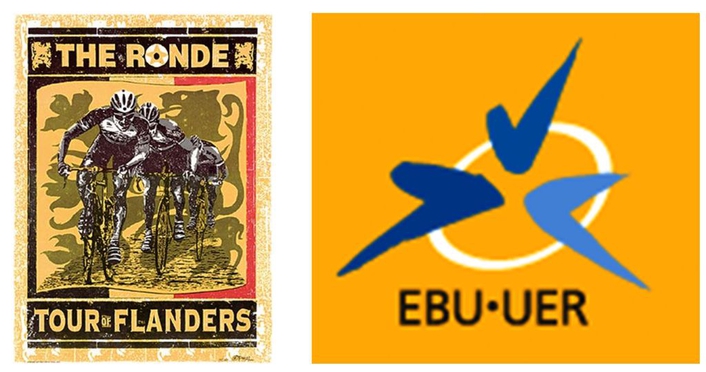 Tour de Flanders on Public TV
The European Broadcasting Union (EBU) is delighted to have reached an agreement with Flanders Classics the new organiser of the Tour of Flanders, to be its broadcast partner.
This decision will allow the European audience to follow this prestigious classic cycling race for 3 more years (2010, 2011, 2012) through extensive free-to-air TV and Radio coverage.

The Tour of Flanders is a cycling masterpiece

Tour of Flanders, as one of the greatest classic cycling races in the calendar of the UCI Pro Tour, enhances the EBU offer of major cycling events.

Wim Van Herreweghe, General Director of the Tour of Flanders expressed his satisfaction on the agreement: "We are delighted to have reached such a significant agreement with the EBU. The Tour of Flanders is a cycling masterpiece, and thanks to the free to air coverage offered by the EBU and its Members the great emotion and excitement of this race will be accessible to all."

Commenting on the agreement, Mrs Ingrid Deltenre, EBU Director General said “The Tour of Flanders” is a ‘must’ on the cycling calendar. We are happy that public broadcasters will deliver this race free to air across Europe for three more years. It is a unique and spectacular television event”. 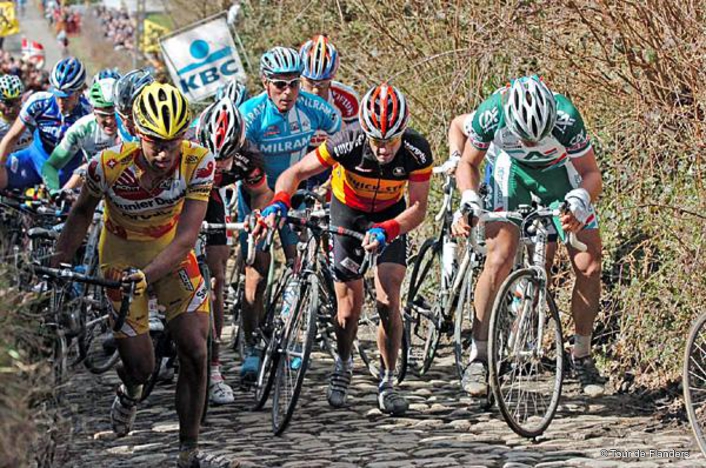 Tour de Flanders at the Koppenberg