EBU and FINA extend deal on European media rights until 2013 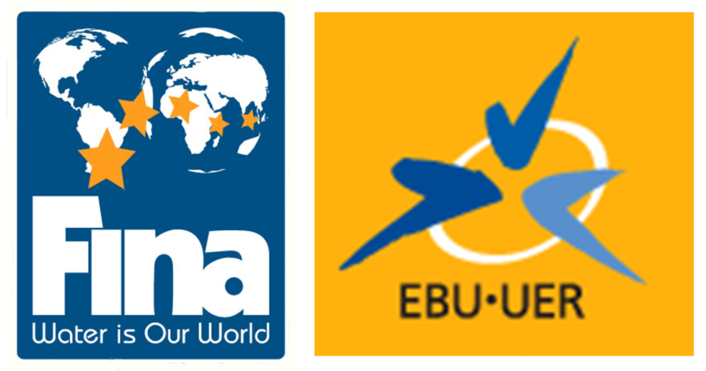 The European Broadcasting Union (EBU)* and FINA (Fédération Internationale de Natation) are pleased to announce the extension of their longstanding partnership for the distribution of the European media rights until 2013. The agreement includes the 2011 and 2013 FINA World Championships in addition to the 2010 and 2012 FINA World Swimming Championships (25 m).

Following the success of the last FINA World Championships in Rome, swimming will continue to be shown widely in Europe by public service broadcasters. The deal covers 62 EBU territories** guaranteeing swimming maximum exposure not only on free-to-air television but also on Internet, mobile platforms and radio. FINA President Dr. Julio C. Maglione highlighted the importance of this partnership: “After years of fruitful co-operation and still with a vivid memory of the outstanding figures achieved at the 2009 FINA World Championships in Rome (ITA), we are very pleased to renew this agreement with EBU. I am sure that the upcoming editions of our major competition will once more enchant many millions of TV viewers in the European territories covered by EBU, thus enhancing the value and image of our aquatic sports.”

EBU Director General Ingrid Deltenre expressed satisfaction of the outcome of the discussions. “We are pleased to have been chosen by FINA to be their exclusive European partner across all media for the World Championships and to continue to broadcast swimming widely. The Swimming World Championships are one of the most exciting and popular sports events, and guarantee good ratings for European public broadcasters.” For the first time in the history of the FINA World Championships, the cumulative TV audience in Europe for the latest edition of the competition, from July 17-August 2, 2009 in Rome (ITA) reached almost 1.5 billion viewers.