Counting down to the FIFA World Cup 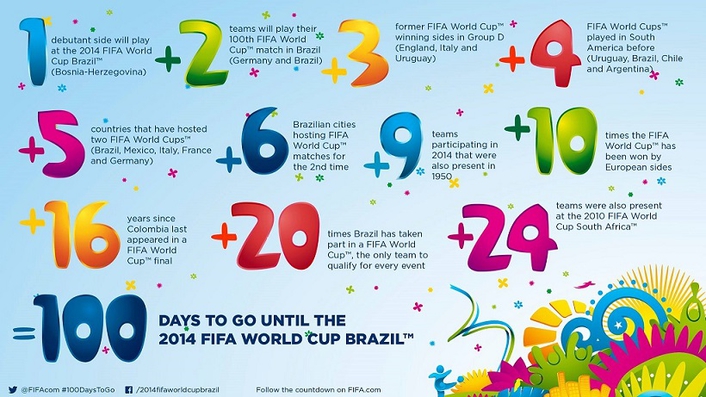 .
A hundred days remaining to the beginning of the FIFA World Cup™, São Paulo is under the expectation of hosting six games of the biggest sporting event on the planet. Its preparations include projects related to social and economic development of the east area of the city, including new jobs positions offer.

To mark the date, the City Hall of São Paulo is launching social network channels aiming to inform citizens and tourists about the projects progresses, the city operation and the plan of activities which will take place during the event. Furthermore, together with the other eleven host cities, the national touristic attractions will be kept under special lighting. 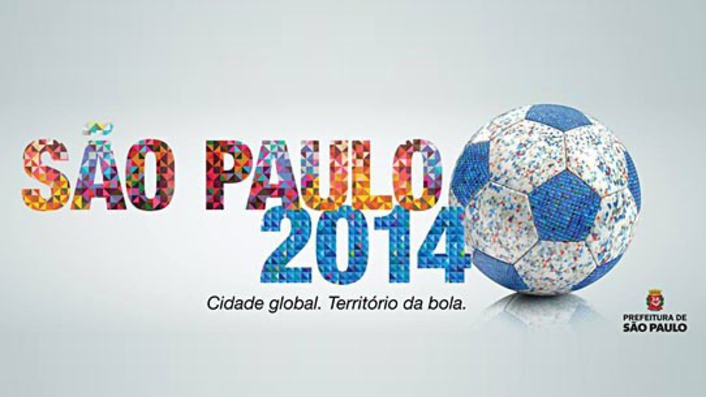 The 20th edition of the soccer festival will take place from June 12th. The capital, which expects to receive a large amount of national and foreign fans, will host six matches: the opening, besides three more games in the first round, one in the quarter-final and one semifinal match.

According to SPCOPA´s responsible - Integrated Committee of Special Governmental Management, the deputy mayor Mrs. Nádia Campeão, the symbolic date of 100 days means much more than that, as it represents a new step of the organizational process related to the competition. "This date is a milestone for us. From now on, you can visualize the full potential of this event, the rewards we expect to achieve from this worldwide event". 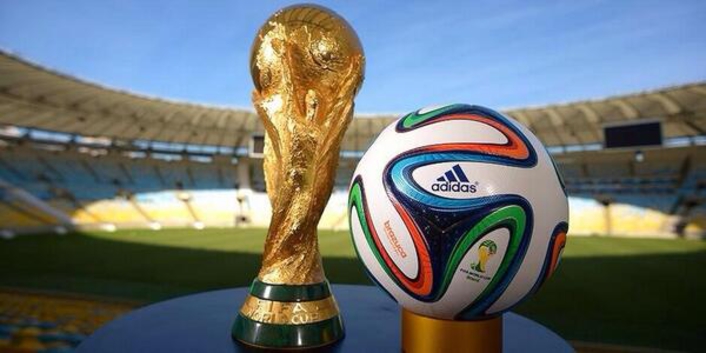 She points out that this event is important to the city because of the benefits it generates, especially in Itaquera and surrounding area. "The road works that are being carried out tend to relieve the traffic in the area. Generating jobs will allow many locals to work closer to their homes, which also ensures an improvement in their quality of life."

The tax exemptions granting to the companies setting up in the region, associated to the Arena Corinthians construction, to planning a linear park and educational units shall revitalize the area. "Many corporations have already showed their interest in assembling new ventures around the stadium. Our forecast is to generate in a medium-term about 50,000 direct jobs", says Nádia.

100 days
The hundred days´ countdown celebration to the beginning of the 2014 World Cup will be marked by a joint action involving FIFA, the Sports Ministry and all twelve host cities. Each capital which will host the matches will have their monuments illuminated in green and yellow lights to celebrate the date. In São Paulo, Teatro Municipal (the Municipal Theatre), Viaduto do Chá (Tea Overpass), Monumento às Bandeiras (Flags Monument) and the headquarter of São Paulo City Hall will be under spotlight. 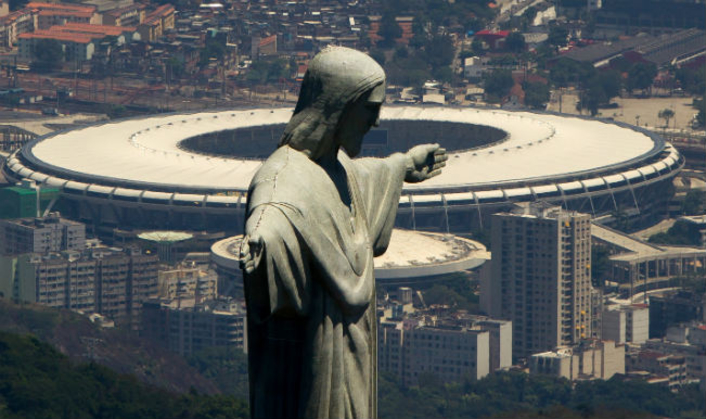 Communication channels were also inaugurated on the social networks with the purpose of assisting citizens and tourists through the communication about the event. Twitter, Facebook and YouTube got new profiles named under SPnaCopa2014. The main idea is using these social medias for posting contents as services provided, photos and videos in order to clearing doubts, as of fulfilling other needs generated from the World Cup.