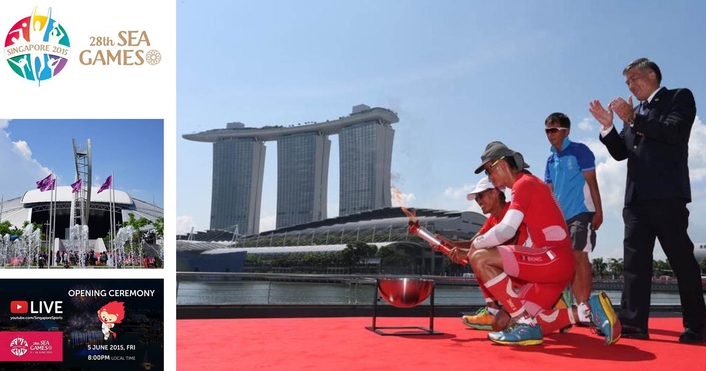 Upon completing their last 50km run today at The Promontory @ Marina Bay, the ultramarathoners ignited the official flame using the sun’s rays, reflected on a large parabolic mirror. The flame was kept in a safety lantern for use in tonight’s Torch Parade. 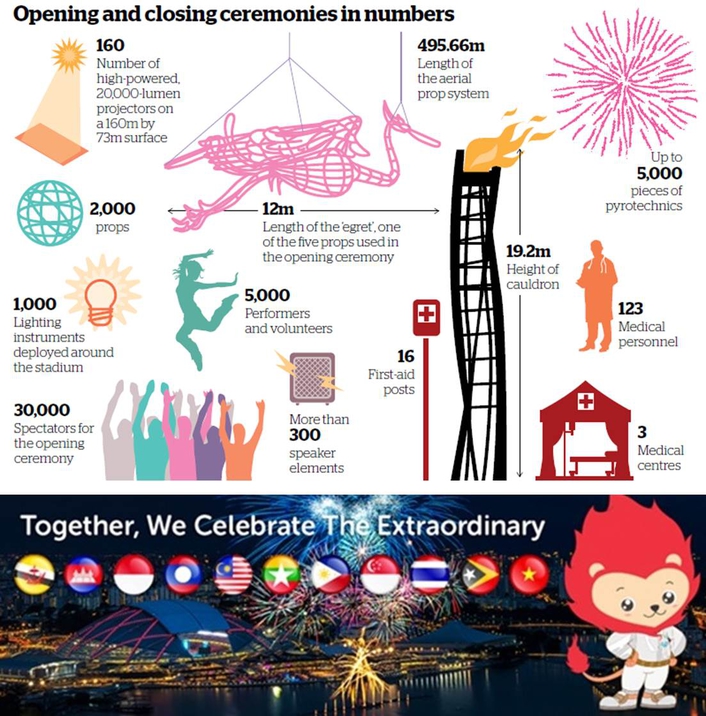 “It is a great honour to kindle the official flame for the 28th SEA Games. I am just an ordinary person, but I represent my follow Singaporeans in kindling the flame and I wish all the best to our Team Singapore athletes!” said Yong Yuen Cheng. 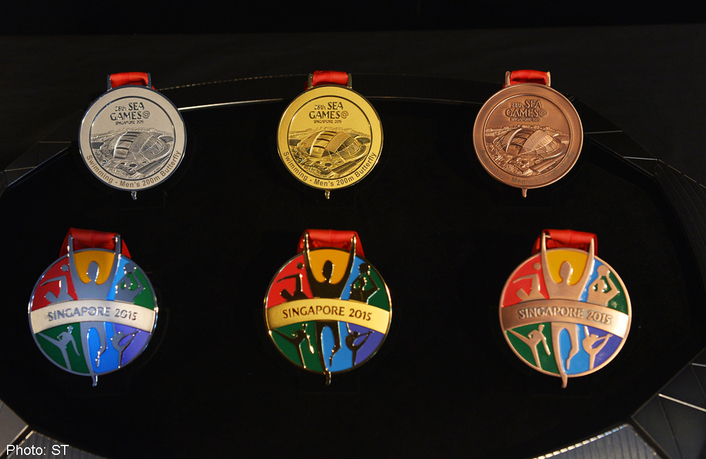 The Torch Parade this evening will mark the culmination of all community engagement programmes leading up to the Games. Mr Lawrence Wong, Minister for Culture, Community and Youth will be present to witness the completion of the final public art installation under the Torch Up! programme – an effort that was conceived to bring the 28th SEA Games closer to the masses through a series of art, community and lifestyle initiatives. Minister Wong will then light up the 28th SEA Games Torch which will thereafter be paraded around Marina Bay – starting from The Promontory @ Marina Bay and ending at Marina Bay Sands Event Plaza, passing by iconic landmarks like Merlion Park, the Esplanade and Helix Bridge. 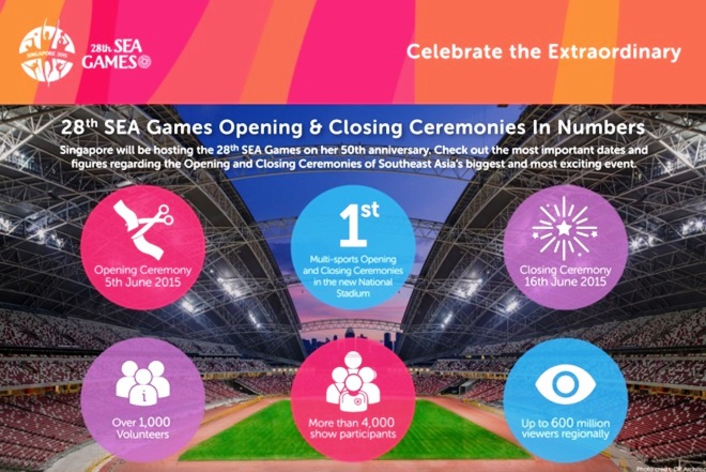 Members of the public are invited to come down to The Promontory @ Marina Bay to be part of the final Torch Up! before the official opening of the Games on 5 June. There will be a carnival, stage performances and a whole array of activities at the venue from 3pm onwards. The ceremony will kick off at 5.30pm.

About the 28th SEA Games
The 28th SEA Games will be held from 5 -16 June 2015, with Singapore Sports Hub as the main venue for the Games. Organised by the Singapore Southeast Asian Games Organising Committee (SINGSOC), the Games is held in conjunction with Singapore’s 50th anniversary and will host more than 7,000 athletes and officials from 36 sports. Adopting the theme of Celebrate the Extraordinary, the Games will celebrate triumph of human spirit - be it in sports or daily lives; in success or in the grit to try again and again; in winning or in merely being at the start line. The 28th SEA Games will show the people of the Southeast Asia that success ultimately comes to ordinary people with extraordinary dreams. It’s not about having a champion, but inspiring the champion that is inside each of us.