CAN2012 Produced According to World Cup Standards by AMP/Visual 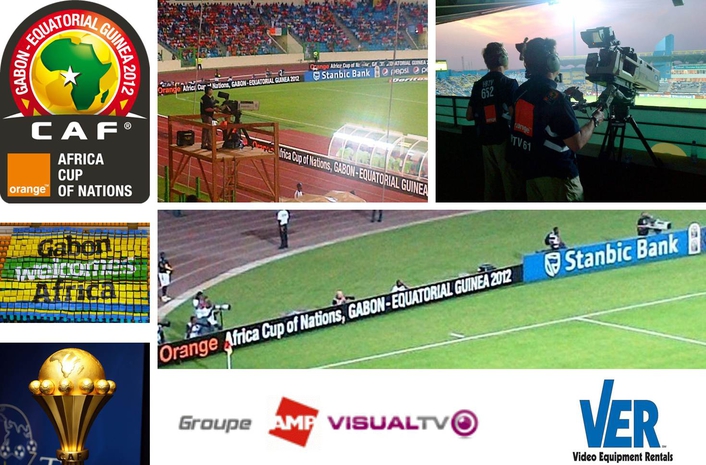 The competition was co-hosted in two countries, it took place in Equatorial Guinea and Gabon from 21 January to 12 February 2012. The matches were played in four stadiums in four host cities around the two countries, with the final played at the newly built Stade d'Angondjé in Gabon's largest city, Libreville. Fourteen teams were selected for participation via a continental qualification tournament that began in July 2010.

In the first round of the tournament finals, the teams competed in round-robin groups of four teams for points, with the top two teams in each group proceeding. These eight teams advanced to the knockout stage, where three rounds of play decided which teams would participate in the final. Both host nations, Equatorial Guinea and Gabon, were eliminated from the competition at the quarter final stage.

AMP/Visual had been awarded to realize the TV production of the CAN2012 in Gabon and  Equatorial Guinea in four cities : Malabo, Franceville, Bata and Libreville. Logistics in the two countries and the four cities was a real challenge, however the back office of AMP has help a lot to ship the 40 tons of equipment by air and train. It also was the first time that the Africa Cup of Nations was produced on the World Cup standard guidelines. 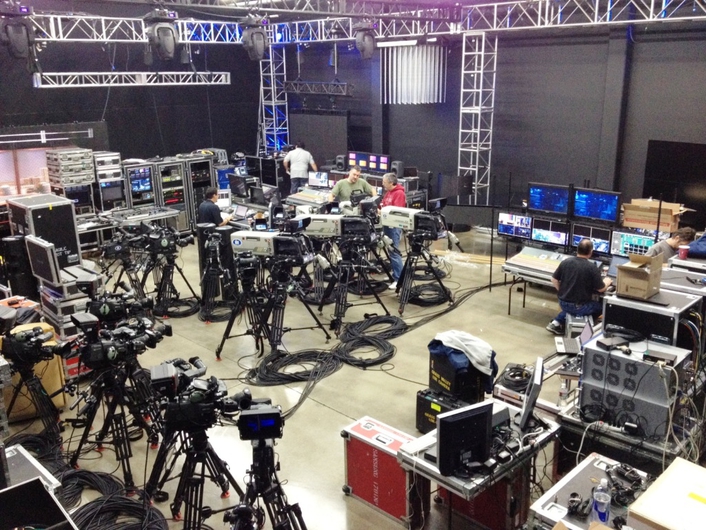 •    AMP/Visual arranged all logistics, the crew (140 people) for all four stadiums and two complete mobile systems to cover the matches in Bata and Libreville. After service training at the AMP/Visual school eight African engineers joint the team.
•    VER has supported AMP and has supplied the two mobile systems for Franceville and Malabo as well as 6 engineers to help with the set up. 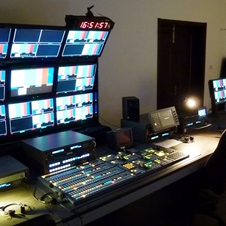 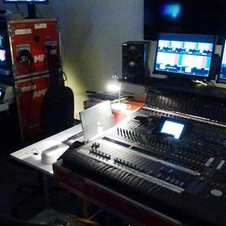 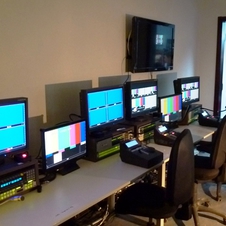 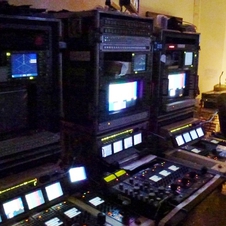 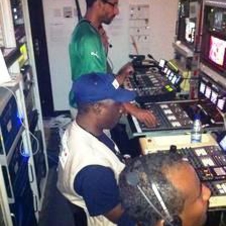 The the set-up of the systems in all four stadiums was nearly identical:14 -18 Sony HDC-1500 cameras including two wireless cameras on Steadicam and two cameras with Canon 101x box lenses. Four EVS  XT3 were used for the recording and the slowmotion replays. The video mixers have been Sony 8000 G in full option configuration while the routing switchers had been Grass Valley Trinix with 256 x 256 switch points. The international audio feeds from the four stadiums were mixed on Yamaha DM2000 audio consoles and the intercom was carried out via Riedel Artist matrixes. 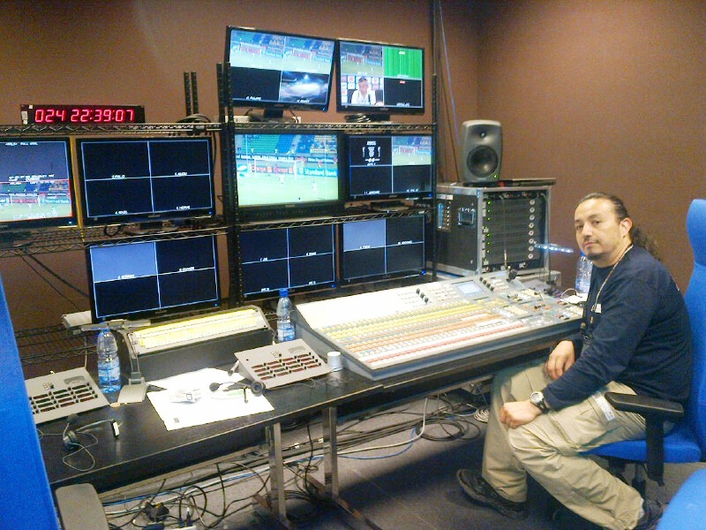 Ready for the CAF2012 Final

For the final and the closing ceremony set-up was up-graded to 20 cameras again including two wireless Steadicams, three Canon 101x box lenses and one CableCam 2D provide by ACS France.

In the final, unfancied Zambia, the Southern African regional body's 2009 COSAFA Cup runner-up, defeated third-time finalists Côte d'Ivoire after a dramatic penalty shootout in the final, giving Zambia their first continental title, becoming the fourteenth nation to win the tournament. The Zambian team dedicated their win to the members of the national team who died near the final's venue in Libreville during the 1993 Zambia national football team air disaster.