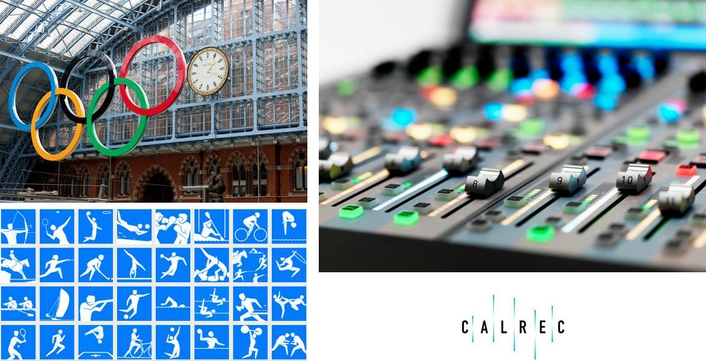 Calrec support Outside broadcast facilities in a bumper summer for sport
Summer 2012 is to be an exciting time for the UK OB industry. With a packed sporting schedule it is hands on deck over the coming months, with all the major players present throughout the summer. This in turn means that Calrec’s desks will be in abundance too.

In fact, Calrec will have more than 30 consoles on air for UK outside broadcast events this summer, covering a variety of international sports including tennis, boxing, swimming and athletics. 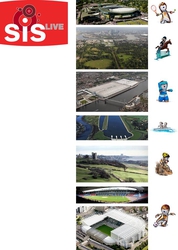 For SIS Live, Calrec will be well represented across eight units, supporting the following sports; at Wimbledon for tennis (in OB1 with an Alpha and an Omega), at Greenwich for equestrian (OB2, Alpha), at Excel for Boxing (Unit 10, Sigma) and rowing at Dorney (Unit 12, Sigma). SIS will use Sigmas in OB7 and in OB8 to cover mountain biking at Hadden. OB7 will figure again for football at Hampden Park with OB9 (Omega) covering football at St James’ Park. Finally, SIS will have OB3 (Sigma) for footage from the Olympic Stadium in Stratford. 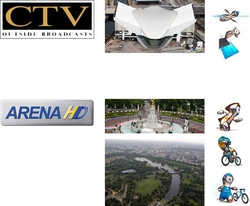 Telegenic will be covering their speciality sport of football at Wembley, and they are also tipped to broadcast 3D footage of athletics and associated ceremonies all with audio courtesy of Calrec consoles.

NEP Visions will be parking up their Gemini Trucks which contain two Apollos alongside HD2 containing a Sigma, NEP 1 with an Omega and HD 10 with an Omega.

It doesn’t end in the UK, either with three brand new Artemis Lights being utilised by the Russian broadcasters NTV+.

Henry Goodman, Head of Sales and Marketing, said, “Calrec is very proud of the number of consoles being used over the coming months’ sporting season and it is a credit to our company to be selected on such a great scale for the sporting pinnacle of the year. We feel it is down to our reputation for ground-breaking products, their reliability and our second-to-none support that has led us to this market-leading position.”