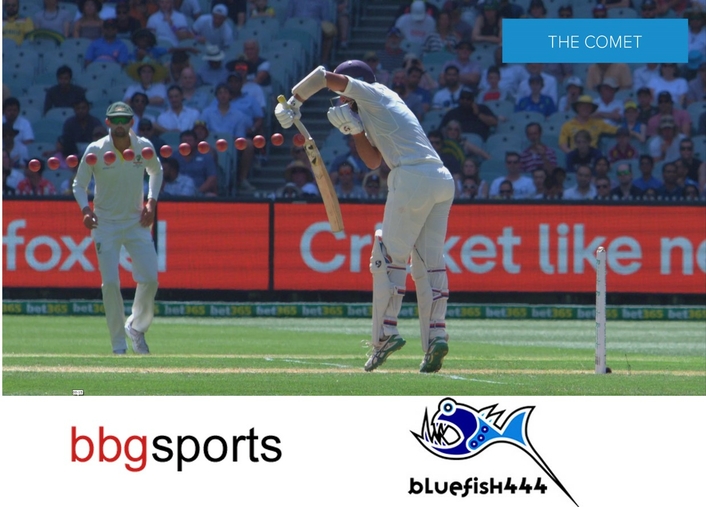 BBG Sports is a sports technology company based in Melbourne, Australia, and has been a broadcast service provider to tennis and cricket TV coverage since 1991. BBG focuses on creating and maintaining broadcast addons for sport coverage, the most well-known of which is their ‘Hot Spot’, which revolutionised both the broadcast and umpiring of test cricket. BBG adds value to live sport in a way that enhances the viewer’s experience, so it’s important that their custom-developed video technology works in real-time with minimal delay.

Working with Channel 7, Channel 9 and Fox Sports, BBG has become ingrained in mainstream sports coverage, particularly with Hot Spot, Speed Gun and the Snickometer (or “Snicko”) technology for cricket. For the Summer of 2019/2020, BBG will be introducing their new “The Comet” suite of tools for tennis.

While Hot Spot uses infrared imaging to see whether the ball hit the bat or the batman’s pads, the Snicko tool uses slow motion video and audio to detect whether the ball has struck the bat. With three separate high-speed Sony 4300 cameras providing multiple angles for Snicko reviews, it’s critical that all three of these cameras record in perfect sync. When the third umpire steps back or forward a frame, they need to see the exact same point in time on all cameras to be able to make the correct decision.

Since 2009, BBG have been using Bluefish444 hardware and have continuously upgraded their equipment, with all but a couple of tools now exclusively using Epoch cards. After a feature request from BBG, Bluefish added an input field count card property to their SDK to allow the timers on all cards to be reset simultaneously, thereby ensuring that all feeds are always kept in sync.

BBG’s current configuration for Snicko in Australia is two Epoch | 4K Supernova S+ and an Epoch | 4K Neutron, for nine inputs (three from each high-speed camera for video), a tenth input with embedded audio, and an output to go to the broadcaster and subsequently the international feed.

Warren Brennan, founder of BBG Sports, comments that since they moved to Bluefish hardware, things have been much smoother. “Bluefish’s almost zero latency, zero CPU usage and synchronised recording has been the biggest advantages we’ve seen over other products. With other cards, we would go out of sync every 25-30 minutes and require a reboot.” 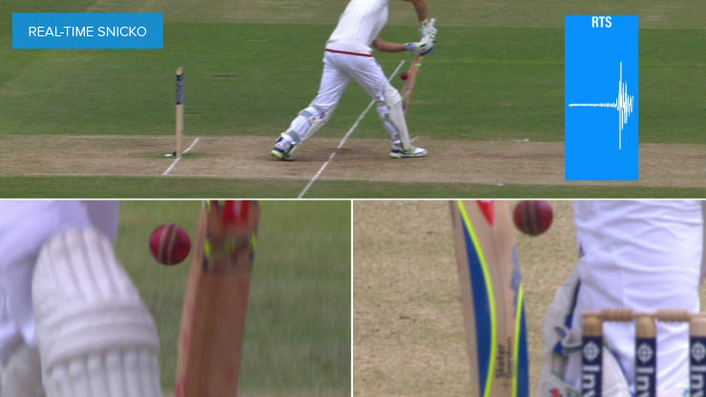 Bluefish444 recently released their next generation v6 cross-platform SDK, which allows 3rd-party software solutions to integrate and control Bluefish444 video I/O devices on Windows, Linux and MacOS systems. With the release of v6, developer partners can access a new suite of useful development tools, enjoy a performance increase from their existing Epoch hardware, and develop support for the latest KRONOS I/O cards.

BBG was able to see a noticeable improvement in DMA performance of their existing Epoch cards, allowing some of their systems to move from four down to three cards for both 1080i and 1080p formats. The V6 upgrade helped overcome bandwidth issues they previously encountered when they first switched from 1080i to 1080p for Fox Sports in 2018.

Since moving to the new v6 SDK, BBG’s experience has been smooth with no problems. BBG deploys the same Snicko system in New Zealand for dual stream 1080i multi-channel capture, making their life much easier by being able to utilise the same system to support different formats regardless of local broadcast requirements.

Transitioning to the new SDK package was seamless, and the backward compatibility provided by Bluefish meant only minor code changes were required by BBG to get up and running when moving their code base from Bluefish v5.11 SDK to the v6 SDK.

BBG also recommends Bluefish’s reference genlock system, with Brennan commenting the Epoch has the best implementation that they have come across. “As soon as we plug an analogue genlock signal into the card and it locks and goes white, we are in great shape, and we don’t need to worry about changing any software or settings.” Brennan continues, “And if I decide to use that BNC as an extra input, I can do just that and it’s a pretty easy change in the SDK.”

BBG will be looking for higher density Bluefish cards for the 2020 season, with Bluefish’s KRONOS K8 fitting the bill with eight 3G-SDI I/O on a single card. Brennan also cited upcoming requirements for IP-supported workflows in the US, UK and Europe, which Bluefish will have covered with the forthcoming KRONOS Optikos, capable of multi-stream SMPTE 2110 I/O on a single card. With BBG having already made the switch to the latest KRONOS-compatible v6 SDK, it means that very little extra development will be required from BBG engineers when they adopt K8 or Optikos.