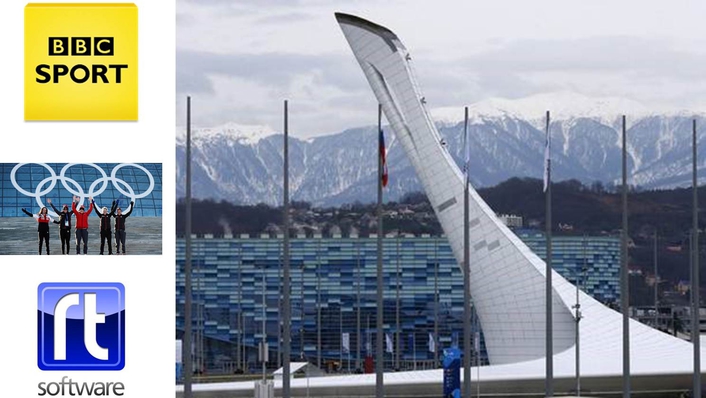 .
Leading up to the Sochi Winter Olympics, starting on Friday the 7 th of Feburary, RT Software can announce that BBC Sport have chosen their tOG Sports Lite System to provide telestration graphics during their coverage of the Curling events.

BBC Sport required a simple, reliable telestration solution for their Curling coverage during the Sochi 2014 Winter Olympics in February 2014.  RT Software's "tOG Sports Lite" product was selected to do this as it offered the flexibility needed by the commentators Steve Cram and previous Olympic Curling World Champion Jackie Lockhart. Offering both a dedicated "Operator Interface" for initial setup, and then a custom designed "Pundit Interface" output via a 24" touchscreen, both Jackie and Steve will have the ability to "draw" telestration directly over the incoming video feed from OBS, acting as a visual aid to help explain some of the more technical aspects of Curling to the viewing public.

"We consulted with Jackie and Steve and listened to their feedback regarding which telestration tools they felt would be useful during each game", says Lee Otterway, Account Manager at RT Software.  “Based on this expert feedback, we have put together a selection of standard drawing tools already available within tOG Sports, plus some custom built tools, implemented specifically for this project”.

BBC Sport Producer, Peter Small comments "Olympic curling has specific graphic requirements which have been met by tOG Sports.  The product will aid the Talents' commentary, in particular their ability to explain the mechanics of the sport to the viewer”. 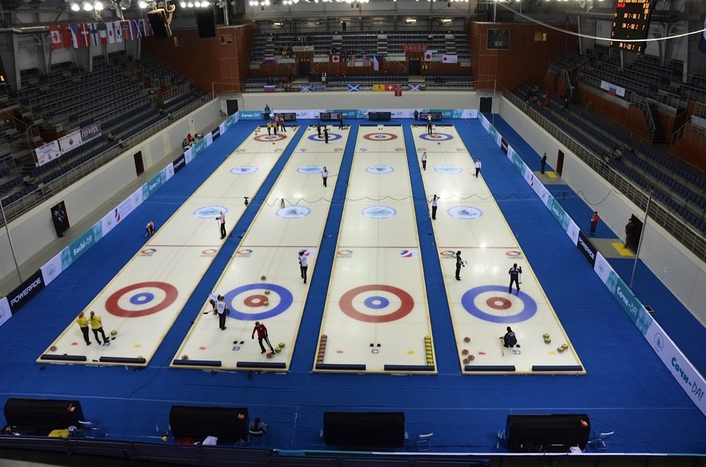 The equipment (an HP Z820 with 24" Touchscreen monitor) will be in use for the duration of the Winter Olympics, and was shipped out to OB provider Presteigne Charter weeks in advance with the rest of the broadcast infrastructure they are providing BBC Sport.

About RT Software:
RT Software is a leading provider world wide of real time graphics solutions. The product set spans CG, template driven 2D and 3D graphic overlays, election and news room graphics, specialist sports graphics and virtual studios. From its beginnings as an off shoot of the BBC 3D graphics Department in 2004, it now has installs from Iceland to New Zealand and includes the BBC, Sky Sports, Fox Sports, HBO and many other Tier 1 broadcasters in its growing customer base.