Mediapro distributed the signal for the match around the world
Last Sunday’s match between FC Barcelona and Real Madrid CF was one of the most talked about matches online in the history of the sport. Content related to the game was watched more than 13 million times on YouTube last Sunday and all the tweets registered under the #ElClásico hashtag were seen more than 400 million times, data which provides proof of the match’s international reach. The audience peaks coincided with the goals scored by Cristiano Ronaldo and Mathieu and the end of the game which saw up to 15,000 tweets per minute. 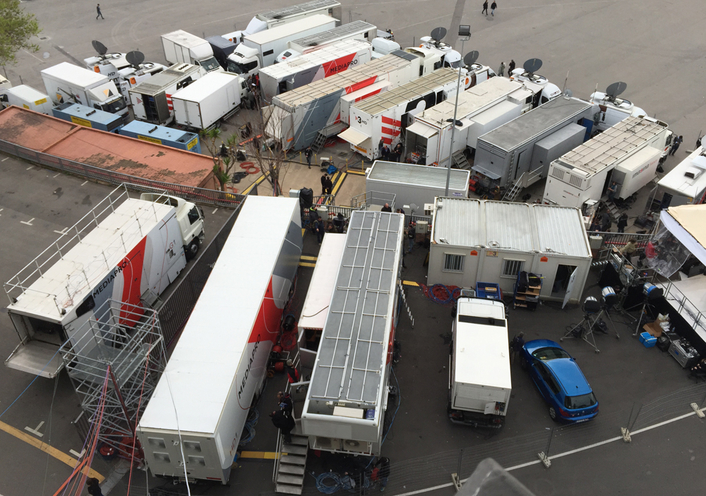 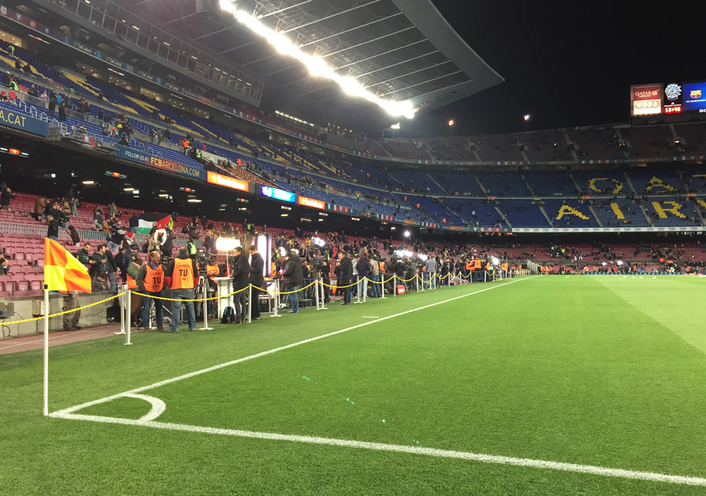 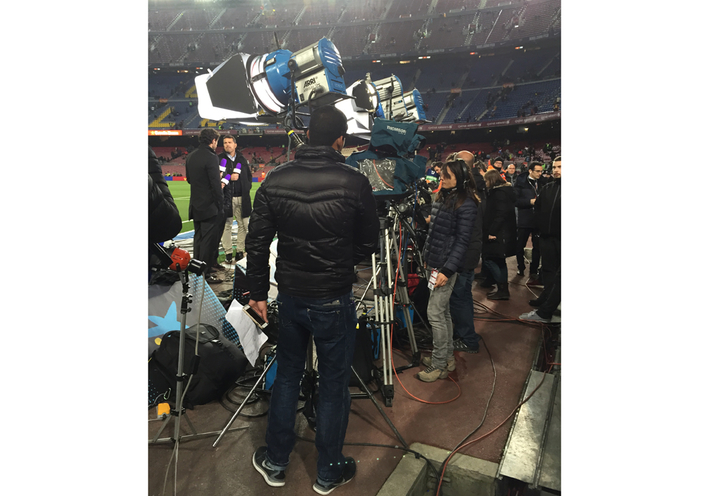 Spain and the USA were the countries which generated the most engagement on Twitter, which is a sign of the growing reach of the Spanish League in America. Closely behind these top two were France, the UK, Saudi Arabia, Indonesia, Mexico, Brazil, Argentina and Columbia.

The three peak moments during the Barça-Madrid game on Twitter were when Cristiano Ronaldo equalised for Real Madrid CF, followed by the opening goal scored by Mathieu with the third most commented moment coinciding with the end of the game.

Luis Suárez’s goal, the performances of Modric, Benzema, Piqué and Neymar over the course of the match and all the goal scoring chances, generated a stream of comments on Twitter.

The players who generated most mentions during the Barça-Madrid game were Messi, Neymar and Luis Suárez for FC Barcelona and Cristiano Ronaldo, Benzema and Bale for Real Madrid CF.