“Our job is always made easy when you collect veteran professionals to lead the charge,” said Bandit Lites Vice President Mike Golden. “I cannot recall how many years I have known Keith, Scott Bishop and Scott DeVos, although we do share a very long and positive relationship dating back to the early 90’s. Keith Hoagland has an incredible knack for designing and operating a system that not only compliments the event but brings a certain energy to the show.”

“Even though it was a virtual event, we didn’t want to feel like television,” explained DeVos. “I didn’t want it to be flat, like evening news. A great deal of credit goes to Keith Hoagland for his design and Scott Bishop for his video direction.” 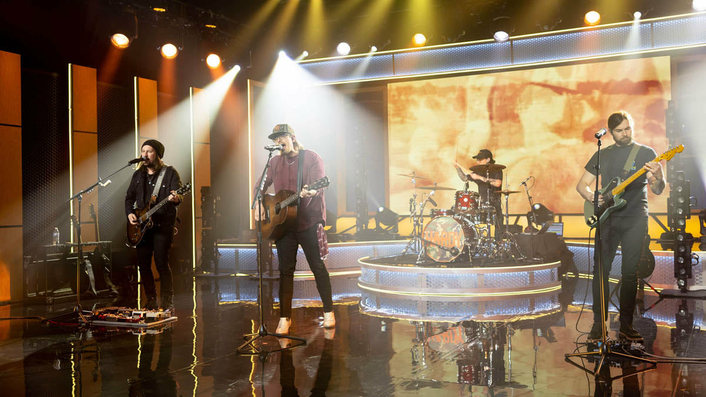 “My focus had to be aware at all times what the camera was looking at and providing a quality image,” said Hoagland. “I knew I needed a fixture that would provide not just a cool effect live and in person, but also provided the same effect or imagery on camera - that fixture of choice was the Chauvet Rogue FX-B.” 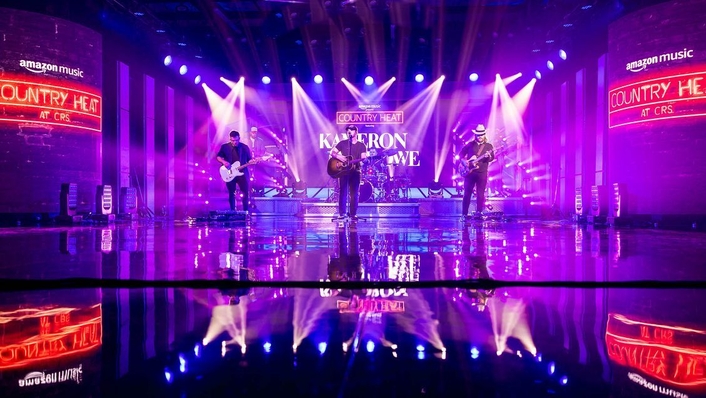 Even with a virtual event, Hoagland had to account for the typical challenges from a concert such as dealing with camera capture-based shoots, efficient load ins and the post set up cable management for clean sight lines for the camera.

Threading the needle of a recorded show that encapsulated the drama of a live concert with the function of television took some thoughtful effort, but the team delivered.

“We captured each artist segment as though it was a live set, meaning if their set was 15 minutes long- they had to deliver a 15-minute set,” said DeVos. “We also used all measures of COVID protocol that we could think of, and we scheduled each artist with a three hour block, cleaning the studio between each act, and testing every member of band, crew and everyone in the building each day.”

“Scott DeVos has once again brought all of his years of expertise and knowledge to the table and in doing so it is always a smooth and elegant production,” said Bandit Lites Vice President Mike Golden. “We always look forward to working with these gentlemen as I know it will be a very positive experience.” 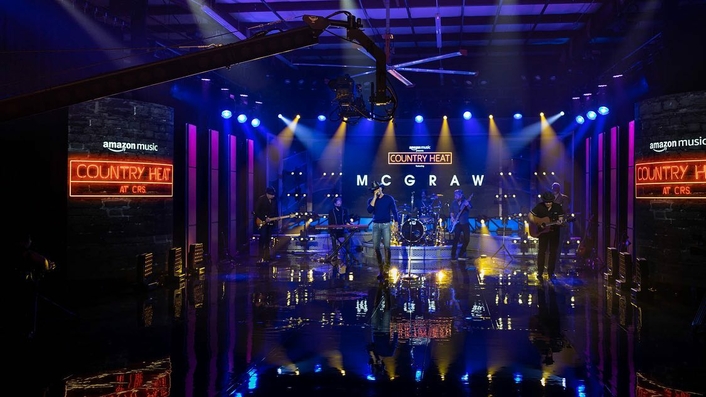 Hoagland credited Bandit Lites service for ensuring that every fixture was ready to work the moment it was loaded in, tested to not only function but also work with his specific profile operating from his console, as well as tested to see how they would look on the pipes.

“I was given two ways of hanging the fixtures and once the version was chosen, it was prepped with thought of what it would look like on camera,” he explained. “From start to finish, Project Manager Jimmy Hatten to crew personnel (Patrick Cowden), to drawings to venue execution, the system worked tirelessly the whole time.”

“As my lighting supplier for my last few years, Bandit has become an integral part of the team,” added DeVos. “In working with Mike Golden, we felt very supported. He was willing to do whatever we needed in this unique situation.”