AT&T, DirecTV to carry new Olympic channel in US 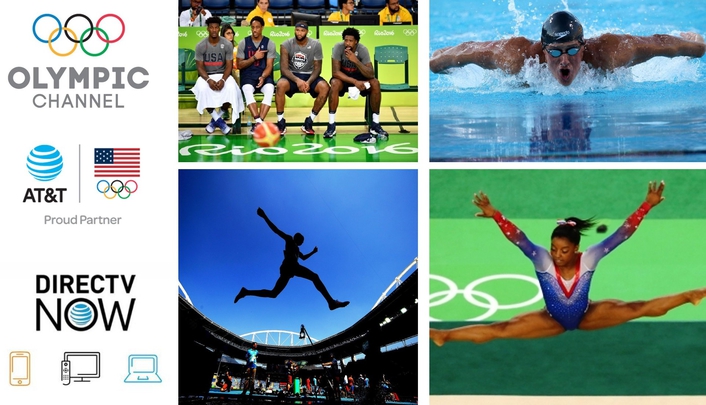 US telecommunications company AT&T and its DirecTV satellite service provider and broadcaster have agreed carriage deals for the new cable television channel that will be launched under a partnership between media company NBCUniversal, the International Olympic Committee and United States Olympic Committee.

The IOC, USOC and NBCU onThursday unveiled a comprehensive Olympic Channel content and distribution partnership in the United States. Under the deal, in the second half of 2017 the new network under the ‘Olympic Channel: Home of Team USA’ brand will launch offering year-round Olympic-sport programming from around the world, with an emphasis on American athletes and teams.

Speaking on a conference call following the announcement, NBCU executives said the channel will be carried from launch by AT&T and DirecTV. Further distribution will be included in future deals that NBCU negotiates with cable and satellite service providers for its package of cable channels.

“We are confident that given the vast interest in the Olympics and the rich content made available that distributors will embrace this opportunity,” Gary Zenkel, president of NBC Olympics, said, according to the Los Angeles Times newspaper.

The Olympic Channel is set to be provided to cable and satellite customers and not offered as a standalone service for online streaming. However, some of the content on the channel will be available on other streaming platforms such as NBCSports.com.

The new partnership is designed to complement the Olympic Channel, which launched as a worldwide digital platform following the closing ceremony of the Rio 2016 summer Olympic Games.

Along with the channel, the partnership will also provide additional coverage of Olympic sports programmes that will appear exclusively on other NBCU platforms – including NBC, NBCSN and NBC Sports Digital outlets. The first such coverage begins on Saturday with the Team USA Winter Champions Series.