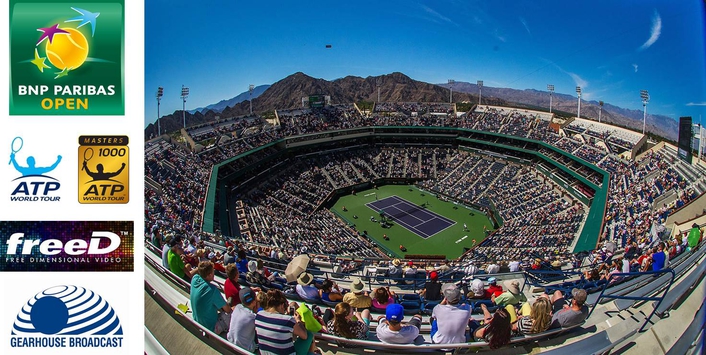 Gearhouse Broadcast provides all the facilities and crew to ATP Media, to showcase battles of tennis titans in new and exciting ways. Gearhouse Broadcast tasked by ATP Media, has brought Replay Technologies’ freeD™ into the existing production model to enhance the coverage even further for a worldwide audience.

“We are delighted to be working with Replay Technologies and ATP Media to bring a fresh take on some great tennis action,” explains, John Newton, CEO Gravity Media Group, parent of Gearhouse Broadcast. “I really think that viewers will enjoy the different aspects of play that this system will highlight.”

For the first time ever, viewers will be able to get even closer to the action through the use of the innovative freeD™ 360-degree replay shots. With state of the art, 5K camera technology and the ability to switch positions instantly to get the best view of the shot itself, the freeD™ replay system will deliver incredibly crisp and definitive video quality to the viewing world. 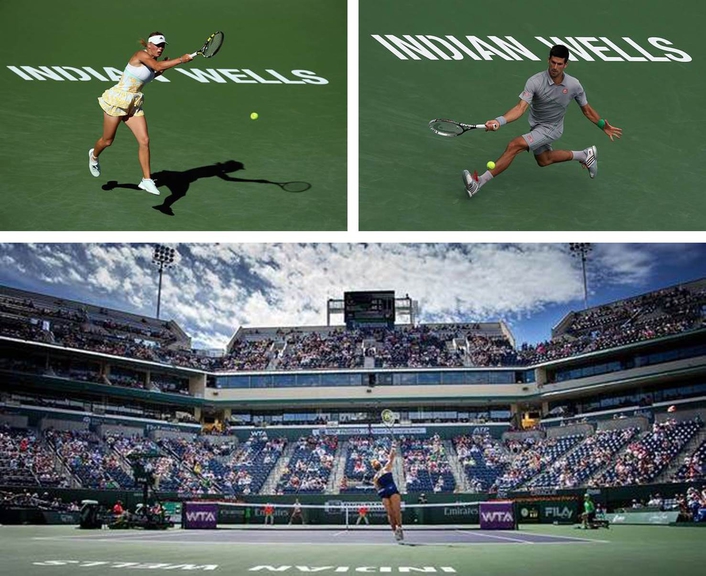 “The proprietary freeD™ system has been used across many major international sports, including the Olympic Games, but making this new move to Tennis is very important for us,” describes Oren Yogev, CEO, Replay Technologies. “To be working with experienced partners such as Gearhouse Broadcast and ATP Media is quite a milestone, and we are extremely excited about doing more together moving forward.”

The technology will be used for tennis coverage beginning this week at the Indian Wells 1000 Series tournament before being rolled out to further tournaments around the world – alongside other sports and applications that Gearhouse Broadcast is already working to develop.

“This is a world-first for tennis and we expect it to be a game changer in the way the sport is covered for broadcast.  This will ultimately prove to be a fantastic viewing enhancement and further enhance the production values ATP Media delivers to its broadcast partners worldwide” said Steve Plasto, CEO ATP Media.

About Replay Technologies
Our vision is to power the next big revolution in video by using our proprietary freeD™ technology to create novel viewing experiences. Ultimately, we believe the viewing experience of most broadcast related events, from sports to news to film, will be ‘freed’ from the limitation of what had been shot by physical cameras, raising both the storytelling possibilities and the user immersion possibilities to whole new levels.
We aim to disrupt the fundamental operating cost structure for broadcasting, cinema and other fields (biomedical, security, etc.) by the implementation of new viewing angles and un-manned cameras where none existed in reality.

About Gearhouse Broadcast
We are a worldwide market leader in television broadcast services, specialising in Equipment Rental, Equipment Sales, Outside Broadcast, Project Solutions and Systems Integration. Operating globally with offices in the UK, Australia, USA and Qatar, we can meet the most complex, mission critical broadcast requirements locally or on location anywhere in the world.   We are world-renowned for supplying high quality broadcast equipment, production facilities and project management support for large scale live and near live events.
With a worldwide reputation for expertise, reliability and advanced technology, Gearhouse Broadcast has built up an enviable track record as a provider of cost-effective, modular equipment and solutions for all types of broadcast needs.