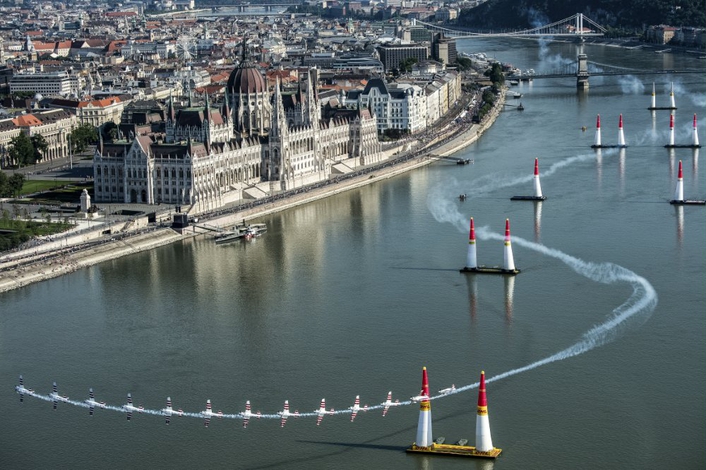 .
Austria’s Hannes Arch won the Red Bull Air Race World Championship stop in the heart of Budapest on Sunday, overcoming scorching heat and a ferocious challenge from championship leader Paul Bonhomme to pull off a stylish victory. With his second straight victory, Arch moved into second place overall of world’s fastest motorsport series at the midway point of the eight-race championship with 29 points.

Bonhomme, who still has the overall lead with 34 points, was a close second, just 0.207 of a second behind Arch's winning time of 59.350 seconds in the high-speed, low-altitude race on the breathtaking track set up on the Danube River in front of the Hungarian parliament building. Martin Sonka of the Czech Republic was third in the race where the world’s 14 best pilots were flying at speeds of up to 370 km/h just meters above the surface of Danube River in front of thousands of spectators. It was the sixth time the Red Bull Air Race was staged in Budapest, one of the most spectacular locations where the pilots enter the track by flying beneath the city’s iconic Chain Bridge. 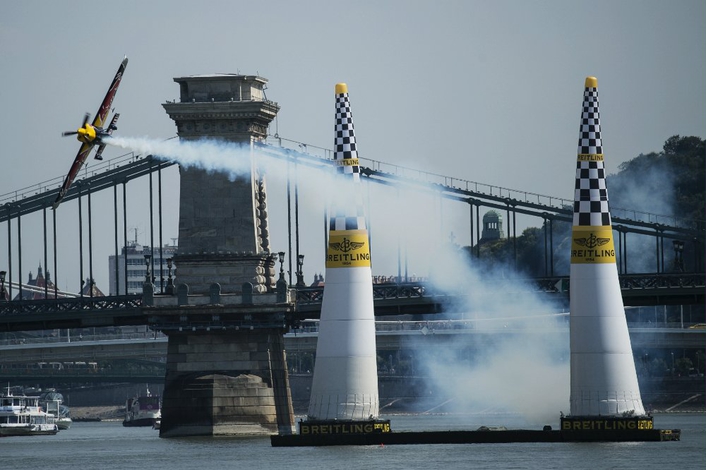 Arch, who struggled in the training sessions and was only third in Qualifying on Saturday, was unstoppable through the first two elimination rounds, comfortably advancing through the Round of 14 and the Round of 8. But he was pushed to the limits in the riveting Final Four by Bonhomme, Sonka and Pete McLeod of Canada, who ended up fourth. Even as temperatures soared far above 30 degrees, Arch calmly held on to deliver his best performance of the week. 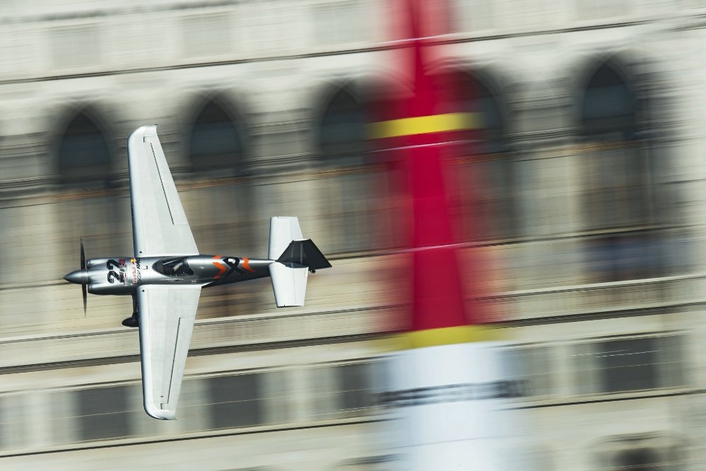 Hungary's very own Peter Besenyei, the 2003 champion, took seventh place in his new Edge 540 V3 airplane to the delight from the big home crowd cheering from the banks of the majestic Danube River. Australia’s Matt Hall finished a disappointing fifth place, upset by Sonka in the Round of 8, after winning Qualifying and posting the fastest times in all three training sessions. 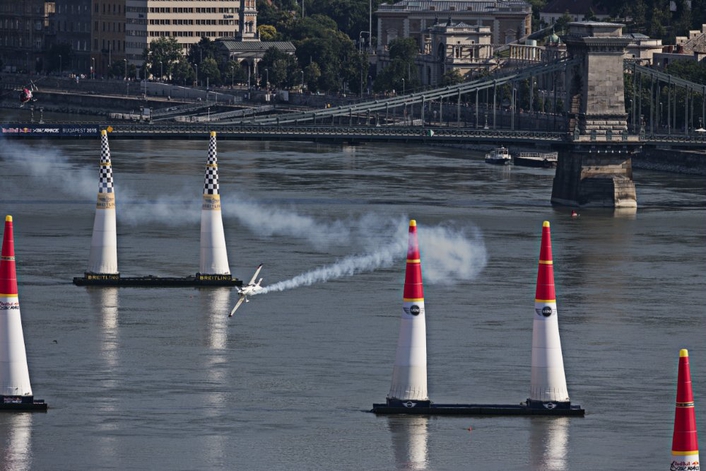 The Red Bull Air Race World Championship moves to its next stop in Ascot (UK) on August 15-16, where Bonhomme will be looking to stay atop the world championship after winning a thrilling race there at home last year. 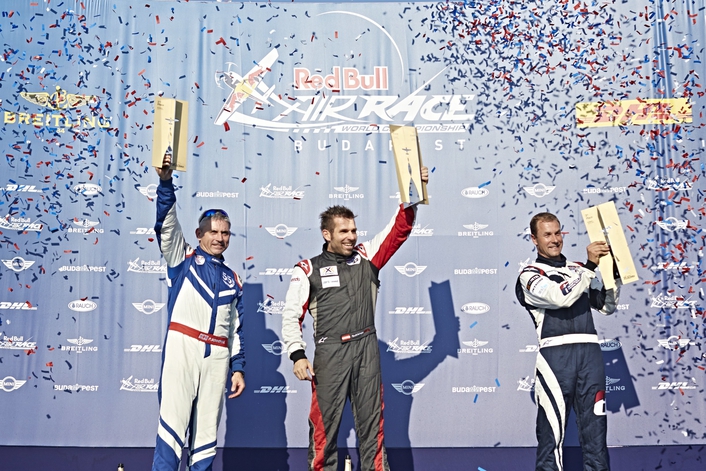