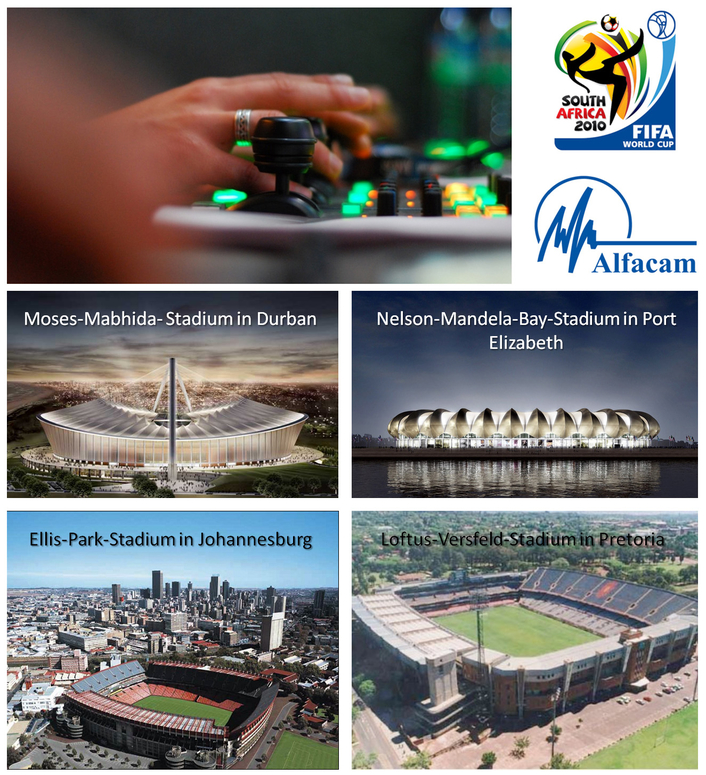 170 Cameras from Alfacam are on various Locations in South Africa
With the football World Cup in South Africa, Alfacam takes up a new technological challenge and thus makes an important contribution to the largest broadcast project so far in the area of international football coverage. Alfacam will produce about 45% of all the matches as ‘world feed’ for HBS.

Production facilities at the venues 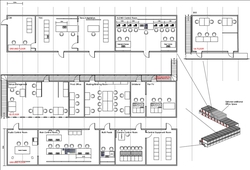 HBS and Grass Valley Group assigned 45% of the “Host Feeds” production of the WC 2010 to Alfacam. HBS is the production company carrying the responsibility, by order of FIFA, to ensure that all the TV recordings are perfect. Grass Valley Group is providing cameras and other TV equipment. Therefore Alfacam will not deploy HD OBVans, but four customized fixed settings, built in a container village at each venue. Those were developed last year by the engineering team of Alfacam, in collaboration with HBS and GVG for the Confederations Cup. Besides that there will also be 90 extra cameras and 120 technicians.

The matches of the World Championships are taking place in ten different venues, spread over the whole territory of South Africa. The distance between the different locations is too long and thus there’s not enough time to build up and break down all the television infrastructures each time, neither to move them.

On request of and in collaboration with HBS and GVG, Alfacam developed another way of working and for this World Cup it deploys production structures that will be installed in specially designed containers forming the ‘technical villages’. They offer 300m² of space for nearly 100 operators.

The other six production villages were assigned to production companies from England, France, Germany and Spain. 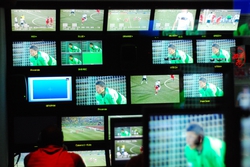 Alfacam will provide unilateral signals specifically for the German public broadcasting companies ARD-ZDF and the Japanese consortium around TV Asahi, with eight TV vans, 80 cameras and about 35 top technicians.

Gabriel Fehervari, CEO Alfacam: “Thanks to our technology from Lint, the football matches can be seen in billions of living rooms worldwide. We are in charge of the “world feed” or the “main feed” of the matches in Durban, Port Elizabeth, Johannesburg (Ellis Park) and Pretoria.”

"Large broadcasting companies want to add own recordings of their commentator or studio. It concerns “unilateral” recordings, which Alfacam provides among others to ARD and ZDF. For the Germans, five vans will record all the interviews, reports and reviews from the venues. A sixth van will be deployed for ARD at the hotel where the German Team is staying. Two other vans will be deployed for the Japanese television.”

Summary of Alfacam’s support for the World Cup 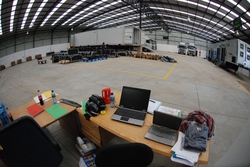 Alfacam's involvment in Africa goes beyond the World Cup

Prior to that Alfacam already received the following assignments on the African continent: the FIFA -17 World Cup in Nigeria (November 2009), Coupe Africaine des Nations (in 2004 in Tunis and in 2008 in Ghana we did nearly all the matches), World Championship Judo (Egypt, 2005), WC Handball (Tunisia, 2005), concerts in Egypt (by the pyramids of Gizeh, 2007) and Morocco (Jean Michel Jarre in the Moroccan Sahara), etc.”