“AJA equipment played a huge role in our Paralympics coverage again this year; we couldn’t have pulled the project off without it. KUMO truly formed the heart of our pipeline, allowing us to distribute our internal signal to every single piece of equipment,” said Ingo Schneider, Head of ParalympicSportTV. “Our Ki Pro Racks also provided seamless recording and playback, and accelerated editorial, while FS2 allowed us to better control our audio settings and be prepared for the demand of satellite connections.” 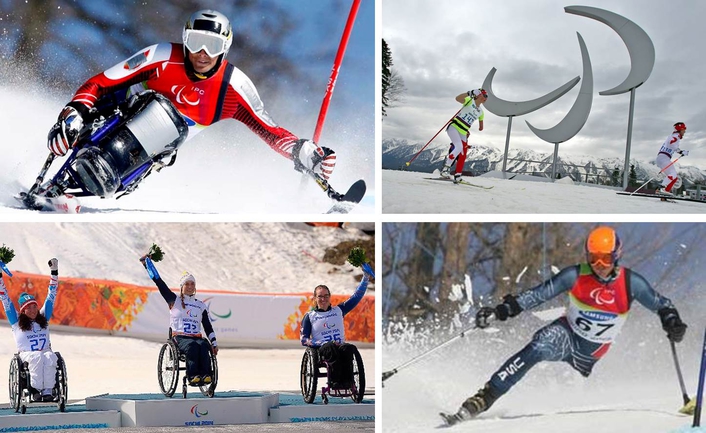 Adding a new level of complexity, Schneider's team was tasked for the first time with distributing live signals to a mobile/desktop app (available for download through iTunes and Google Play), while simultaneously broadcasting live signals to four separate Paralympic.org and YouTube - channels: Alpine skiing and snowboarding, Nordic skiing, ice sledge hockey and wheelchair curling. Signal recordings were later edited and archived for upload to IPC's YouTube Channel to enable on-demand viewing of the programs.

To facilitate the job, the Olympic Broadcast Service (OBS) provided IPC with an original feed of the games via more than 10 links to the KUMO. Schneider’s team then routed HD signals provided by OBS to outgoing channels and eight Ki Pro Racks – which recorded the live feeds to four KiStor SSDs and four KiStor HDDs. Resulting footage from SSDs was quickly transferred to several editorial workstations and played out live on Paralympic.org, YouTube and the app, while material recorded to HDDs was archived to a server for future use via Thunderbolt-connected KiStor Docks. Once streamed live online, footage from the SSDs was subsequently edited in Apple® Final Cut Pro® for the creation of highlights and YouTube programs. AJA’s FS2 ensured smooth mixing of international sound with audio commentary throughout, and acted as a safety net for downconverting HD signals to SD when the need arose. To monitor all the outgoing signals, four AJA Hi5-3G Mini-Converters were employed to serve a multiviewer, creating four HDMI-signals from four source SDI-signals.

“It’s exciting to be able to share the achievements of these amazing athletes with the entire world, and AJA continues to help make that possible,” shared Schneider. “I can say without a doubt, we couldn’t have made a better decision to partner with them again; their gear is not only easy-to-use, but truly versatile and reliable.” 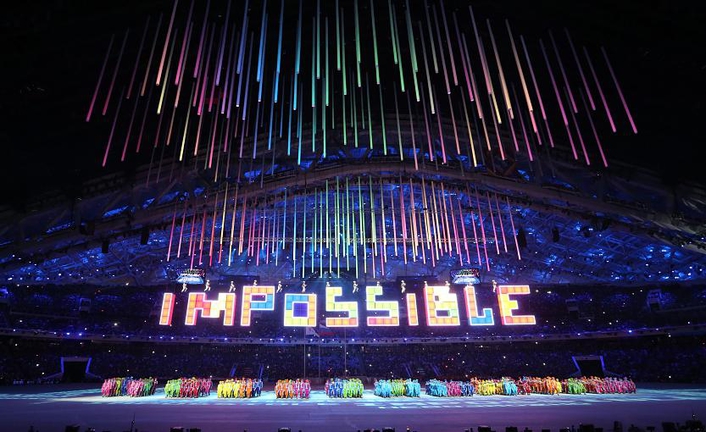 “Every two years, the Paralympic Games bring together some of the most experienced athletes representing countries across the globe, and we’re honored to continue our support for IPC in its efforts to share their inspiring talent,” explained AJA President Nick Rashby.